Hall of Fame vote 2014: In defense of the nincompoop perspective

Share All sharing options for: Hall of Fame vote 2014: In defense of the nincompoop perspective

First, let's get this out of the way right out front: I don't like Murray Chass. I don't like what he stands for, what he says, or what he believes (with the exception of his feelings on Marvin Miller). I think the Hall of Fame enshrinement process would be better if Murray Chass chose not to vote, as he seems both ill-equipped to participate in and antagonistic toward the election process. I believe he's a pompous, arrogant blowhard who can't make a coherent argument and is fueled largely by  feelings of spite towards a world that seems to have passed him by.

All the Votes: 188 ballots have been submitted, here's what we know

I also think he has earned his Hall of Fame vote, and we who disagree with him shouldn't be calling for it to be taken away, regardless of how unprofessional and petulant Chass seems most of the time. 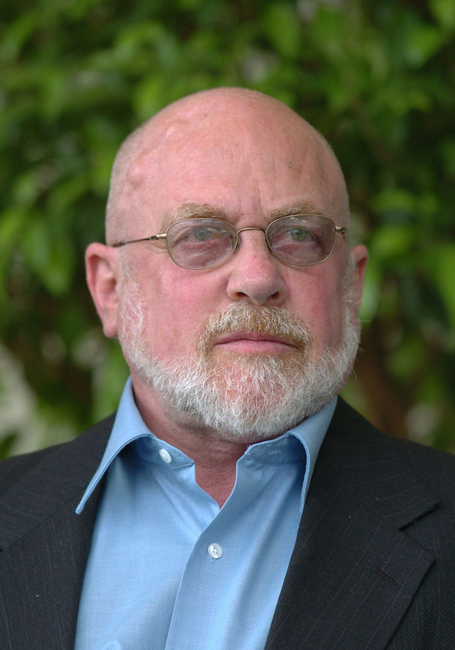 Let's review: Chass revealed his Hall of Fame vote two weeks ago. It was predictably terrible, filled with accusations against players like Craig Biggio, Jeff Bagwell, and Mike Piazza despite the fact that there is no record of these players taking more than a cortisone shot and only Piazza having been accused by anyone connected with the game (Reggie Jefferson, who as Chass points out, doesn't have any evidence of it either). Chass was rightly lambasted for it by Rob Neyer and Craig Calcaterra. Chass responded as only he can, denouncing both Neyer and Calcaterra, critiquing the "blogger" use of hearsay evidence, and then using the hearsay evidence involving other unnamed players and a fan letter as proof that Biggio must have been on something.

As there are whenever someone posts a ballot or makes a Hall of Fame argument people don't like, there were calls for Chass to lose his ballot. Here's my friend Keith Law's:

Any HOF voter who admits to voting for personal reasons, not baseball ones, should have his ballot voided.

Dodgers beat reporter Ken Gurnick is getting similar calls for him to lose his ballot after voting solely for Jack Morris.

As you might suspect, if you've followed my writing on the Hall of Fame at all, I sympathize with that position. Indeed, there's a lot of understandable criticism lobbed at the Baseball Writers Association of America, which allows writers and editors who have "covered" baseball for at least 10 consecutive years the chance to hold their ballots for the rest of their lives, which in many cases extends well past the point they've ceased paying attention to the sport. This is why Chass, who hasn't been employed by any paper since "retiring" from the New York Times in 2008, still has the vote that he wields like a weapon.

Somebody has to stand up for the crank perspective, don't they?

As obnoxious as Chass is, calling for his removal from the electorate is (almost) just as wrongheaded. The BBWAA can't just go around suspending select voters because it doesn't like their reasoning. The entire point of voting is to have all opinions represented in the selection process, even the unreasonable ones. If all the voters were in agreement, there wouldn't be a need to poll them in the first place. Chass, while his motives may be distasteful to us and his accusations blatantly unfair, hasn't actually done anything wrong with his vote. He hasn't sold it for personal gain or rewarded his buddies, he's just been a crank. Somebody has to stand up for the crank perspective, don't they?

If the BBWAA would be wrong to take Chass's vote away, could they revise the rules to keep ballots out of the hands of those current voters not actively covering the game? Of course they could, but doing that would deprive the electorate of many of the voters who covered the players on the ballot when they were active, voters who have first-hand experience watching them in their primes. Chass, after all, just left the Times five years ago. His last year on the job was also the year Greg Maddux, Tom Glavine, Mike Mussina, and Frank Thomas had their farewell tours, and it would actually be a loss to keep his experience, as well as that of similarly situated colleagues, from being represented. 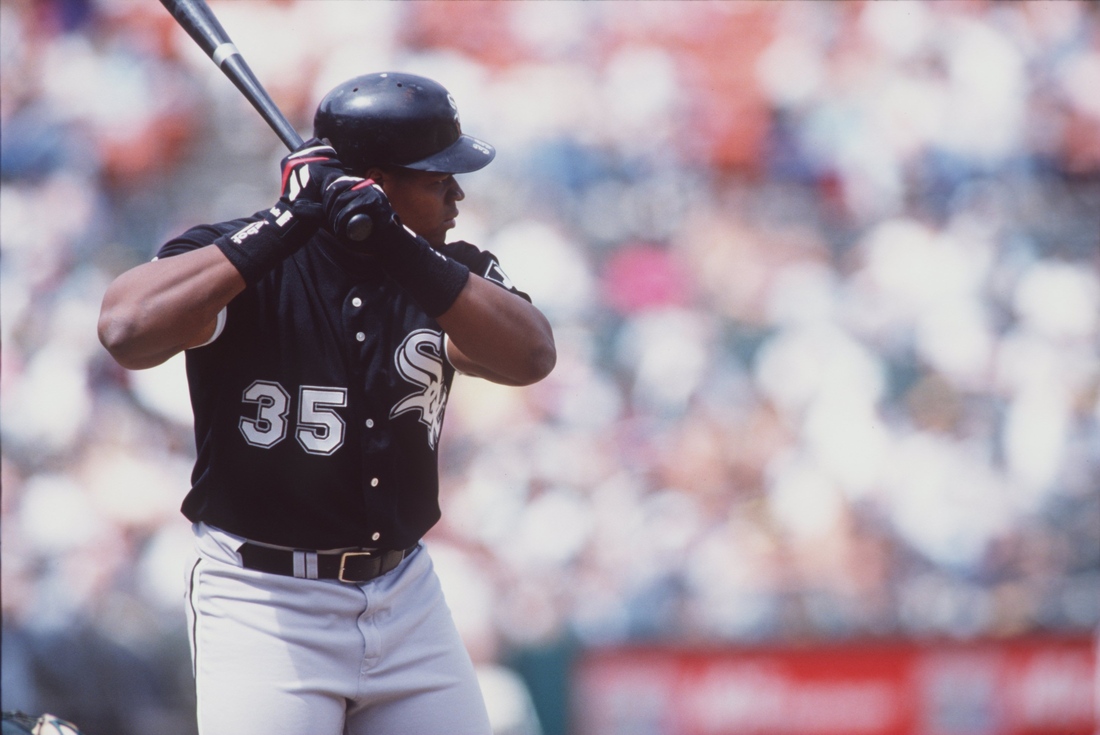 Nope. Not unanimous. Played with cheaters.

Time to delete Mickey Mantle from the Hall of Fame Nope. Not unanimous. Played with cheaters.

The BBWAA should also shorten the 10-year waiting period for members to get a ballot so that the voting bloc is more representative of the organization as a whole. And writers in those groups listed above should be credited for the time they were writing obsessively about the game but the BBWAA chose to ignore them. That would allow relatively new BBWAA members like Dave Cameron, Ben Lindbergh, Jonah Keri, David Schoenfield, and Keith Law, among others, to join the process immediately. That way, while Chass's voice, and those of other notorious cranks, will still be represented, they will be smaller voices in a larger, more diverse ocean of ideas.

Finally, it would be absolutely fair to rescind the votes for anyone who hasn't been actively covering the game for at least 10 years. There really does have to be some kind of cutoff for BBWAA members that limits the potential for, say, people who have been covering the Olympics since the 1980s to influence the outcome of elections 25 years later.

None of this will necessarily "fix" the process. As currently constructed, the Hall of Fame voting process is dominated by older white men who increasingly do not represent the fans who love the sport they cover. It is getting better, but modernizing the electorate will do a great deal to make the process more fair for everyone involved and quiet much of the justifiable outrage that a nincompoop like Chass has such a loud voice in it.

• Goldman: Time to delete Mickey Mantle from the Hall of Fame