Hall of Fame '14 voting results: Time for the BBWAA to stop faking it

Being a day-to-day chronicler of the game does not make one an expert on baseball history in the same way that a political reporter who covered the Bush and Obama administrations is not necessarily an expert on George Washington and John Adams. They are related but very different things.

Share All sharing options for: Hall of Fame '14 voting results: Time for the BBWAA to stop faking it

Theoretical physicist Richard Feynman was the sleuth who puzzled out out why the Challenger exploded, but you wouldn't have asked him to pilot a space shuttle. Henry Ford knew something about cars, but when he was asked to extrapolate that knowledge to virtually anything else he revealed himself to be a spectacularly bigoted, simplistic thinker -- and that included, at times, the operation of his own company. It's probably a safe bet that Bill Gates is terrible at MMORPGs. Being good, brilliant even, in one area does not necessarily mean that one is brilliant in another, even if the two seem to be closely related.

It is long since time for the Baseball Writers Association of America to stop pretending that 10 years as a beat writer qualifies their rank and file members to place baseball players into the appropriate historical context. Hanging around a baseball clubhouse, getting quotes, and watching 1,620 games is clearly some kind of accomplishment, but what we have seen in vote after vote is that it does not teach anyone the value of on-base percentage, the absurdity of valuing someone purely or primarily by the number of hits or home runs he had, how a 3.68 ERA in our day -- which is to say, Mike Mussina's ERA -- isn't too different from a 2.75 ERA in Tom Seaver's or a 2.50 in Christy Mathewson's. That requires a different kind of study.

On Wednesday we had another disappointing Hall of Fame vote. The BBWAA is not to be congratulated for electing Greg Maddux, Tom Glavine, and Frank Thomas -- they were such obvious choices that knowing to vote for them is tantamount to being able to walk and breathe at the same time, never mind chew gum -- and there were 16 voters who weren't even that sophisticated, passing on Maddux. The rest, which included a mix of voters who couldn't find 10 players to vote for in a year in which there were easily more than 10 qualified candidates, those who didn't vote for anyone at all, and those who thought Kenny Rogers, Jacque Jones, and Armando Benitez were Hall of Famers, was an embarrassment -- and we haven't even gotten to the voter who sent in a blank ballot, the guy who voted for Jack Morris because he believes that a pitcher who was still in the majors in 1994 somehow had no contact with the steroids culture, or those who are holding some inexplicable grudge against Craig Biggio, who are more credulous than any child that believes in radioactive spider bites, mutants who shoot lasers from their eyes, or Green Lantern's ring because they believe, they really, honestly, seriously believe, that the contents of a bottle can take an ordinary human and make him hit the way Jeff Bagwell did in 1994 or Mike Piazza did in 1997.

The BBWAA has opened itself up to ridicule because it is asking its members to undertake a task for which they are not qualified, in the same way that any other collection of people would look stupid if they strayed from their core competency. It's like asking an electrician to fix your plumbing and a plumber to fix your wiring. This is what the BBWAA is: an organization that collects dues and in return sends out a card that lets you walk into any ballpark in the majors for free. This is what it is not: an organization that tests its members' competency or qualifications in any way (there is at least one member currently in the organization who is neither a baseball writer nor editor but just felt he was entitled and was in a position with his company where he could have his name put forward), that engages in anything like teaching about the game or its history, or anything else other than act self-important. I was a member for more than a year and I heard from them exactly twice -- once when my initial dues were requested, once when it was time to renew. The experience was much closer to having a magazine subscription than being part of an organization like SABR, which attempts to elevate and enrich its membership's appreciation for the game.

Its members cover the game today. They are under no obligation to come to grips with what Alan Trammell did in 1984 or 1987, where Edgar Martinez fits in among the best hitters of all time, or Jack Morris's ERA relative to Dave Stieb's and Bert Blyleven's. That's not part of their job description. The 10-year members who vote for the Hall might or might not have been observant of the players they're asked to vote on. There is no way of knowing. Being a day-to-day chronicler of the game does not make one an expert on baseball history in the same way that a political reporter who covered the Bush and Obama administrations is not necessarily an expert on George Washington and John Adams. They are related but very different things.

Roughly 80 years ago, the Hall of Fame gave the vote to the BBWAA. At the time it probably made sense -- at the time there wasn't another expert body out there. The study of baseball wasn't even yet in its infancy. The revolution in understanding begun by Bill James in the 1980s has reached the point  that what was once obscure has become mainstream. The BBWAA, which is still largely an analog organization in a digital world (the reluctance of the organization to embrace on-line publishers in an age of declining newspaper readership was very nearly a dinosaurs-meet-comet moment), is well behind the times. When the Hall of Fame began, "watching a lot of baseball" was an acceptable criterion for voter eligibility. Now it's not. When the BBWAA was founded, its purpose was to make sure that when beat writers said something critical about the teams they covered they didn't show up for the next game and find out that they'd been punitively assigned seats on the roof. It has never gotten beyond that very limited goal, and it's reaping the price by being defined by its least-competent members.

That last is important. There are many, many quality baseball minds in the BBWAA, many conscientious voters whose conclusions we may or may not agree with but at least make an intellectually rigorous attempt to vote intelligently. None of the foregoing should be taken as a slight of the membership as a whole. Then again, when roughly 80 percent of the organization's voters doesn't grasp what Mussina was up against -- even in a year in which the ballot was jam-packed with good candidates -- that's a problem that transcends even the weird, puritanical focus on chemicals, a johnny-come-lately discovery of morality that the membership never showed the slightest interest in until recently. 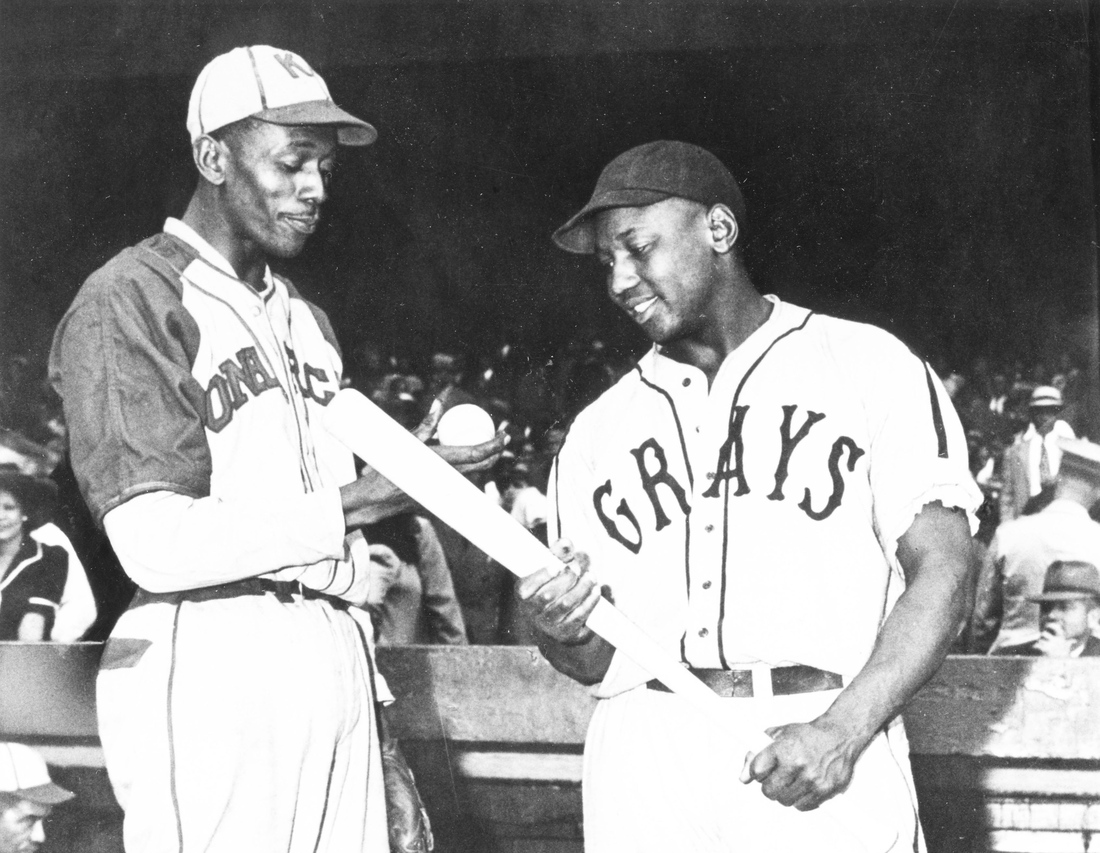 You want a pure Hall, BBWAA, clear out all the dedicated, convinced racists that you voted in. If you want a statistically pure Hall of Fame, clear out everyone who played before 1947, if not before 1970 or so, when the game's unspoken limits on the number of minority players who could be in the same starting lineup finally fell away and the numbers finally began to reflect the true level of competition. Craig Biggio didn't narc on cheating teammates? Well, neither did the countless Deadball era players who conspired to buy and sell games, and Babe Ruth never said "Stop discriminating or I'm going home." And neither, with key exceptions, did the BBWAA.

Oh, wait, I get it. Those guys get a pass because they were just typical of their times? Well, hey, guess what? So was Barry Bonds.

People care disproportionately about the Hall of Fame. It's a stamp the validates the greatness of the players they loved. That means the voters have an obligation to fandom to be the best, most informed voters they can be. The BBWAA needs to come to grips with the not-so-very-complex complexities of voting. Unfortunately, it's structurally the wrong organization for the job. Unless it reforms and becomes the kind of organization that voting demands it be, we're just going to have year after year of good writers being embarrassed by their weakest brethren.