The 3 forgotten free agents of the MLB offseason

And the money they could have made, once upon a time

Share All sharing options for: The 3 forgotten free agents of the MLB offseason

It's hard to feel sorry for millionaires. I get it. When I write things about free agents "getting hosed", folks are quick to point that out. "Oh, boo hoo, the poor millionaires don't get as many millions. I work 70 hours a week at the broom store selling brooms, and you're worried about people who make millions to play a game."

I get it. And this is an article about three forgotten free agents who would have made a lot more money if they signed long-term extensions years ago, or if they were allowed to become free agents sooner. You might start to feel bad, then stop when you realize they've made a collective $80 million already, and they'll all make millions more next year.

Can't help it, though. I still feel bad for them. These three forgotten free agents looked like franchise cornerstones at one point, and now they're floating around, waiting for a team to become enamored and/or desperate. They'll still get sizable deals, of course, but they just aren't the exciting players they once were. They, why, they could have been the Vernon Wells of their time if only they agreed to the right extension. Instead, they'll get a three-year deal, tops, for eminently reasonable money. The horror. The horror ...

There was a time when the great unwashed Internet used to argue about Cabrera's defense at short. He made comically absurd plays with great frequency, but the defensive stats hated him. One side yelled, "Look at those danged plays." The other side yelled, "Better shortstops would make the same play, but you wouldn't even notice how hard it was." This went on and on and on.

Then we all went to sleep one night, and when we woke up, Cabrera was clearly an untenable fielder at short. There are teams who could have used a shortstop before the offseason began -- Yankees, Dodgers, A's -- but Cabrera is seemingly unlikely to get a deal as a shortstop. He'll most likely be starting at second for a team next spring.

we all went to sleep one night, and when we woke up, Cabrera was clearly an untenable fielder at short.

When Cabrera was 25 years old, he was one of the very best shortstops in the game. He hit 25 homers, posted a 121 OPS+, and either played a fantastic shortstop or an acceptable one, depending on where you go for defensive evaluations. He was a franchise player, certainly, the kind of shortstop for which teams can wait decades.

This was in 2011, his first year after entering arbitration. At that point, he could have marched into the Indians' front office and explained that although he would prefer a six-year contract, he would accept a measly five years. The total money would have pushed nine figures, if not exceeded it. The Indians, I'm guessing, would have strongly considered it. They would have secured a franchise shortstop, but they wouldn't have to pay for the declining years.

Except his declining years were almost there, already. Where did the 20-homer power go? What about the acceptable on-base percentages? Cabrera at 25 wasn't exactly on a Hall of Fame pace, but he was building something special. Now, though, he's something of an offseason afterthought.

He might actually be the bargain of the offseason, yet. On closer inspection, his defensive numbers at short weren't that bad at all ... 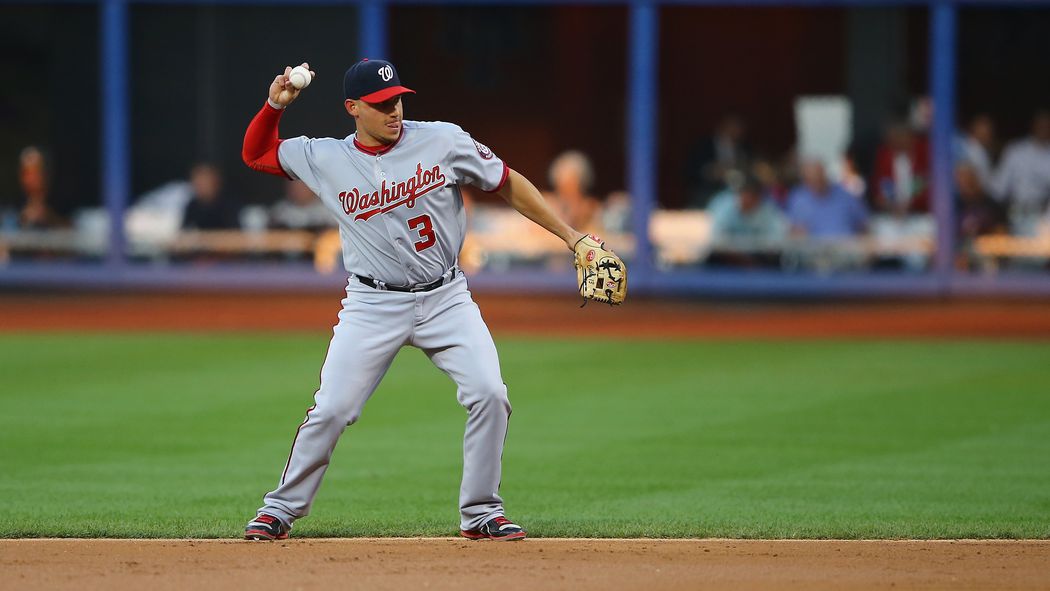 I don't know if Cabrera and Drew would have topped too many "Best Shortstops in Baseball" lists back in 2010 -- Jose Reyes, Troy Tulowitzki, and Hanley Ramirez were clear frontrunners, and Derek Jeter was still alive -- but they would have been on the extended list of really, really good shortstops. Drew was supposed to be the chosen one. Unlike Cabrera, who was something of a surprise prospect (he was traded by the Mariners for a platoon first baseman a month before they traded Shin-Soo Choo for another platoon first baseman), Drew had first-overall talent when he was drafted in 2004. He slid to No. 15 because of money. "Why give a college kid $10 million when you can give Matt Bush a third of that?" the Padres wisely asked.

After destroying the independent Atlantic League while jockeying for more money, Drew destroyed the Cal League for 149 at-bats (.389/486/.738, 10 homers). He was fifth-best prospect in baseball, behind can't-miss prospects like Delmon Young, Brandon Wood, and Jeremy Hermida, and he hit .316/.357/.517 over 209 at-bats in his major league debut.

There were some missteps, but by the time Drew was 27, he was a tremendously valuable established shortstop. He was good for 15-20 homers, an OBP above the league average, and sterling defense. He was two years away from free agency, and he could have asked for at least a quarter of Arizona. The nice parts, with the lakes and snow. An extension for Drew at that time would have been a great idea, and it would have been a lengthy one. A freak injury later, and he wasn't really the same.

The worst part is that he probably would have picked up a sizable deal after his 2013 renaissance, too, if it weren't for that pesky draft pick he would have cost his new team. He waited until May to re-sign with the Red Sox, then had the worst season of his career. He's probably going to get another one-year show-me deal, never getting the long-term deal that young, all-around shortstops like Jose Reyes got.

When Rasmus was 21, he was the third-best prospect in baseball, according to Baseball America. When he was 22, he picked up Rookie of the Year votes. When he was 23, he hit 23 home runs and posted a .361 on-base percentage. If WAR's your thing, he was worth four wins. He was never the flashiest defender in center, but he was competent.

The Cardinals know how to develop hitters, so a reasonable projection would have been for Rasmus to get better, even if just a little. Instead, he slipped backward a bit, and the Cards sold low on him. At the time, the trade was supposed to be a coup for the Blue Jays. While he had a nice 2013 for them, he turned into a supreme hacker. He walked more in the first half of 2010 than he did for the entire 2014 season, for example, and he never became the franchise cornerstone that Jays (and Cards) fans once hoped.

If he were on the Rays, he probably would have been approached with one of those Matt Moore or Evan Longoria-type deals. As is, the Cardinals were pretty sour on him. His dad has not been shy about Rasmus's time with the Cardinals:

Colby and Pittsburgh star Andrew McCutchen were similar types of players when they turned pro, and Colby could have been an all-star had he not been placed in a "cookie-cutter" in St. Louis.

He was probably too far from free agency to explore an extension seriously when he was breaking out, and it was impossible to picture him today. 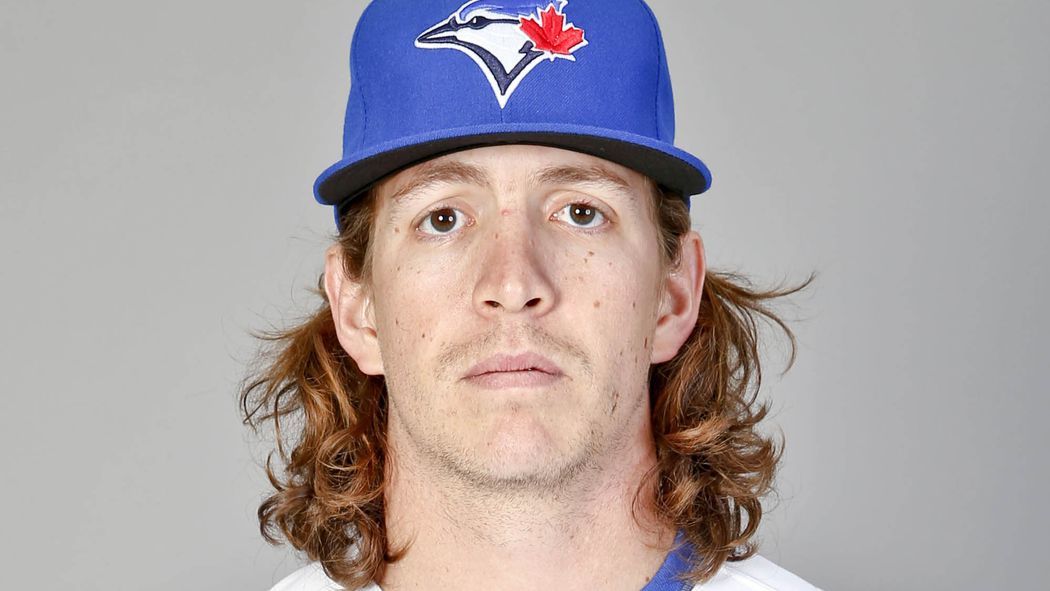 All three of them should make for pretty good bargains, actually. There's a lot of risk with all three, but there's plenty of reward, too. The forgotten free agents of 2014/2015 might be the exceptionally sought after free agents of 2015 or 2016 after all.