Ralph Kiner passes away at 91

Hall of Famer Ralph Kiner was known for his power, but spent many years in baseball long after he hung up his cleats.

Share All sharing options for: Ralph Kiner passes away at 91

Ralph Kiner, one of the most prolific power hitters of his day, passed away at age 91 on Thursday. The Hall of Famer spent ten seasons with the Pirates, Cubs, and Indians from 1946 to 1955.

Kiner flew for three years as Navy pilot between getting signed by the Pirates in 1941 and being invited to his first major league camp in 1946. Under the guidance of Hank Greenberg, Kiner blossomed into the era's premier homerun hitter, launching 369 during his career including five seasons of 40 or more. It's not surprising Warren Spahn once said:

Ralph Kiner can wipe out your lead with one swing.

His .279/.398/..548 career slash line leaves him 47 percent better than league average during his era, which is 38th all time using Weighted Runs Created Plus. Back injuries cut short his playing career at 33, but Kiner went on to be the General Manager of the Padres and then did play by play for the Mets for more than a half century. 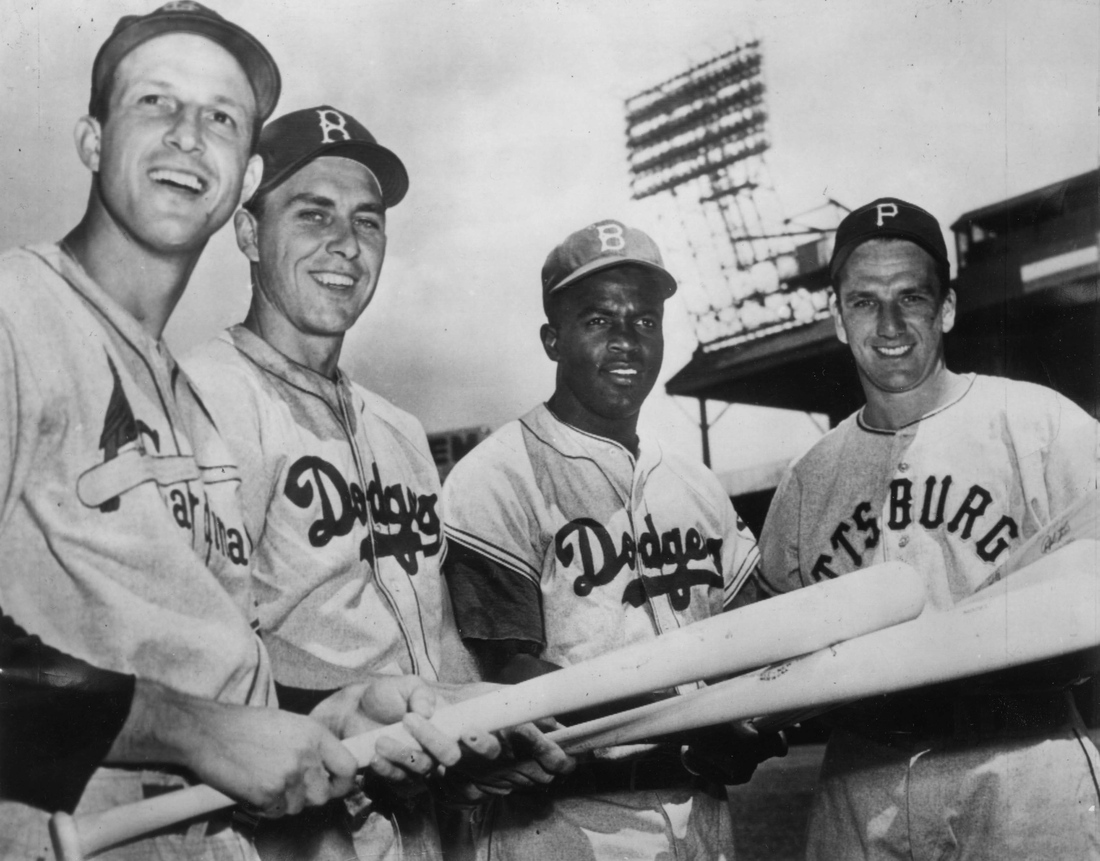 Kiner's best season came in 1949, when he hit 54 homeruns to go along with his .310/.432/.658 line. Only Ted Williams can claim to have had a better offensive season that year and only Stan Musial and Jackie Robinson were better all-around players according to FanGraphs WAR. Musial, Robinson, and Kiner are pictured above, with Gil Hodges, at the 1949 All-Star Game.

Jane Forbes Clark, the Chairman of the National Baseball Hall of Fame and Museum issued a statement about Kiner's passing, saying:

With the passing of Ralph Kiner, the baseball world has lost of its greatest ambassadors and the Hall of Fame has lost a wonderful friend. Ralph spent eight decades as a player, executive and broadcaster. He was a man who truly loved our National Pastime and made it better in every way. His legacy will live on forever in Cooperstown.

Kiner died peacefully with his family at his home in California.