Share All sharing options for: The Ralph Kiner show

There are many reasons why Gary Cohen, who does play-by-play for the Mets on SNY, might have been anxious about talking to Ralph Kiner on the air in recent years. None of those reasons had to do with Kiner himself, really. Although his speech was slurred by age and his capacity for towering malapropisms and floridly non-standard sentence structures and fast-twitch spoonerizing was legendary even when he was a younger man, he could be talked to. Age is a heavy thing, even for someone wearing 91 years as lightly as Kiner did during his on-air appearances, but there was a frank and good-humored sharpness palpable even in Kiner's recent, age-softened appearances. Ask him a question, and you would eventually get an answer.

So Cohen could ask him a question and know that Kiner would answer... well, some version of the question. Whichever one Kiner felt like answering, and however he felt like answering it -- with a meandering nonagenarian-Zen parable about Rocky Colavito, or with the sort of directness that can be accessed only by people who have outlived their capacity to give a shit. But Kiner did not need to be led, that was not a thing that needed worrying about. He would go where he wanted to, but he'd get there on his own.

Still, there were many reasons why Cohen -- a very good broadcaster, and about as knowledgeable on things Mets-related as any human alive is on any topic -- might have been nervous in those on-air conversations with Kiner. Talking to Ralph Kiner was talking to a man who led the National League in home runs for seven consecutive seasons and made it into the Baseball Hall of Fame despite playing just ten seasons, and also a man who kissed Elizabeth Taylor, Marilyn Monroe and Ava Gardner; he was, literally, the subject of a comic book. Ralph also had, after his on-field genius gave out, gone on to achieve the sort of total identity transference with a team and its fans that only long-tenured broadcasters can earn. Kiner partied heartily with most every interesting aspect of the middle decades of the last American century, then spent the rest of his life as a sort of auxiliary grandfather to several million baseball fans. It was a full and public life.

Kiner was on the air for the Mets in their first season in existence and never fully left; it's not just that Kiner's voice was what the Mets sounded like to several generations of Mets fans, although of course it is. But what might reasonably have awed Cohen, whose own life is so entwined with this team, is that the Mets have never existed without Ralph Kiner as a broadcaster. Gary Cohen grew up listening to Ralph Kiner, just as surely and just as closely and gratefully, as everyone else who has -- for whatever masochistic or contrarian or familial reasons -- cared about this stupid, stupid baseball team. 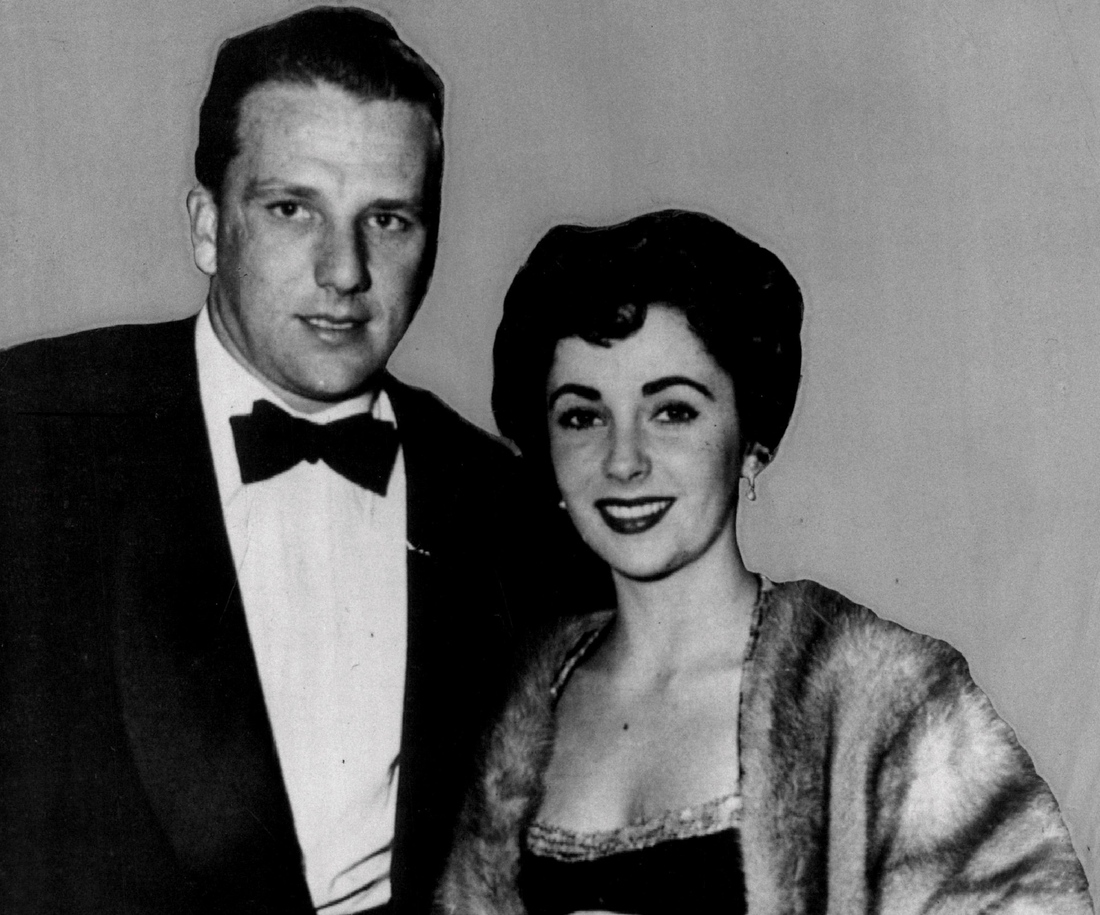 It's no knock on Kiner to note that he clearly had a healthy sense of himself. He grew up poor and then spent the majority of his life variously adored and successful and in comfort, and there is no rushing someone who has earned such great good fortune. Kiner told his stories with a deliberateness that suggested an unshakeable confidence that any story he'd tell would, if only for the fact of him telling it, be worth telling slowly. But if Kiner never seemed to mind the deference he'd earned from generations of Mets fans -- Cohen very much included -- he was in his later years endearingly unwilling to be pandered-to. 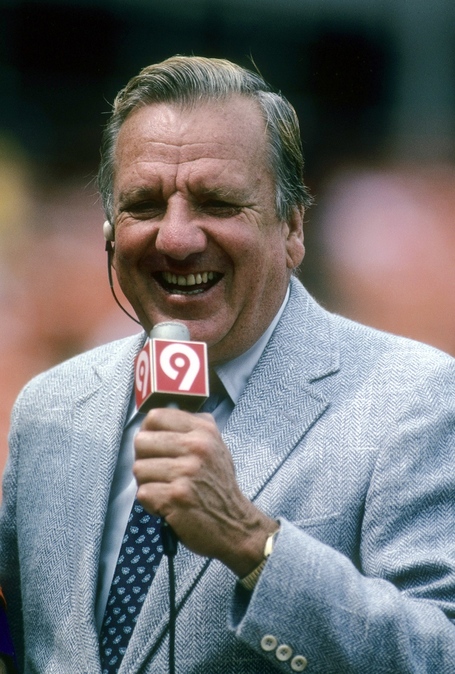 Cohen would sometimes attempt to tee up an easy Old Baseball Dude grump-subject -- "what do you think of all these teams with their emphasis on on-base percentage?" -- and Kiner would matter-of-factly deliver a straight and understatedly enlightened answer. (His answer to the on-base percentage question, as I recall it, was: it's the most useful stat there is, because it tells you how often you avoid making an out.) Kiner did not, as many older ballplayers and older humans so readily do, fall back on the easy certainty that things had been right at some point in time before [fill in the blank with whatever cultural movement or banned substance or hairstyle or type of music] screwed everything up. "I think one of the most difficult things for anyone who's played baseball," Kiner said in one of his wisest non-malaprops, "is to accept the fact that maybe the players today are playing just as well as ever." That is a very Kiner-ian sentence in that it's hard to scan it and resist the urge to edit it for clarity a bit, and maybe re-order some stuff. It is also a very Kiner-ian sentence in that something important about it, and perhaps even the thing that's truest about it, would be lost by fixing it.

The next season, the Mets 53rd, will be the team's first without Kiner, who died on Thursday at the age of 91. As lively and alive as Kiner reliably was, even in his infrequent high-summer visits to the booth closer to the end of his life, Cohen had to know that every conversation he had with Kiner might reasonably have been the last one. Everyone who cared about Kiner -- so, everyone who cared about the Mets -- could be excused for being greedy, where that was concerned. This was the best reason to be nervous about talking to Ralph Kiner.

Those watching at home could be excused, too, for putting too much on all these visits, for listening a little too hard to these stories. This is a benign sort of pressure, this urgent need to load every moment full of enough gratitude and affection that we could feel okay with it being the last such moment. Here is maybe the most justifiable anxiety imaginable -- the worry that, if a moment is not inhabited and appreciated as fully as possible, we might waste something precious.

Most Mets fans never met Ralph Kiner, but I'd wager that most every Mets fan felt something like that anxiety when Kiner was in the booth these last few years. He could be hard to follow, as he meandered through some baseball story or other toward a destination only he knew, and which was often fairly far off. But there was nothing to do but let Ralph Kiner finish, and no better thing to do than follow him until he was through telling his story in the manner in which only he could tell it.