When the Secret Service threatened to kill Mr. Met

Share All sharing options for: When the Secret Service threatened to kill Mr. Met

Via the New York Post, we have a tale of subterfuge and implied violence involving Mr. Met.

"Now listen to me very carefully. … We have snipers all around the stadium, just in case something were to happen," a Secret Service agent told (former mascot, A.J.) Mass during Clinton’s appearance for the 50th anniversary of Jackie Robinson breaking the color barrier.

"Like I said, do whatever it is you normally do. Nobody will bother you. But approach the president, and we go for the kill shot. Are we clear?"

Makes sense. There are probably 15 crappy unproduced screenplays about presidential assassination attempts that use a fake mascot as a plot point. Don't let people in gigantic, creepy masks approach the president. That's kind of Secret Service 101. 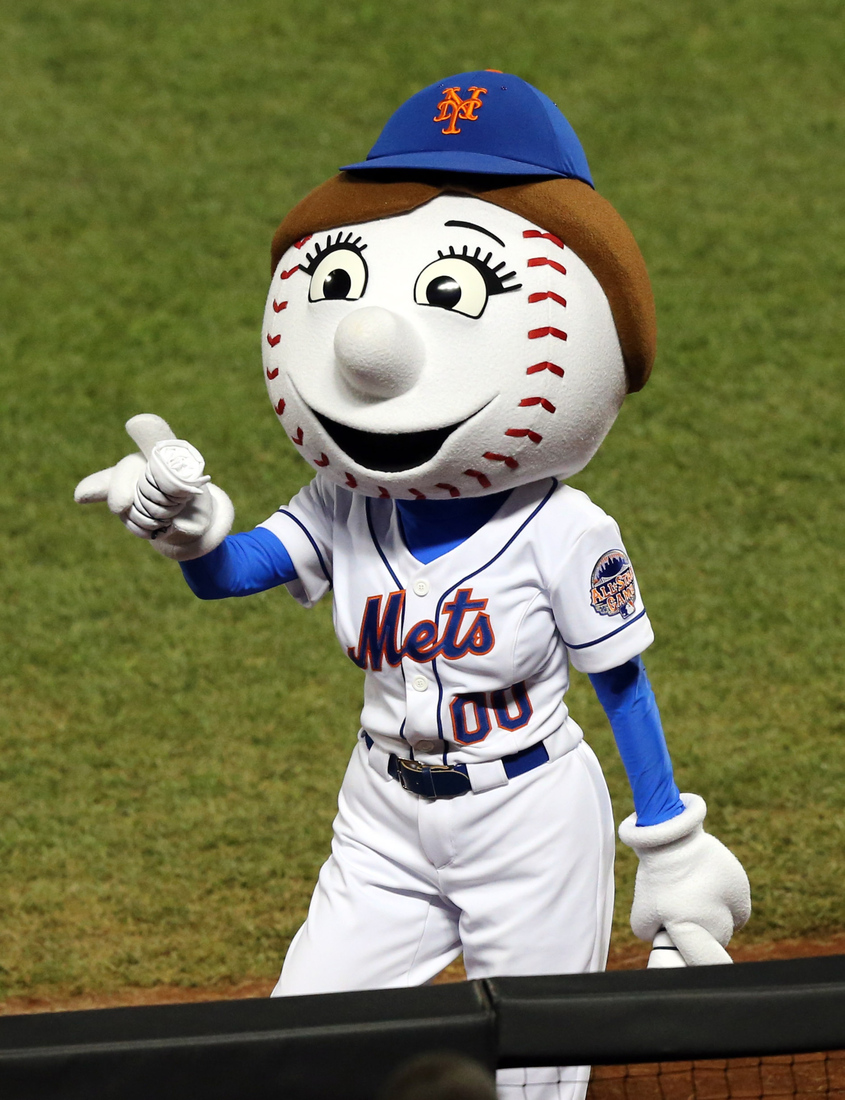 Mm-hmm. We've heard the rumors at SB Nation for years, but we didn't want to report on them without rock-solid evidence. But President Clinton absolutely went there. Mr. Met didn't like it. And there you go. Mr. Met was told to stay the hell away, lest his rage get the best of him.

That doesn't mean the matter is settled. Mr. Met has friends, you know.