Share All sharing options for: The 10 best team logos in baseball history

Here are what I think to be the best primary and secondary logos in the Major League, in no particular order (with a little nostalgia based appreciation).

1. The old White Sox logo is awful. Why are his hands a lump of bloody flesh taken from under his armpit? It makes no sense.

Are the Brewers for real?

The Brewers are for real.

Are the Brewers for real?

2. Both the Angels and Mariners logos are explosions at the bevel factory, and they've aged as well as a Marcy Playground album. Also, the first rule of graphic design is "never replace a trident."

3. We don't need Chief Wahoo to keep the conversation moving about the plight of Native Americans, past and present. I'm concerned with gender inequality in the workplace, and I think there should be more conversation about it. I don't think the Padres changing their logo and mascot to Sandwich-Makin' Samantha would advance that conversation. So perhaps something that offensive shouldn't be a logo or mascot? Dunno, maybe that's just me.

4. Why does the Blue Jay have trademark earrings hanging from his leafmuffs? And are those goggles? You know what, they're probably goggles, which makes me think of this.

5. The Brewers, Phillies, and Expos are all fantastic, though.

There's no reason to Fire Joe Morgan an entire list of logo opinions. Because they're opinions. What looks good to someone else isn't going to look good to me, and vice versa. There's also no sense making fun of a list if I'm not going to contribute to the discussion. Here, then, are my top 10 logos in baseball history. Unfortunately, morose Tiger just missed the cut.

Most of the information and logos were found at SportsLogos.net, which is always an amazing way to spend an afternoon. 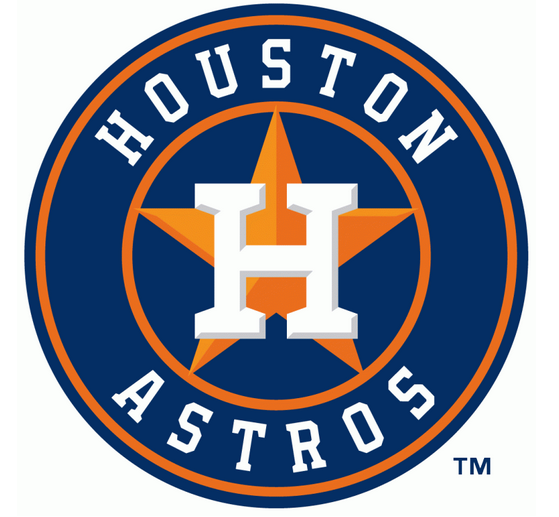 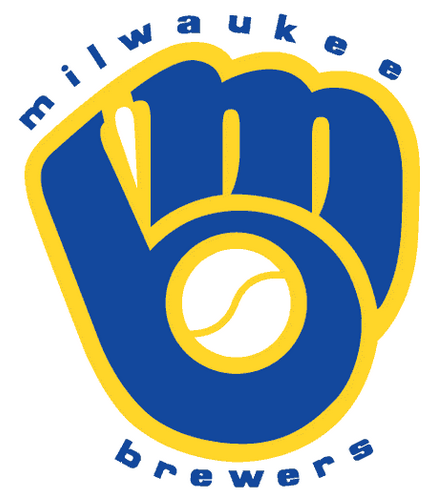 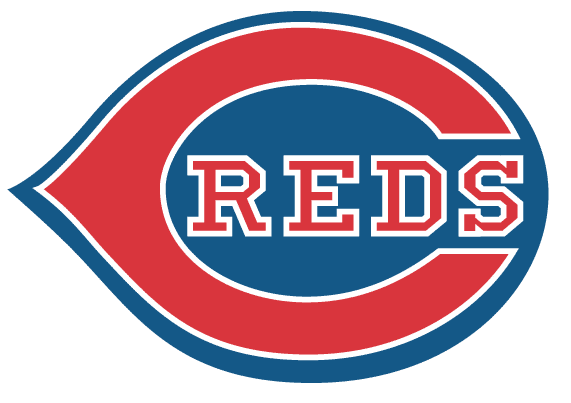 The Reds' logo has been a variation of this since 1913, though there have been some missteps. For some reason, though, the one with the blue is my favorite. It's the contrast, I suppose, and it's a way to get red, white, and blue into a logo without beating you over the head with it. It's almost enough to make you unsee the acrosome in every Reds logo. 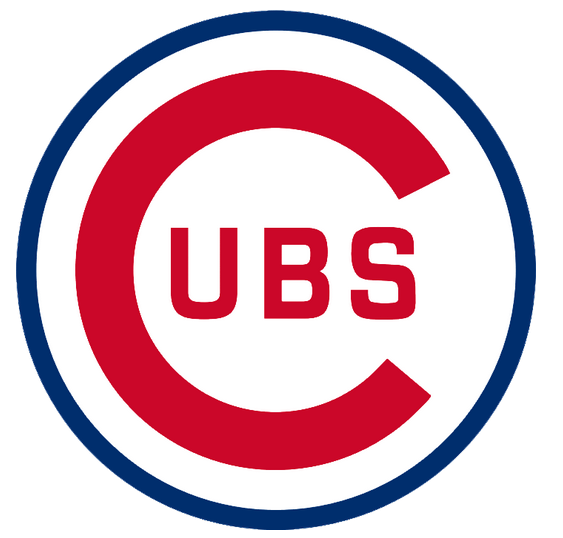 It's basically the same as today, but with a cleaner, thinner border. I can't put my finger on why the thinner border appeals to me, but it's clearly better. 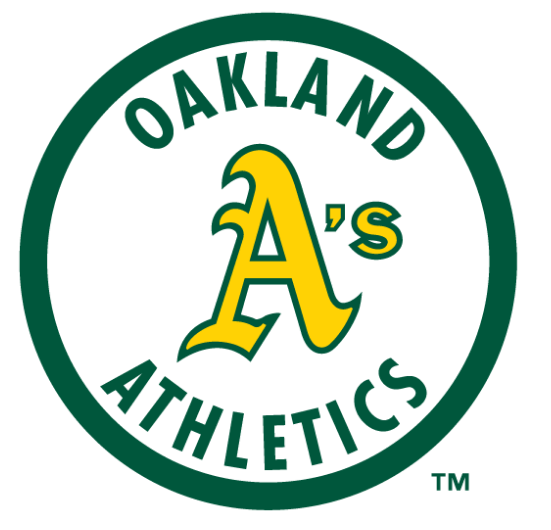 The "A" in the middle is a keeper, going back to the Philadelphia days, and while the words or colors around it might change, it somehow takes diaper-green and diaper-yellow and makes it work. A classic. 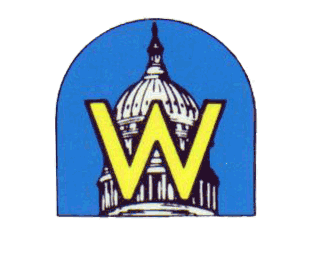 It's almost too complicated to qualify. It's a little hard to embroider on a pillow, but it's worth it. It reminded you the full weight and force of the Federal government was possibly behind every Senators pitch, and there's a nifty comic-book "W" thrown in. 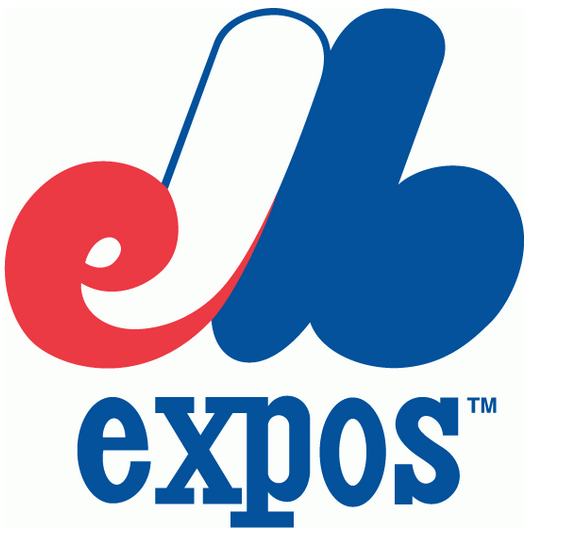 Is it nostalgia? Is it the yearning for something we can't have? Why is this logo so damned good? It's swoopy and bubbly, and the team's name is in a lowercase typewriter font, or something. But it's pure. It's perfect. It's baseball. Dammit, baseball, why'd you ruin baseball? 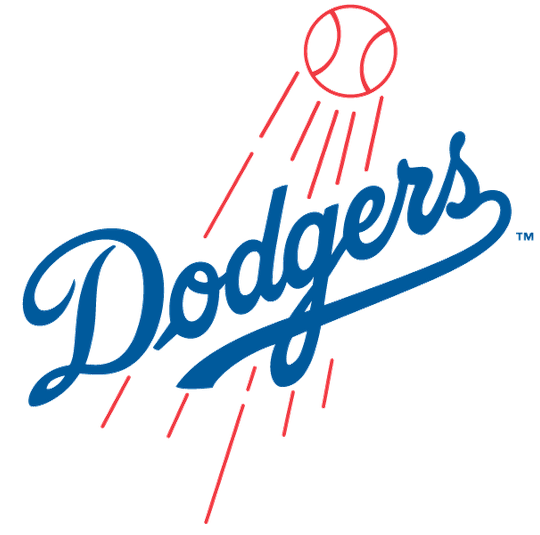 The only thing that bothers me with this classic logo is that it's a pop-up. That and the two random gaps in the motion lines. Really, is this so hard, graphic designer from the '50s? 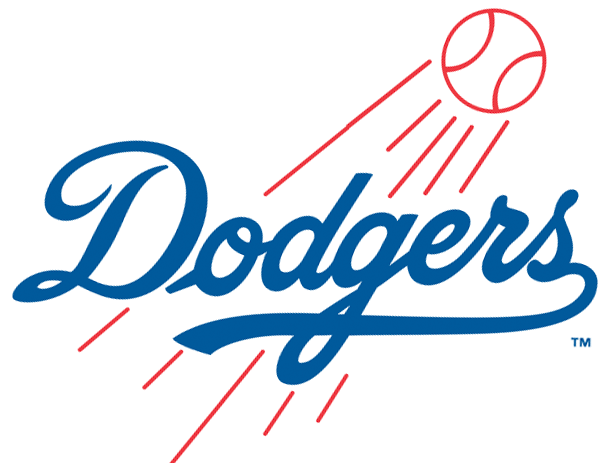 There. Now it's a home run, and the motion lines are normal. On second thought, I hate the original logo and everything it stands for. 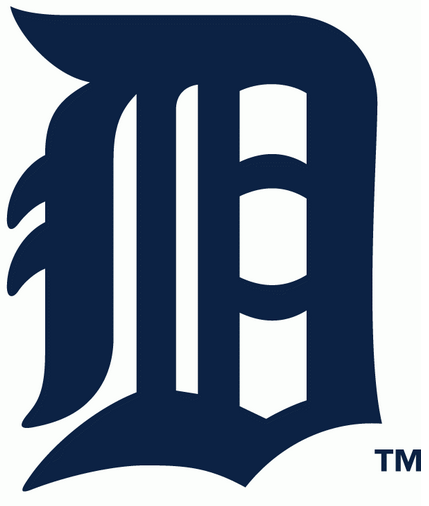 The best logos are usually the ones that remind you the team has been around since before the talkies, and the Tigers is the best of that bunch. There have been missteps along the way, like morose Tiger and this, but the classic logo is still one of the best ever. 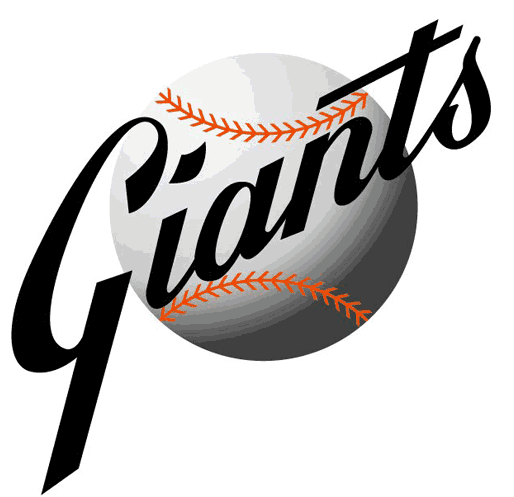 Damn straight. It should be noted that the team had some serious logo attention deficit disorder for most of its time in New York. They changed it almost every danged year. The San Francisco Giants kept the logo until 1977, when they stumbled out of Studio 54 at 6:00 a.m. and fell asleep in a puddle of orange. But the original baseball/Giants combo is solid.

This is an objective list. I am a journalist, you know.