Oakland A's extension with Sean Doolittle is not that weird

The A's extend their left-handed reliever for something like the rest of time. Good idea or bad?

Share All sharing options for: Oakland A's extension with Sean Doolittle is not that weird

As reported at MLB Daily Dish and elsewhere, the A's have signed left-handed reliever Sean Doolittle to a five-year contract extension that includes club options for 2019 and 2020, according to a team announcement. Financial terms of the deal are not yet known.

Given the way many lefties are used these days, as one-out spot relievers, this deal might initially strike one as a case of overkill, an early draft of a future children's book to be called The Team That Loved Its LOOGY Too Much. Thing is, Doolittle isn't a LOOGY. A's manager Bob Melvin uses him more like a standard, inning-at-a-time reliever, an act of liberality in this age of bullpen overspecialization, than as a one-batter pitcher. Last year, only four left-handed relievers threw more innings than Doolittle did; one of them, Drew Smyly, was a starter temporarily slumming it in the pen. Ninety-one pitchers made more appearances of less than one inning than Doolittle did, 45 of them left-handers. That's not to say Doolittle wasn't incredibly hard on same-side hitters last year -- he held left-handed hitters to .188/.233/.282 rates, though in 2012 he wasn't nearly as good against them but was hard on right handers. The larger point is that he's been effective, even if the exact route to that effectiveness has varied thus far.

It's a handy thing for a manager not to have to switch out relievers every time a batter appears on the wrong side of the plate. Now, they don't have to do it that way, and maybe if teams put the six or seven best relievers in their organizations in their pens rather than the three or four best plus a couple of guys who may or may not be better than the next two right-handers on the depth chart but happen to be southpaws, maybe it wouldn't be necessary at all. But I'm a dreamer; I believe action films could be both exciting and intelligent if only someone would try to make one that way, that the designated hitter spot should be used to generate offense, that my cat actually likes me and isn't just manipulating me into feeding him, and that as important as platoon stats are in baseball, as valuable as it can be to try to exploit batter-pitcher match-ups, that someday teams will realize that it's a better bet to have, say, your third-best righty in the game against a left-handed hitter than it is your 17th-best pitcher who you have decided to call your 12th-best pitcher only because he's left-handed, or that if you are facing a left-handed batter who has trouble with the curve, it's better to have a right-hander who throws a curve in the game than it is a left-hander who doesn't. 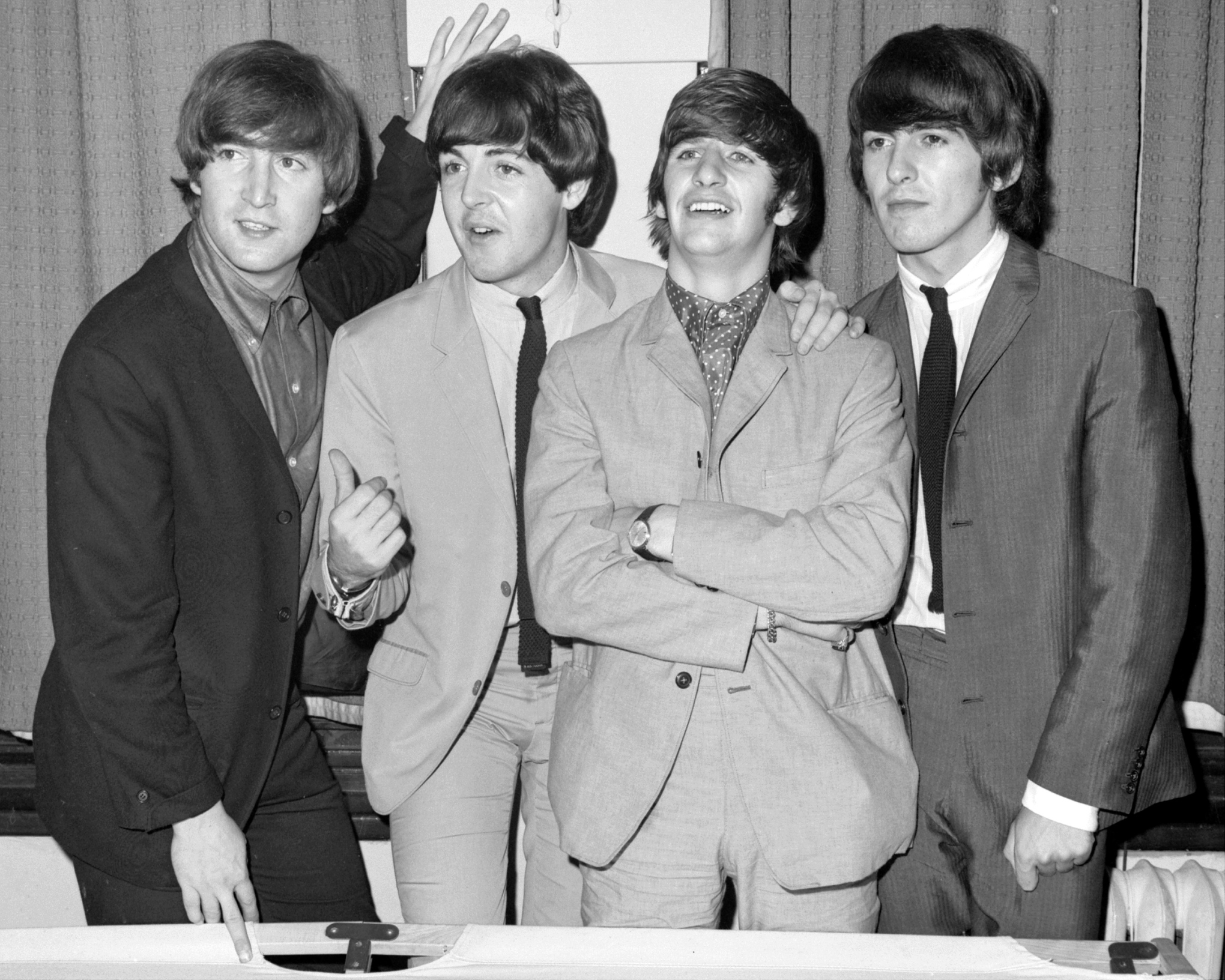 And the deaths of John and George being revealed as some kind of hoax, followed by a tour, I'd be up for that. (Getty Images)

I still like hand-drawn animation, too, and vocals that haven't been autotuned. Maybe those things will come back someday. Crazy. Dreamer.

Giving any pitcher a five-year contract borders on the criminally insane, and relievers are so variable that locking them up is nuttier than most such notions. By definition, their every performance is a small sample, and in a rational world all but a handful of them would never have more than a one-year contract. That said, there are a few who will be reliable over time -- you can call them the Minor-Key Marianos -- and the A's are best positioned to judge if Doolittle is going to be one of them. He's 27, so they're going to get to enjoy his company without having to worry about arbitration or free agency until he's 31 or 32. He hasn't been worked crazy-hard, and since he spent a good chunk of his minor league career as a first baseman, maybe there's even less mileage on him than it at first appears. He throws relatively hard for a lefty not in the Chapman class, with a 93-94 mph fastball, and, perhaps most importantly, since Jim Johnson is on a one-year deal and has been so much fun he's already been dumped out of the closer's role, and since saving games isn't what Luke Gregerson was acquired for, the A's can now shift Doolittle to the ninth inning, now or later, without being hit with a huge bill for it later. They've prepaid. 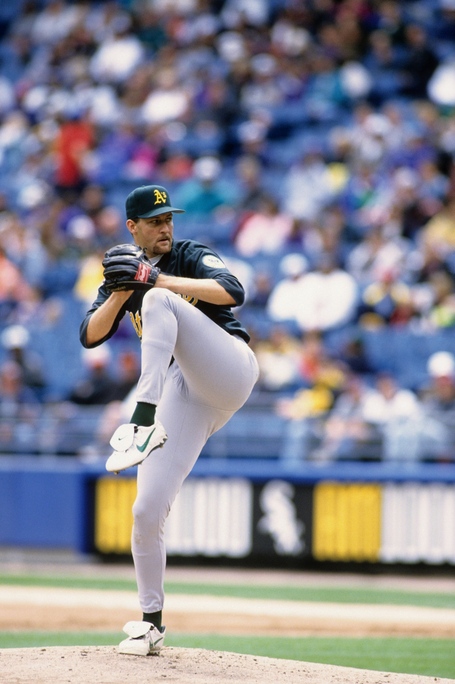 This is a fascinating move for a Billy Beane team to make given that the general manager has tended to treat closers as fungible items. You make one, you trade him when he gets expensive, and then you make another one. Beane became A's GM in Oct. 1997, inheriting Billy Taylor as his closer. The year after his salary crossed the seven-figure line he dealt him to the Mets for failed starter Jason Isringhausen (as well as an ex-closer, Greg McMichael). Izzy had not been a closer to that point. The A's made him one. Once arbitration amped his salary into the millions, he was allowed to depart as a free agent and Beane traded for Billy Koch, who stayed one year and was traded for Keith Foulke. I won't recapitulate the whole lineage of Beane/A's closer transactions. Suffice it to say that the guy who closed for them the last two years, Grant Balfour, is now back in Tampa. In all seriousness, if you're a pitcher who wants to get his ticket out of Oakland punched, have a good year closing ballgames. Beane will punt you to the other end of the continent.

Given this history, the move to trade for Johnson when he was already making $6.5 million and was in line for a raise to $10 million was a bit out of character. The decision to lock up Doolittle and (presumably) let him finish games would seem to represent a continuation of the same change of philosophy.

Then there's the whole question of whether a ninth-inning Doolittle would have the same utility as the one who currently pitches the seventh or eighth, but that's an argument for another day. That's another one I hope on teams figuring out someday, that every inning is valuable, not just the ninth. Crazy dreamer, I tell ya. One day I'll get over it and become excessively cynical, but for today, Sean Doolittle has a long-term contract, and that's okay.