The Cubs are being awfully weird about Sammy Sosa

Sammy Sosa doesn't exist. We have never heard of Sammy Sosa. Who is Sammy Sosa? Is he in marketing? We're just a baseball team. No idea what you're talking about.

Share All sharing options for: The Cubs are being awfully weird about Sammy Sosa

Let me show you a picture of a great baseball player having fun on a baseball field. 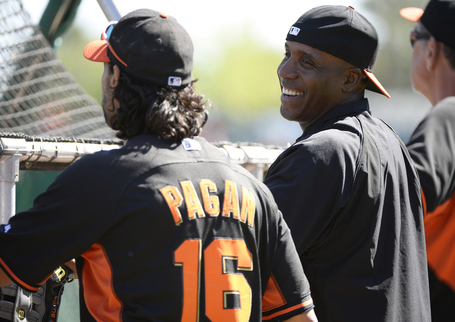 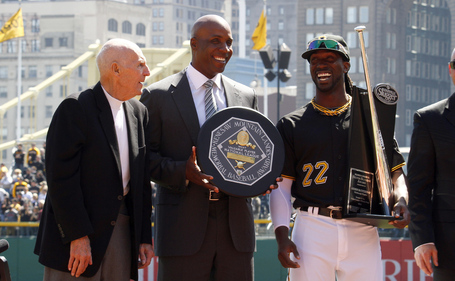 That first picture is just a great player imparting his wisdom and knowledge while wearing a uniform for the first time in years. That second one is a great player smiling in front of fans who should hate him, yet are giving him a surprisingly mixed reception. Look at that little scamp!

Let me tell you about a great baseball player not having fun on a baseball field:

Former Cubs slugger Sammy Sosa was not invited to participate in Wednesday's festivities commemorating the 100th anniversary of Wrigley Field, and a team official says Sosa has some work to do before being welcomed back by the organization.

Six hail Carays, some light self-flagellation, minor groveling… you know, standard stuff. If Sammy Sosa wants to be a part of Cubs history, he'll need to fix a few things. That's a good idea. When I list all of the U.S. Presidents, I just skip right over James Buchanan. I'm not even going to mention him until he comes back and apologizes for sucking. The Cubs in the '90s? Basically Mark Clark. And Brant Brown. Mark Clark and Brant Brown and no one else.

How about we list off the other Cubs legends who actually exist?

This is the Cubs career of Gary Matthews:

Inviting Matthews to the anniversary is like giving Chris Slade a huge chunk of an AC/DC movie that doesn't mention Bon Scott. He'll need to apologize for leaving the band before we even *think* about bringing him up.

We should probably check in with Cubs fans to see how much Sammy Sosa disgusts them.

Two fans don't make a majority, but I would be stunned -- stunned -- if the response to Sosa at Wrigley Field would be anything other than raucous cheering and general pandemonium. You see Bonds up there? Feted like an emperor whenever he attends AT&T Park. Mark McGwire? Cheered loudly by Cardinals fans while he was their hitting coach, and he still gets positive attention when he comes back with the Dodgers. The Reds fans love them some Pete Rose. The picture I used for my Rafael Palmeiro article Wednesday is one of him throwing out a first pitch to wild applause in Arlington. Heck, I'll bet a Shoeless Joe bobblehead would do really, really well at U.S. Cellular.

None of those teams are actively promoting steroids or gambling. They aren't celebrating the transgressions. They're bringing back a player who made memories -- good memories -- for the fans and letting them cheer. Those fans are free to stand with their arms folded as a personal protest. Most of them won't. Tribal loyalties run deep. 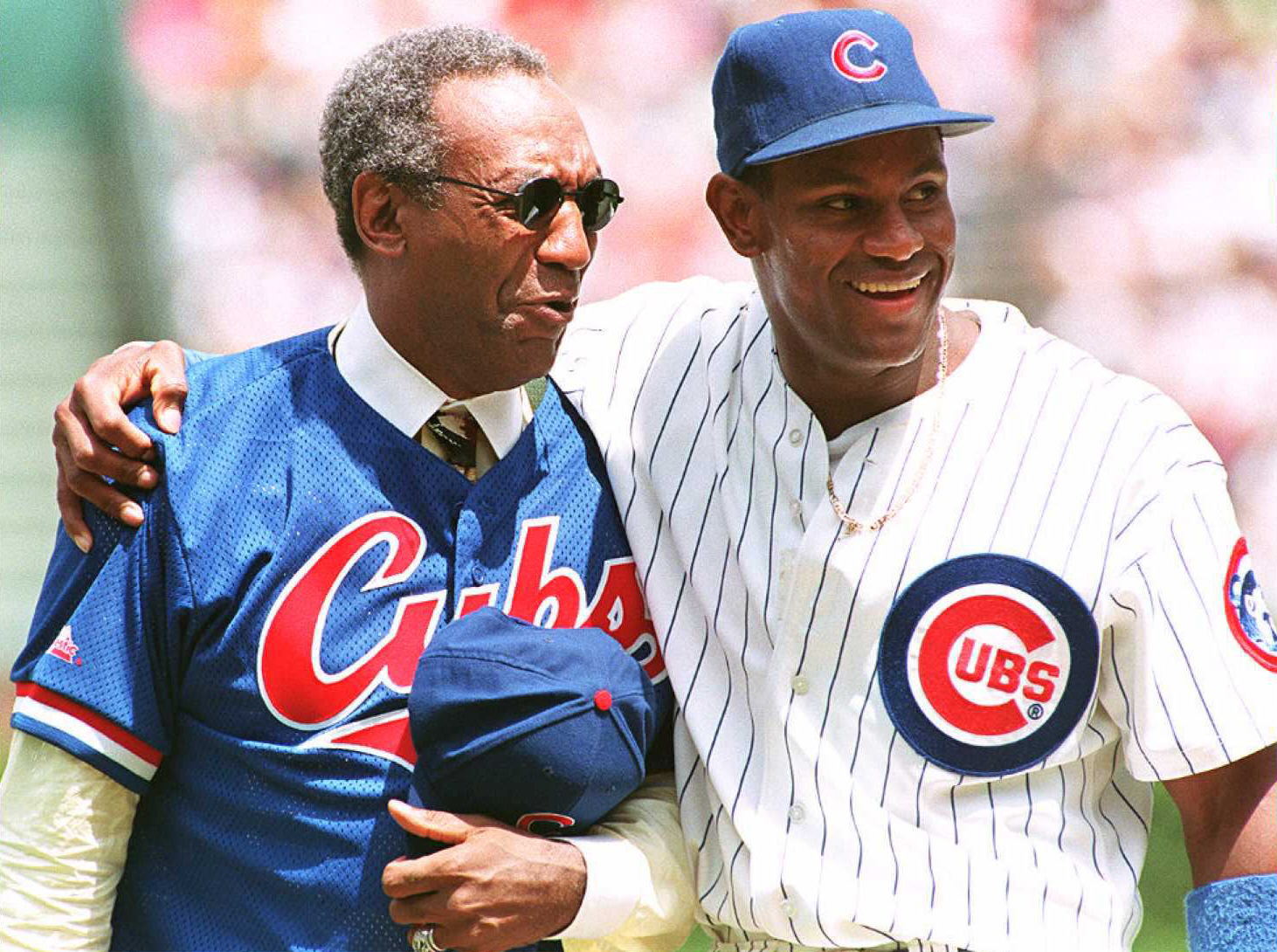 So if the Cubs aren't worried about a PR hit, considering the fans would almost certainly be amenable to a Sosa appearance, what are they worried about? Do they want him to apologize for making the Cubs one of the Big Three when it comes to steroids and steroid-related memories? Are they still mad at Sosa for behind-the-scenes stuff, like leaving before the end of his last game as a Cub?

There are only two scenarios:

a.  It's a short-sighted PR decision made out of some odd fear.

b. There's a behind-the-scenes tinkling match

That last one, translated: Guy in a suit got mad at guy in a uniform, and guy in a uniform hasn't shown the proper deference yet. The problem is that the tinkling is splattering everywhere. Pretending Sosa doesn't exist isn't helping the Cubs at all. It's just an excuse for everyone to point at the Cubs and talk about how weird they're being, while the Cubs fans don't get the opportunity to cheer a player who absolutely defined the franchise for about a 10th of its existence.

Sosa wants the Cubs to retire his number. In a decade or five, when the Steroids Era can be evaluated from a fair distance, his number just might be retired. That's a conversation for another time, but I don't blame the Cubs for not going there yet. Not inviting him to their Bob Dernier-fest, though, is ludicrous. Pretending he doesn't exist is ludicrous.

Call him. Be the bigger franchise. Call him and tell him how you feel, Cubs. Don't wait for him. Swallow your pride and hug this one out. Maybe see somebody? Like, a professional? Someone who isn't there to judge, but to help you guys just listen. Just call him, first.

If Cubs don't make up with Sosa, they'll continue to look really, really silly. They'll put up with a lot, but you know the Cubs won't stand for that