Dreams of a Horsehide Fiend: Colon vs. Harang, a classic matchup

It'll be a classic or something.

Share All sharing options for: Dreams of a Horsehide Fiend: Colon vs. Harang, a classic matchup

Kind of a freak show. Things could get strange.

Time and mortality have no bearing on transcendentally mystic battles such as these. 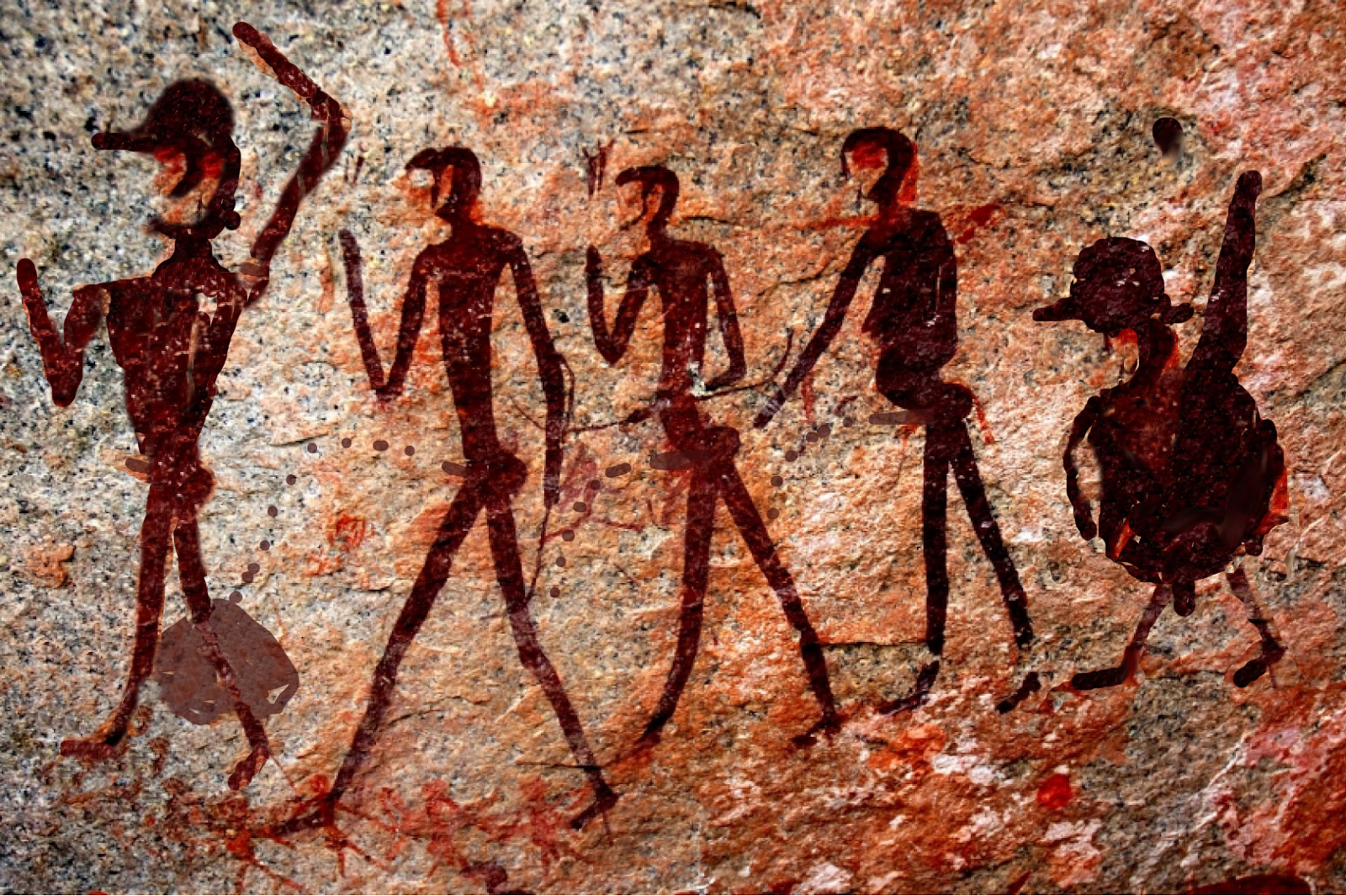 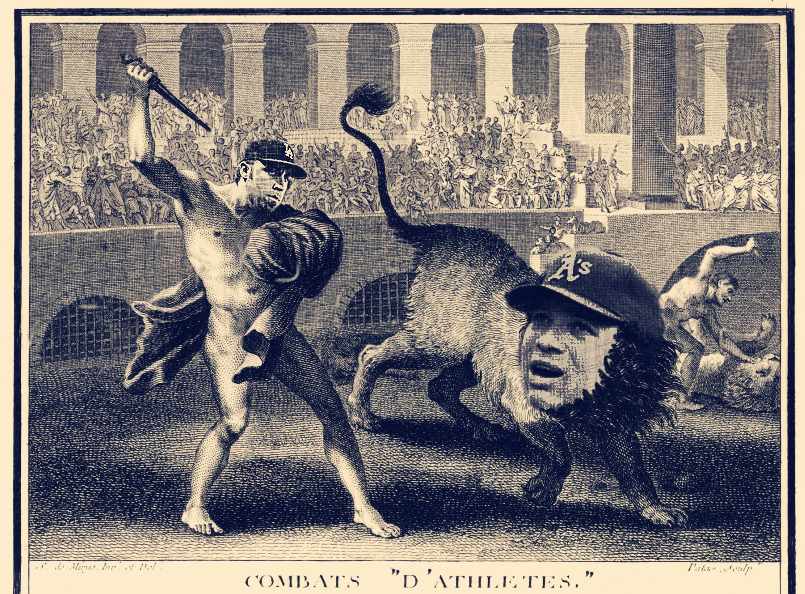 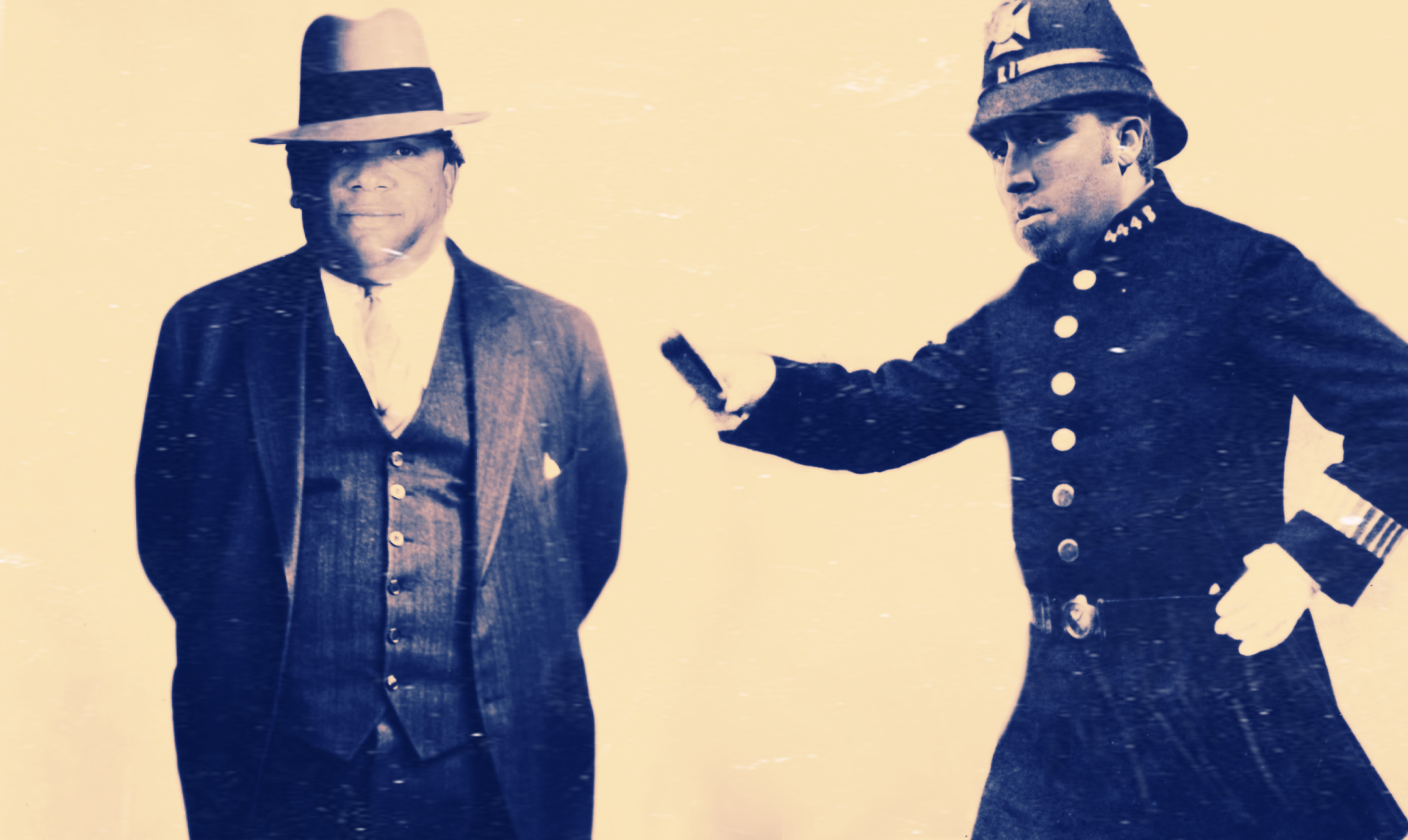 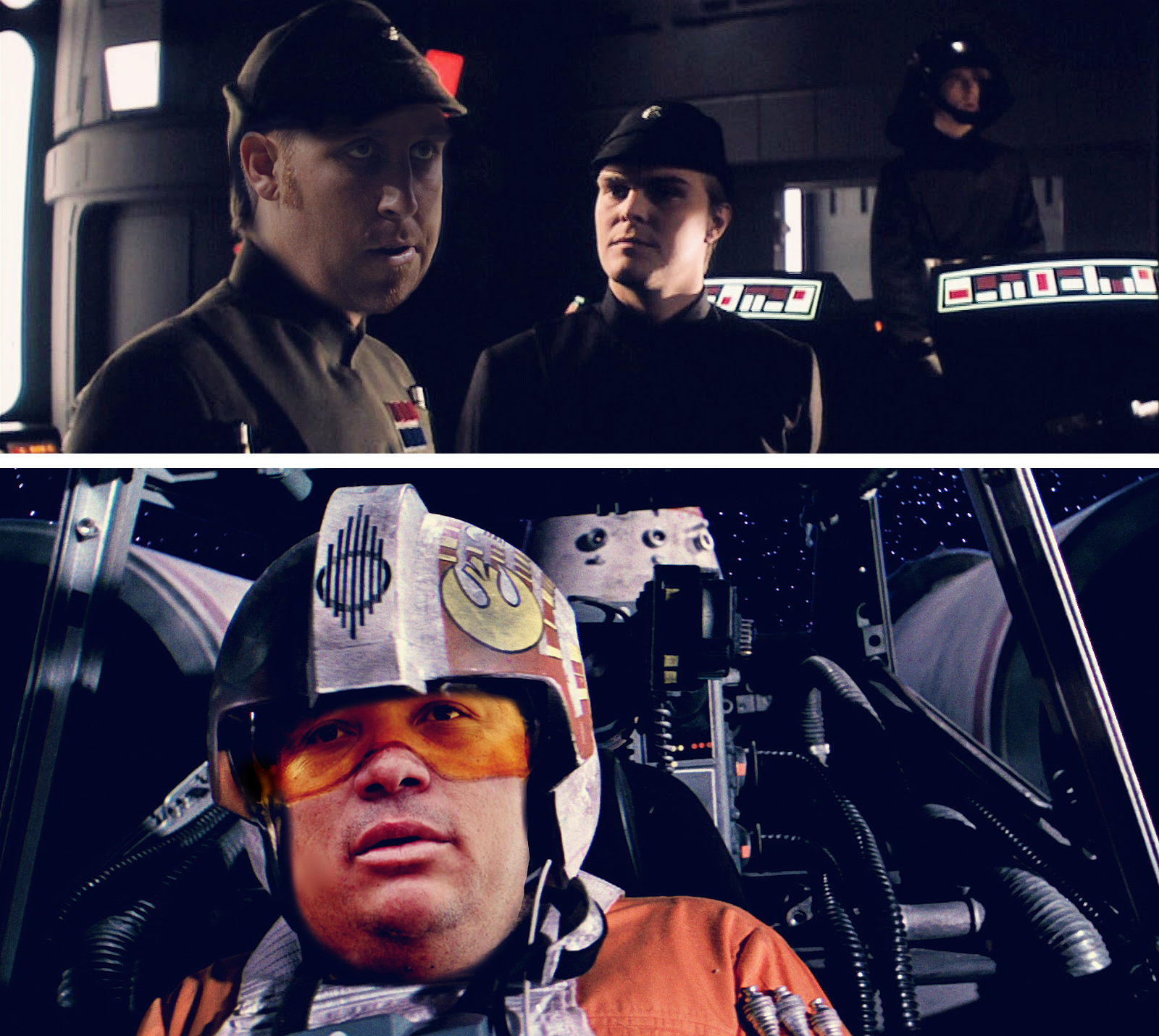 Combined, they have played in every division in the majors and have been employed by 14 franchises, including:

Both of them were drafted before Y2K. 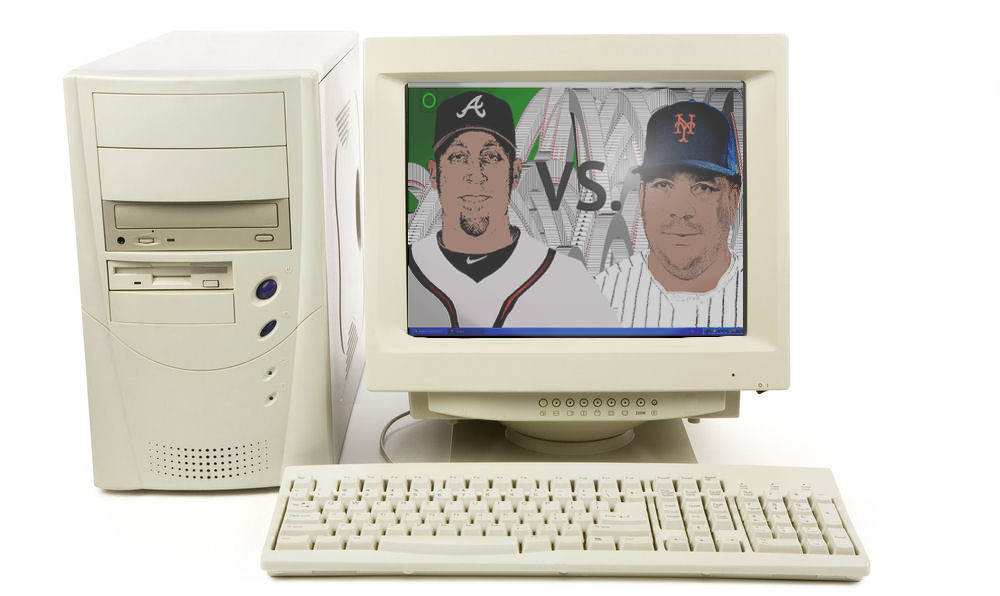 Oh, and they're both going to "hit"! No amount of Photoshopping could make that better than it already is.