Hank Aaron's homer and the most revered record in sports

It's the 40th anniversary of Hank Aaron breaking Babe Ruth's record, so let's explore why it's still the most revered record in sports, even though it isn't a record anymore.

Share All sharing options for: Hank Aaron's homer and the most revered record in sports

On the special bond between the two

Today is the 40th anniversary of Hank Aaron breaking Babe Ruth's career home run record, and it's a big deal. There are copious articles about the event and plenty of retrospectives. Vin Scully's call of the home run might pass by you on Twitter or Facebook, with people eager to share one of the greatest announcers making perhaps his greatest call as one of the greatest hitters sets one of the greatest records in sports history.

There's an obvious difference between the glory of dingers and the humble appeal of a stolen base, but there shouldn't be that much difference between the idea of celebrating Brock in three years and celebrating Aaron now, at least from an objective standpoint. You can make the comparison with any sports record. No one remembers the anniversary of Wee Willie Keeler's 43rd-straight game with a hit, when he broke Bill Dahlen's record. No one remembers the date when … that football guy did that thing more often than other football guys, until another football guy did it more often later. 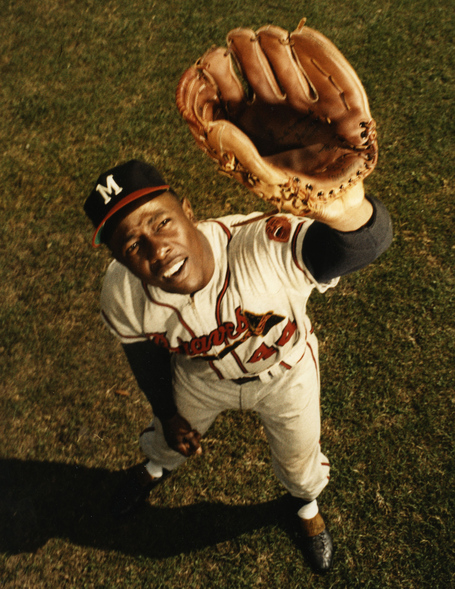 Top Google result for "most revered record in football": A link to the MaxPreps.com page for Revere High School in Richfield, Ohio.

Top result for "most revered record in basketball": A link to the MaxPreps.com page for Revere High School in Richfield, Ohio.

Before going on, I'll identify as a Giants fan and shameless Barry Bonds apologist. I was at the game where Bonds broke the record, and I screamed myself hoarse. At least 65 percent of all of the endorphins fired into my brain over my lifetime are because of Barry Bonds-related events. You're not going to find a lot of minimizing of what Bonds accomplished in this article.

It's still the most revered record because of the social aspect, of course. Just 27 years separated Jackie Robinson's debut and Aaron breaking the record -- enough time for everything to change drastically, not enough time for the worst ghouls from Robinson's era to die off. Aaron's home run pissed the right people off, and it still feels like a middle finger to bigots extending out from under a pile of hate mail. Sports are unimportant until they're the most important thing in the world, and there aren't many examples better than Aaron fighting through the hate. 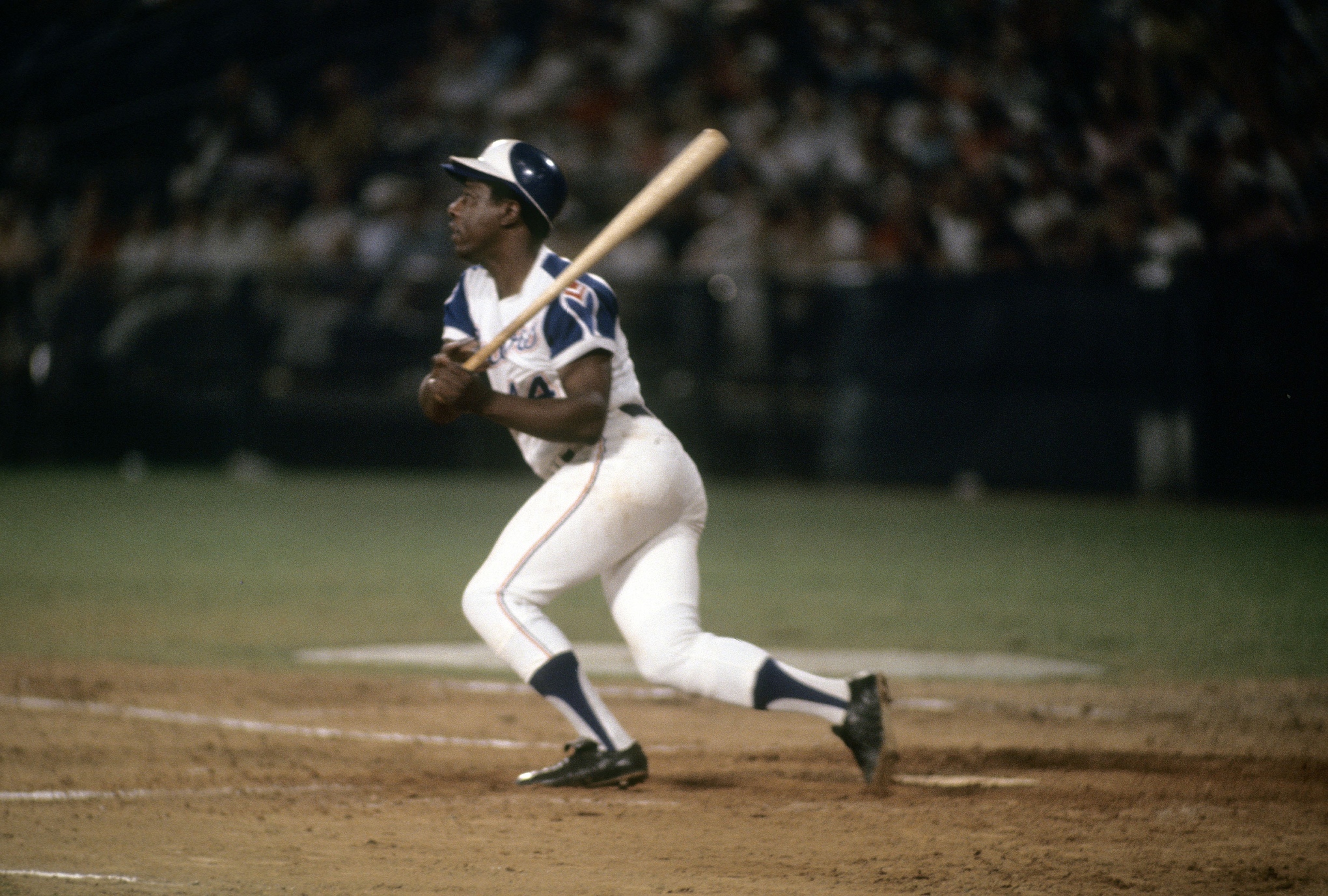 It's still the most revered record because of steroids. It's a shorthand way to bring the debate up, to align yourself with one of the warring factions. It's also a way for people to remember the simpler times, when the juiced players might be a little more jittery and didn't look like Stan Lee characters, muscled to the point of being optical illusions. Again, I grew up with the dinger-swatting hulks, so my tolerance is much, much higher, but the Aaron record is something purer to the other folks, and I get it. I'll go out on a limb and suggest that hitting home runs is easier with performance-enhancing drugs. No, no, it's probably true.

It's still the most revered record because of the ubiquitousness of the highlight -- the perfectly timed goofballs appearing in the frame, with Aaron getting a split-second to figure out if either one of them had a knife, gun or a pat on the back. It's the cockamamie contraptions reaching over the outfield wall and into the Braves' bullpen, hoping to get a piece of indelible (and pricey) memorabilia. And it's the fact that baseball had just begun its transformation into a daily TV activity, which allowed the highlight to be played over and over, embedding itself into everyone's consciousness.

It's still the most revered record because Barry Bonds is a jerk. He was my jerk, but I'm pretty sure I know which player I'd pick to split the gas on a cross-country trip.

It's still the most revered record in sports, even though it isn't a record. It's everything right and wrong about baseball, everything annoying and beautiful. It was the brightest spot in one of baseball's darkest decades, when attendance was cratering and there was a proliferation of people who thought Astroturf was a good idea, and it's still one of baseball's greatest highlights 40 years later.