Changing that won't come easy, but it'll have to happen to stem the tide.

The 2014 season has been very exciting thus far -- well, unless you're a Cubs fan -- but has been marred by a rash of elbow injuries that have led to a spike in Tommy John surgeries. The jump in surgical procedures has already been labeled an "epidemic" by those around the game, and we haven't even reached June. The injury rate has gotten high enough that the American Sports Medicine Institute -- Dr. James Andrews' research foundation -- released a position statement on the spike in elbow injuries. The entire statement can be seen here, but it can easily be summed up in one sentence.

Stop throwing so damn much.

A staggering 25 different pitchers have had Tommy John surgery in 2014, including several big names.

The ASMI statement asserts that overuse and muscle fatigue are the biggest risk factors for injury. Often, ulnar collateral ligament injuries in pitchers are due to the cumulative damage of thousands upon thousands of pitches thrown, especially if a young pitcher is trying to squeeze every ounce of velocity out of his arm. Very rarely do we see the exact moment a pitcher's UCL decided to give way (though it can happen). As a pitcher's arm fatigues, their mechanics can falter, placing more stress on the ligaments in the elbow and shoulder with every pitch. A pitcher's mechanics can determine where exactly this fatigue-related stress is placed, but the elbow takes a bit more punishment (rule of thumb: the lower a pitcher's arm slot, the more stress placed on the elbow compared to the shoulder). Delivery mechanics and pitch selection can play a role, but research supports the notion that they are not as big of a deal as the sheer volume of pitches a player throws. 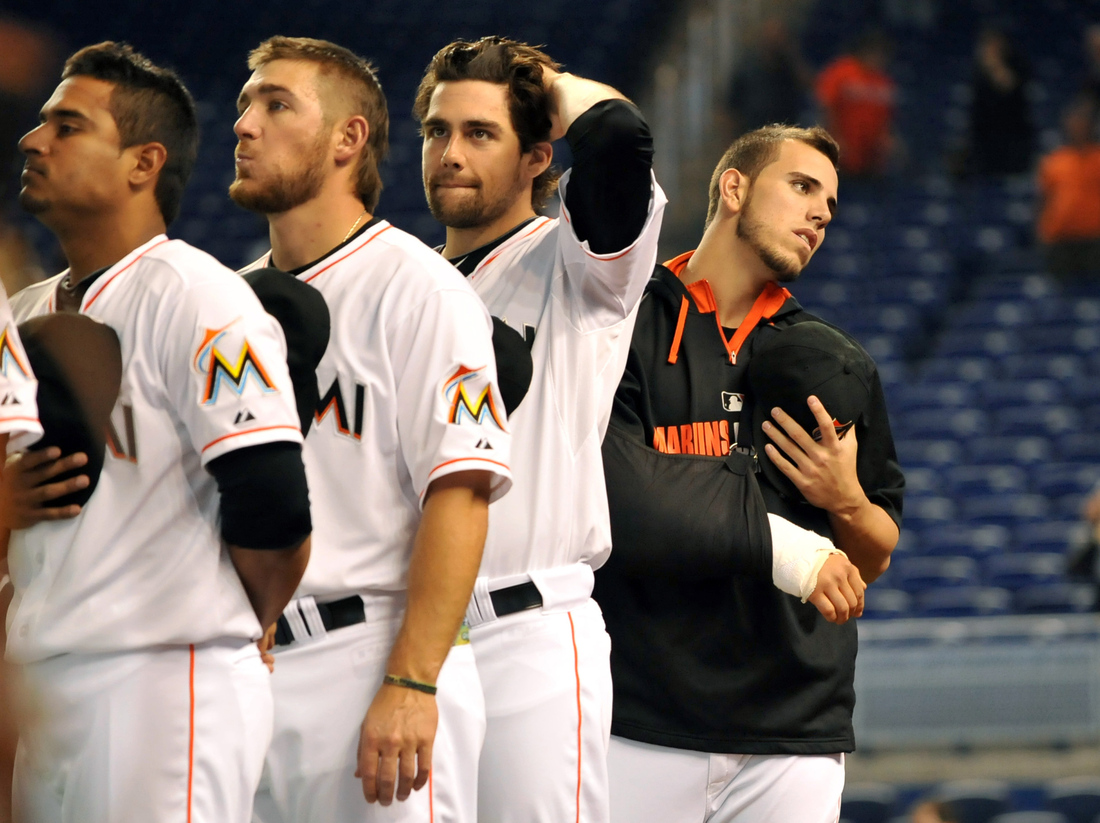 Dr. Andrews has thrown around the "epidemic" term already this season, and has iterated similar points to this statement in press interviews. His statement refuted several misconceptions about the increased prevalence in ulnar collateral ligament injuries. In turn, they narrowed down the supposed cause of all these injuries to one overarching problem: youth pitchers are throwing too hard, too early, and too often.

Most people know the origin of Tommy John surgery's common name, but don't know how the process unfolds. The procedure is technically called "ulnar collateral ligament reconstructive surgery." The ulnar collateral ligament is on the inside part of your elbow, and is placed under a great deal of stress whenever you try to hurl a sphere in excess of 90 miles per hour. Often, a surgeon will take the tendon of the palmaris longus -- a muscle in the forearm that is not necessary for optimal hand and wrist function -- and use it as a "new" ulnar collateral ligament. After surgery, patients will spend months working on range of motion and strengthening at the elbow, wrist, and finger joints in order to return the arm to full function. In a pitcher's case, rehab will progress to a return-to-throwing program, and finally, a return to pitching.

Are the Blue Jays really this good?

To find out, let's see which players are doing what they're supposed to, and which players probably aren't going to keep this up.

Are the Blue Jays really this good?

Like most ligaments, the UCL does not have its own blood supply. Instead, it relies upon fluid within the elbow joint itself to get nutrients. This means that, unlike muscle or bone, ligaments take much longer to heal. This delayed healing process may be why we are seeing more and more professional pitchers go under the knife. For one, cost is not a deterrent for professional sports teams. Conservative healing times can often take months on their own, and often don't fully resolve the problem at hand. On the other hand, orthopedists have the surgery down to a science -- well, as much of a "science" as major surgery can be. Rehab protocols have been tested and re-tested, and pitchers are returning to action within 12-15 months in most cases. For professional baseball players, the cut-and-dry (pun not intended) timetable of surgery can be more appealing than a "wait and see" approach.

Unfortunately, there may be no end in sight. Baseball is not going anywhere, and pitchers are going to keep pitching. Better instruction and a closer attention to fatigue will help ward off the recent spike in Tommy John surgeries, but until the baseball community fully wraps its head around the idea that pitchers need rest -- especially at the youth levels -- we may continue to see young pitchers go under the knife.

Rob Rogacki has been a deputy editor at Bless You Boys since July 2011. When not spending entirely too much time on the site, he enjoys watching sports, exercising (though not as much as he should), and sightseeing in Washington, DC. Somehow, he also finds time to work as a physical therapist.