There's no way any of this will change by October, so the teams should probably just start paying out the bonuses they owe.

We're 81 games in, give or take. The Rays aren't good; the Brewers are excellent. Justin Verlander is Kyle Lohse; Kyle Lohse is Justin Verlander. At least Mike Trout is still the best player in baseball. He keeps us grounded.

It's time to hand out midseason awards for both leagues, starting with the American League. We didn't know anything in March. We didn't know anything after April. We still don't know a lot. But these people below have earned these invented, fictitious awards from a second-rate writer on the Internet, and by gum, I'm going to make sure they get what they've earned.

It would be funny to have this go on for the next 15 seasons, with Trout being the best player in the league by most statistical measures in every season, only to lose the MVP to different Triple Crown winners or players on contending teams. Funny to non-Angels fans, at least. But this is probably the season he breaks through. It's a good thing Garrett Richards's breakthrough season is helping the Angels contend, which means Trout is a more valuable player. Or something. 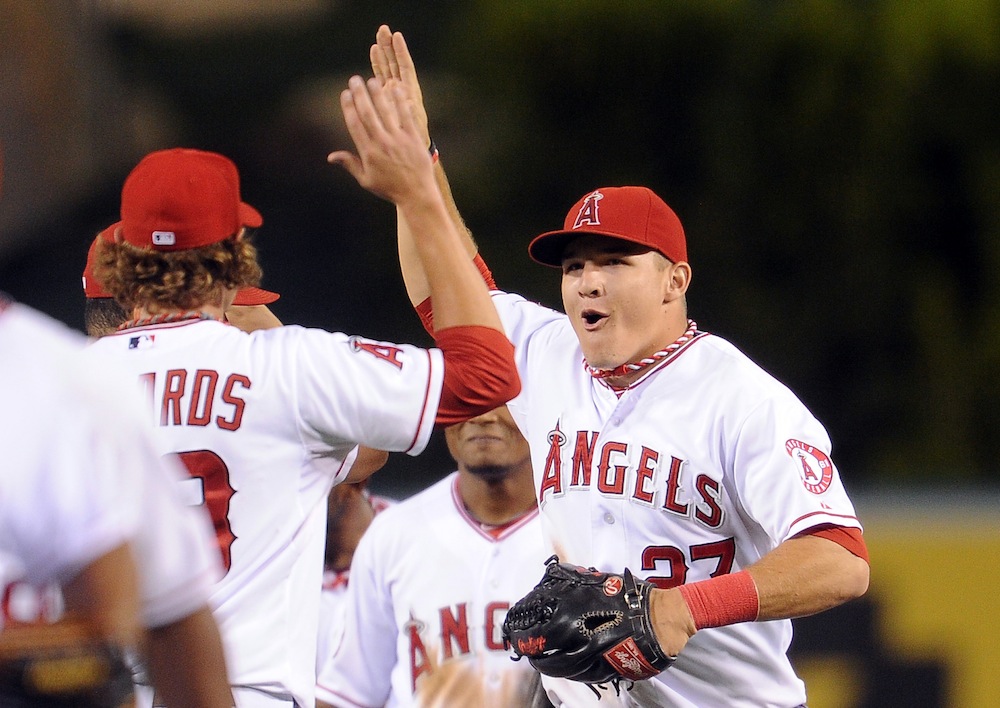 Just for giggles, his line if he were on the 2000 Rangers, translated using Baseball-Reference.com's fun toy:

It's hard to miss how brilliant he's been because of the league and the park. But he's hitting better, running better, and fielding better than most of his peers, and he would have to do just one of those things to be exceptionally valuable. Instead, he's doing all of them, which makes him the most valuable. The most valuable player, as they say.

(His hypothetical career numbers for the 2000 Rockies:)

The heart wants to pick Felix Hernandez. The mind knows that Yankee Stadium is hell on pitchers, and that's enough of a tiebreaker for me. Hernandez currently has a slight edge in innings pitched, and he has a substantial edge in FIP (fielding-independent pitching), but the park settles everything.

I wonder if there's a good way to explain just how tough Yankee Stadium is on pitchers, using something both Mariners and Yankees fans can relate to.

The first words from an announcer used to watching games at Safeco: "Punches it." Then it goes five rows deep. Yep, that's right field in Yankee Stadium, alright. For Tanaka to lead the league in ERA (and ERA+) in that stadium is worthy of a statue, not an award.

I still have no idea how he's not a Dodger.

It's a tight match between Tanaka and Jose Abreu, which seems unfair to the players who had to plow through the minor leagues to get rookie eligibility this year, and I'm sure we'll see a spate of similar sentiments in various hot takes this November. They're rookies, though, by definition, and Tanaka is clearly the best.

Let's put it another way, in the history of the Yankees -- 27 championships, a couple dozen Hall of Famers, and a zillion All-Stars -- here are the seasons that were better by adjusted ERA over a full season:

The odds are good -- great? -- that Tanaka's ERA will go up by the end of the year. A windy day and a lefty-heavy lineup could wreak havoc on those purty numbers. Until then, though, he gets the Cy Young and Rookie of the Year. This is the third straight year where the Yankees shouldn't be good but are contending, and Tanaka's a huge part of that. I'd listen to arguments for him being the MVP, to be honest.

There are two ways to win the AL Manager of Really Surprising Team of the Year:

Error on the side of the second one. As in, if the Astros finish .500, Bo Porter wins, for example. And the Blue Jays have a strong candidate for the ALMORST award in John Gibbons. They weren't supposed to be good; yet they're in first place. 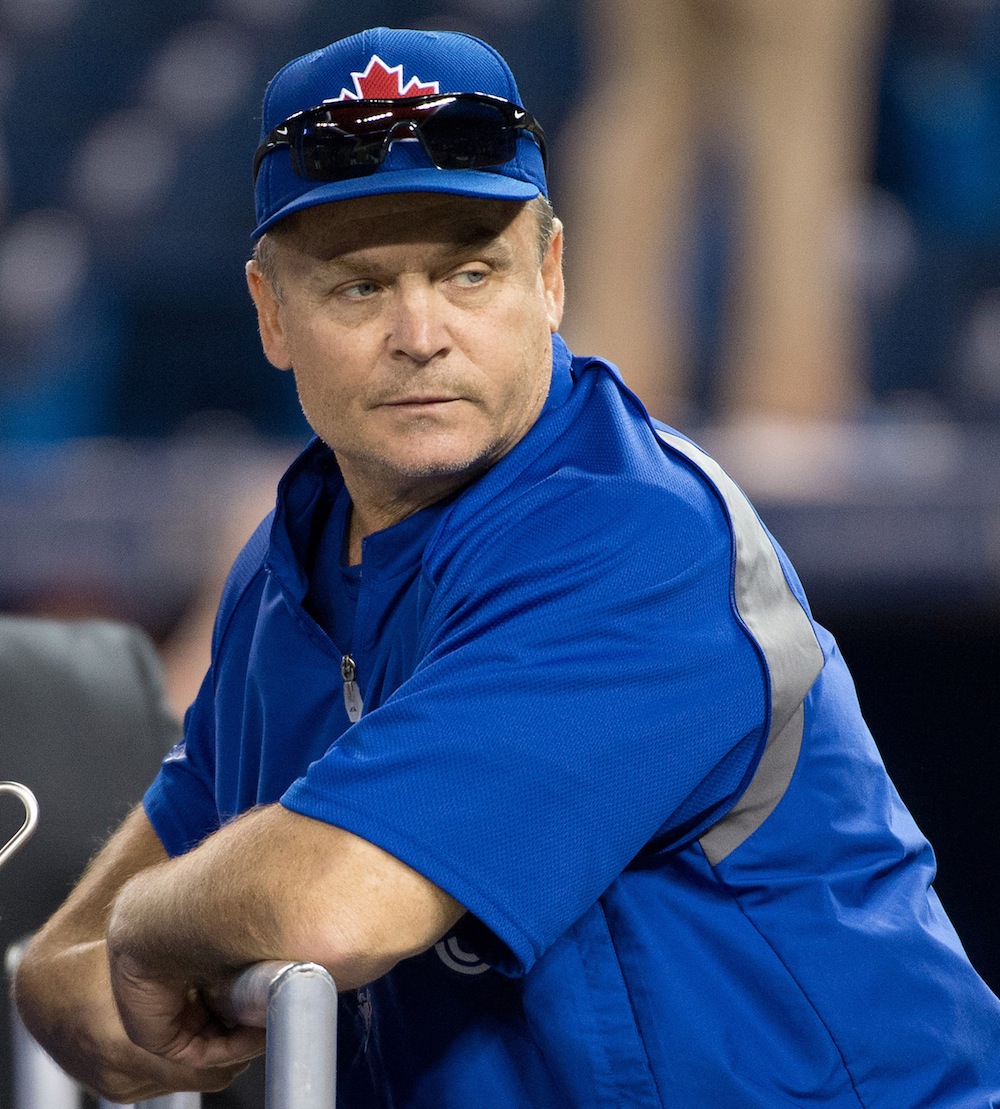 But when a team starts lapping the field, the manager of the good-now-great team takes it. Lou Piniella won for managing the '01 Mariners, for example. While the A's aren't quite at that level yet, they're clearly the team that's played the best in the AL this season, with no team within six games of them.

Though, I suppose that once you consider the A's are underperforming their Pythagorean record by three games, maybe you could argue that Gibbons should get the advantage. But the A's outscoring their opponents by over 130 runs probably means more than the quirky three-win gap. Almorst, John Gibbons. Almorst.

I don't think those selections are even remotely controversial, which is a shame. Next up, we'll look at the National League. Hopefully there will be a midseason-award knife fight there.

(Spoiler: Mike Trout wins the MVP there, too.)