Being the worst guy ever has finally caught up to him, unless he was doing it on purpose all along ...

It's not just that they are having a terrible season or that they have a prospect they'd like to see in the majors. Pierzynski's teammates actually went to the coaches and the front office and complained about how horrible he is. In Rob Bradford's report for WEEI 93.7 FM in Boston, Pierzynski is described as "a negative influence" and "indifferent." Bradford points out a specific instance in which Pierzynski is said to have been looking at his phone while a pitcher had some kind of emotional breakdown.

In any event, if you've ever watched a game featuring A.J. you know exactly why his teammates and just about everyone else in the world is still envious of Michael Barrett.

It's pretty sadistic to wish bodily harm on another human being, but through the magic of distanced spectation we can make a hypothetical exception for A.J.

A.J. Pierzynski was no scapegoat

Ben Buchanan •Over the Monster

A.J. Pierzynski was unproductive and unloved in Boston. But nobody thought he was the only problem.

A.J. Pierzynski was no scapegoat

If you're from the south side of Chicago, maybe you still have a place in your heart for him, but the most of the world -- including the entire city of Boston -- would like to inform you that your emotions are incorrect.

For most of his career it seemed as if he was being deliberately awful in every way, but apparently teams were just putting up with him because he could play baseball. Not anymore, really. He could catch on somewhere else, and maybe baseball people don't dislike him as much as it seems like most fans do.

He just seems like a Hate Sink character created by Major League Baseball. The "Hate Sink" is a common television trope in which the writers of a show deliberately construct a character solely to be hated. 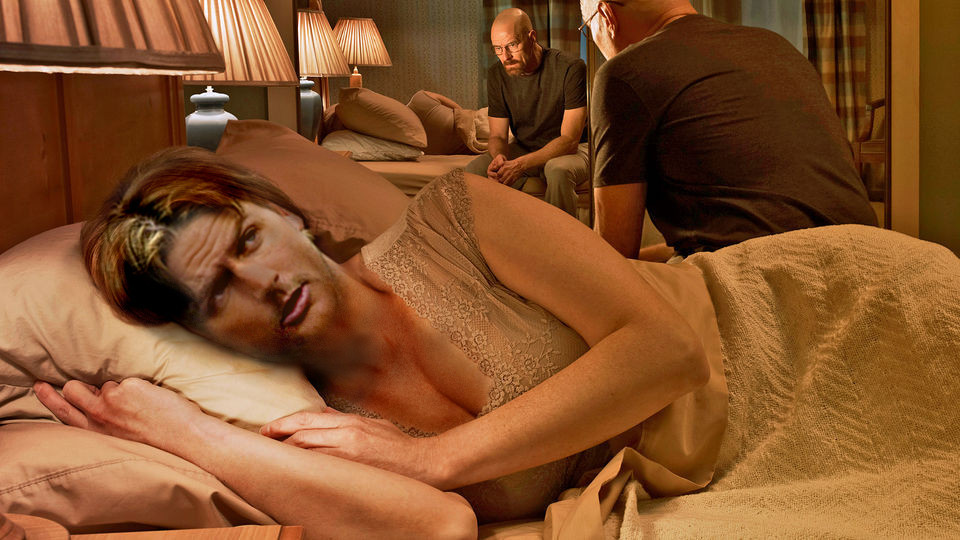 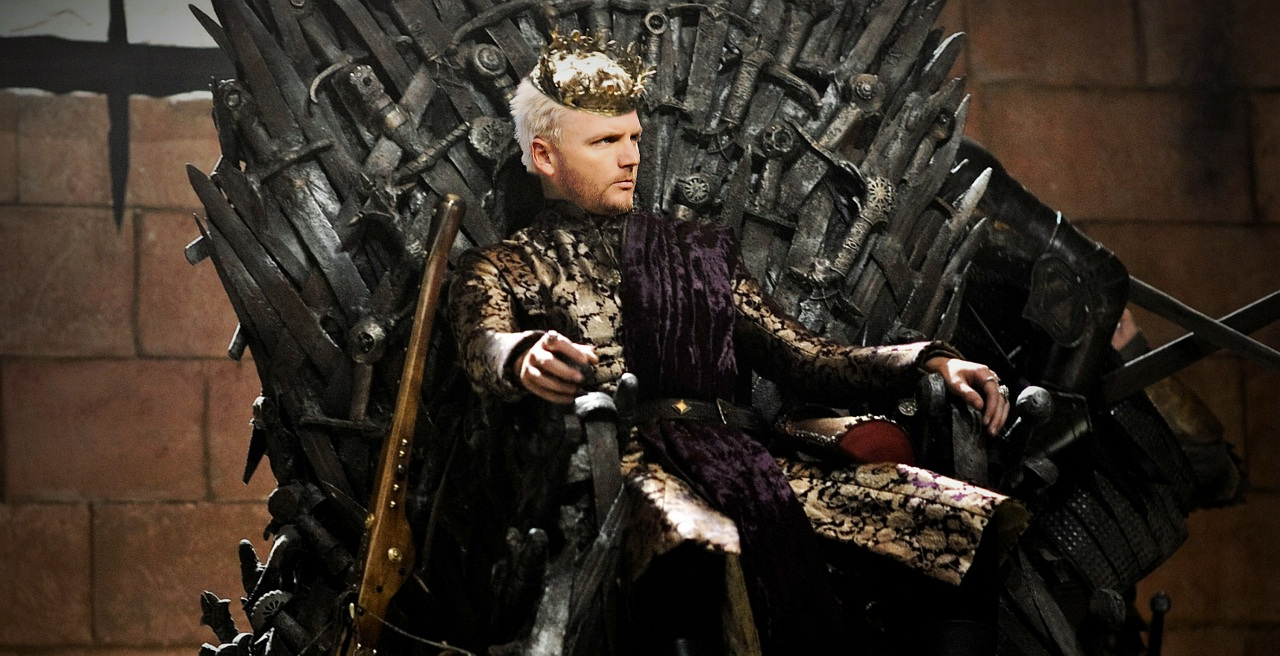 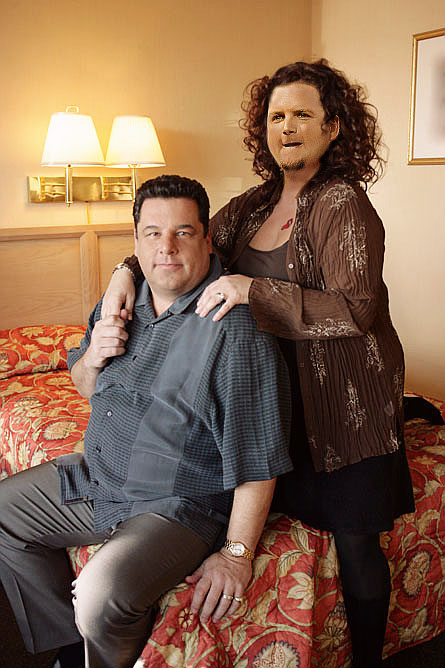 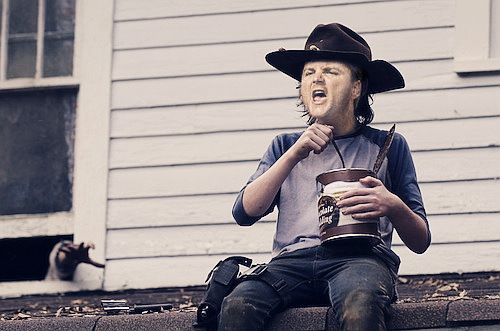 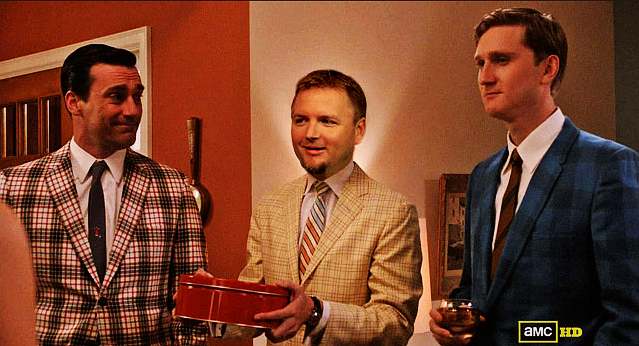 Since Pierzynski was designated for assignment on Wednesday, the Red Sox have won two games in a row -- both via punch-reveling walk offs. Of course, that isn't a direct result of Pierzynski's joblessness, but the Red Sox sure seem to be having a lot more fun without him.