11 outrageous ballpark foods that might kill you this season 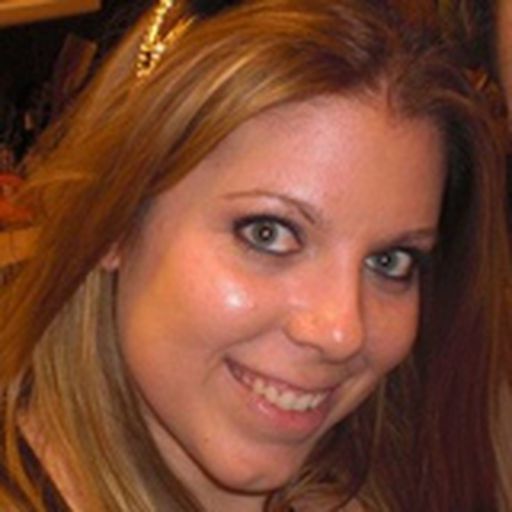 Sarah Kogod is a writer based in Washington, D.C. Her work has appeared in the Washington Post, NBC, Huffington Post and Deadspin. Sometimes she asks athletes silly questions.