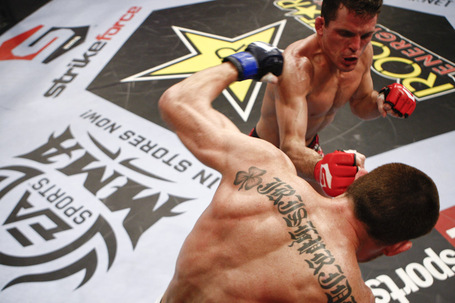 Lyle Beerbohm tags Pat Healy with a right hand as Healy throws a left hook over the top. 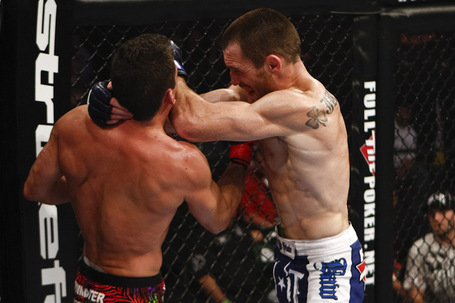 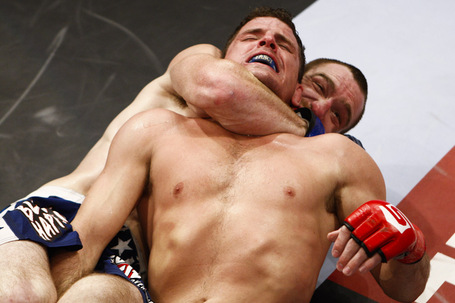 Healy attempts a rear naked choke without full back control. 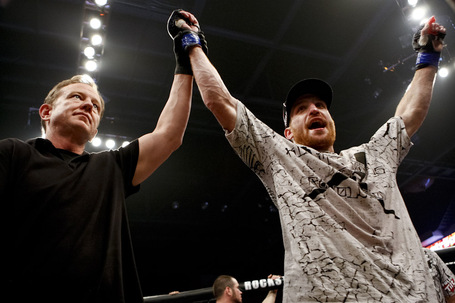 Pat Healy is declared the winner after all three judges score the fight 29-28. 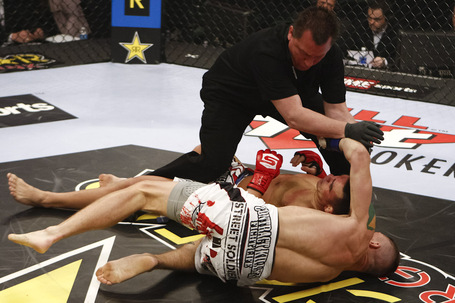 The referee pulls Carlo Prater off Bryan Travers after he is choked unconscious. 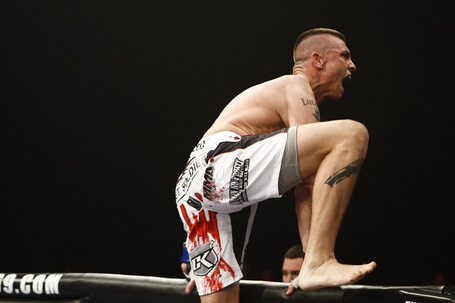 Carlo Prater celebrates on top of the cage. 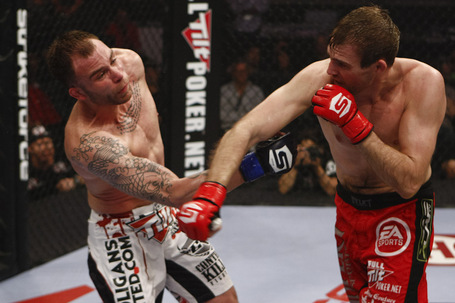 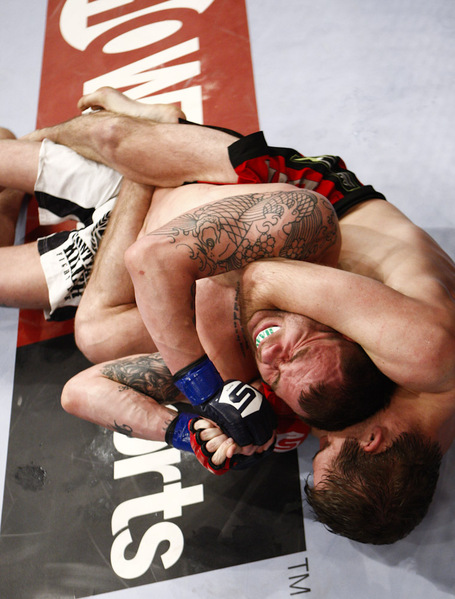 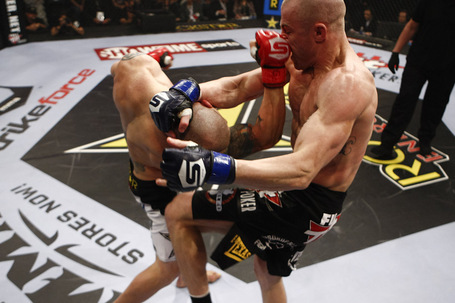 Larson lands a hard left knee in the clinch. 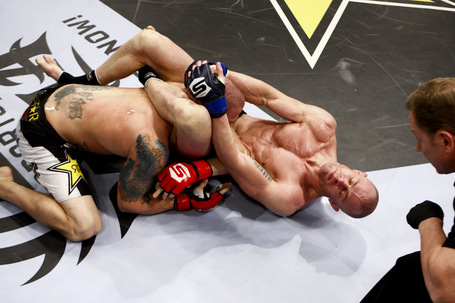 Larson locks up the triangle choke on Apple. 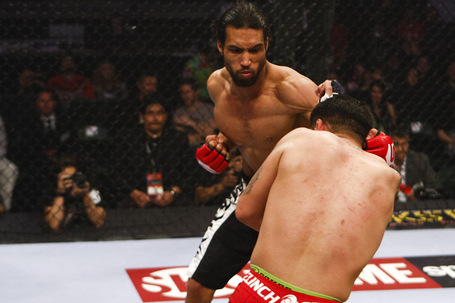 David Douglas pulls a left hook around the corner on Nick Gonzalez. 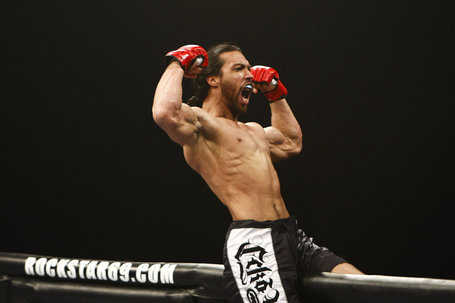