Richard Petty: Danica Patrick will only win ‘if everybody else stayed home’

Richard Petty offered a candid opinion whether Danica Patrick would ever win a NASCAR race.

Share All sharing options for: Richard Petty: Danica Patrick will only win ‘if everybody else stayed home’

Richard Petty thinks the only way Danica Patrick will ever win a NASCAR race is if she's competing against herself. 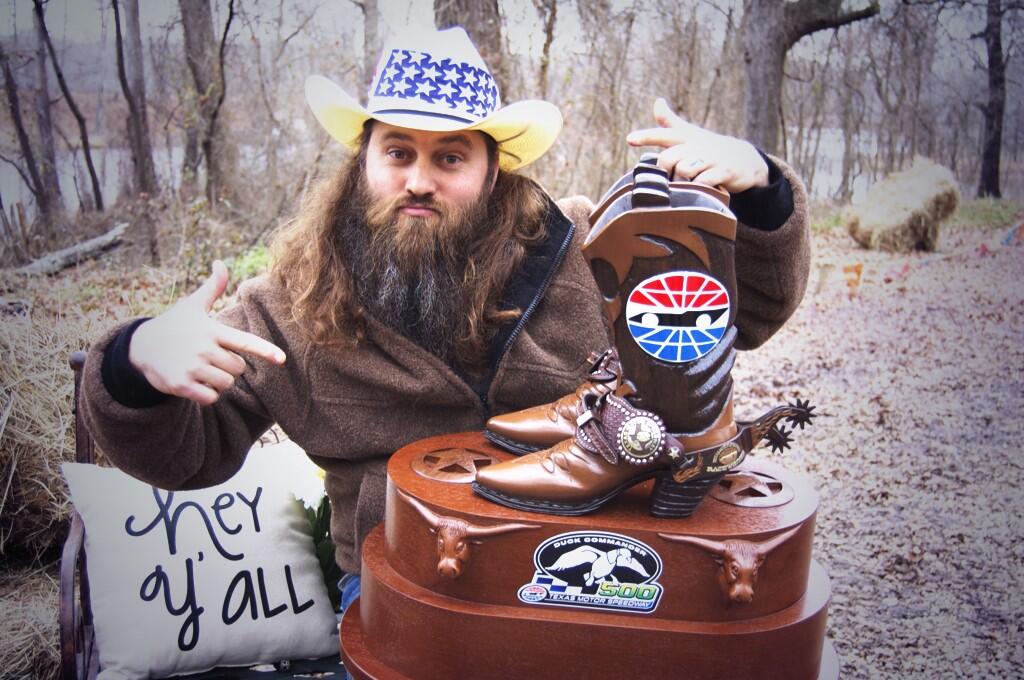 The 'Duck Dynasty' family will be sponsoring a race at Texas Motor Speedway in April.

The all-time winningest driver in NASCAR's top division with 200 victories, Petty made his comments while attending the Canadian Motorsports Expo in Toronto. When asked about Patrick's chances to win a Sprint Cup race, Petty answered decisively according to Wheels.ca (via Jim Utter of the Charlotte Observer).

"(Only) if everybody else stayed home," Petty said.

Patrick, who is set to begin her second full year in Cup, struggled mightily during her rookie season. In 36 starts the former IndyCar driver posted an average finish of 26.1, failed to finish five races due to accidents, and ranked 27th in the standings. Her lone top-10 came in the season-opening Daytona 500, where she placed eighth after becoming the first woman to win a Cup pole.

Patrick's struggles didn't go unnoticed by Petty. The seven-time Cup champion feels Patrick landed a premium ride with Stewart-Haas Racing solely because she's female, which she's leveraged to attract sponsorship. Petty, however, did acknowledge that the additional attention Patrick has brought to the sport has benefited all involved. 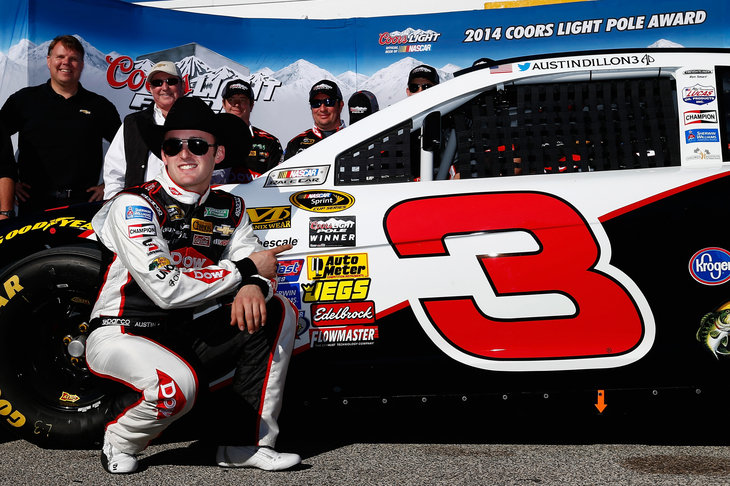 "If she'd have been a male, nobody would ever know if she'd showed up at a race track," Petty said according to Wheels.ca. "This is a female deal that's driving her. There's nothing wrong with that, because that's good PR for me. More fans come out, people are more interested in it. She has helped to draw attention to the sport, which helps everybody in the sport."

Prior to transitioning to NASCAR full-time, Patrick competed for seven years in the Izod IndyCar Series.

In 2005 as a rookie, Patrick became the highest-finishing woman in the history of the Indianapolis 500 placing fourth. Three years later she became the first woman to win a major open-wheel race when she was victorious at Twin Ring Motegi Superspeedway in Japan.