When NBA Players Association president Derek Fisher announced the NBPA's intention to file a disclaimer of interest and reject the league's offer, he told reporters that the players will not comment publicly on the state of the NBA lockout anymore. This sounds like something that will be hard to police. For example, just look at all the NBA players who took to Twitter to express their thoughts at the latest developments.

Some players spoke out against NBA commissioner David Stern. Namely: 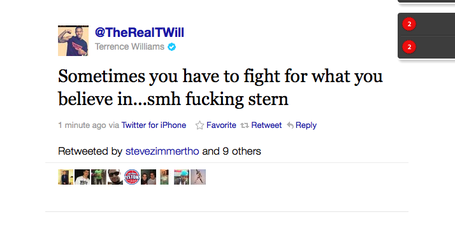 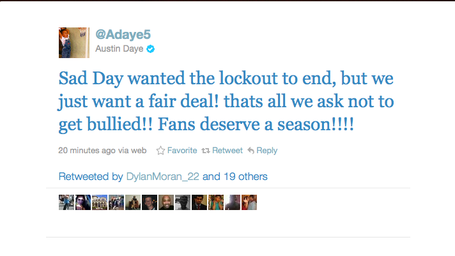 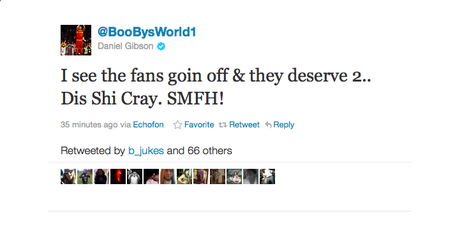 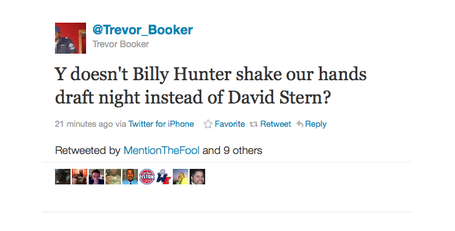 A couple players weren't too happy with the union's decision and spoke out about it. Most notably, Marreese Speights.

But mostly, players tried to deflect the news with a number of different emotions. For some, like Kemba Walker, it was time for some inspirational talk.

Some, like Brandon Rush, felt a tinge of regret.

Others, meanwhile, have begun plotting their second career. Marquis Daniels and Terrence Williams already have their winter all figured out.

D.J. Quisey and The Real T-Will, coming to a club near you.