Share All sharing options for: Meet The Rapper Who Bet Two Million Dollars On The Miami Heat 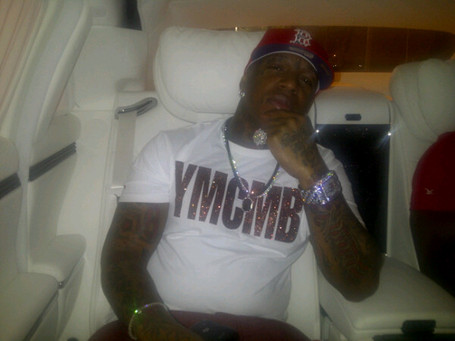 Did you bet on the Miami Heat in the NBA Finals? If so, this should make you feel better. 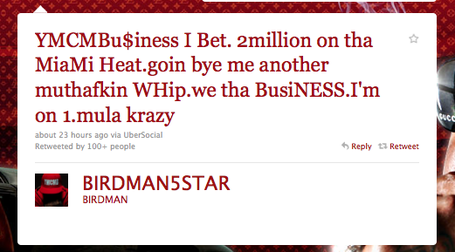 Don't get me wrong, Birdman's probably not going broke anytime soon, but even for a guy with enough disposable income laying around to bet millions of dollars on basketball, a two million dollar loss still stings.

That's about five Maybachs that he won't be buying this week, to say nothing of the thousands of overpriced bottles of champagne Birdman won't be buying with that money. But whatever happens, let's just hope that Birdman has enough saved up to keep those courtside seats he had during the NBA Playoffs. Two million bucks may seem like a lot of money, but when Birdman sits next to those terrified old white people from Florida, the awkwardness is truly priceless. 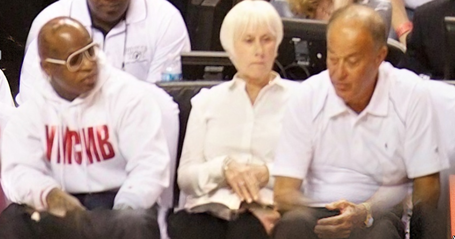