Wait, So LeBron James Is Going Back To The Cavs One Day?

Share All sharing options for: Wait, So LeBron James Is Going Back To The Cavs One Day?

The craziest rumor of the day comes from Sam Amico at FoxSports.com:

Now, there is talk that James is less-than-thrilled with certain aspects of the Heat organization. ... James can opt out of his contract at the end of the 2013-14 season, and speculation is he will strongly consider it if Riley remains in his current role. And the team James would be eyeballing most in free agency, say those close to the situation, would be the Cavs.

For the record: if that Fox Sports note sounds like crazy talk from a reporter who's just looking for attention, well, um, that may not be far off. But in fairness, ESPN's Brian Windhorst--who has covered LeBron since high school and knows him better than anyone in the media--thinks LeBron could finish his career there. The idea's been floated elsewhere over the past year, too.

"Maybe one day LeBron and Cleveland can bury the hatchet," the logic goes, "and James can ride into the sunset as a Cav?" All of which begs the question: Are these people f***ing crazy?

Let's make one thing perfectly clear: Cleveland fans hate LeBron more than any city has hated any athlete, ever, and the same is true for the lion's share of Cavs employees and, you know, their owner. None of that is going to change in two, five, or ten years.

So if LeBron signs with the Cavs one day, remember: It won't be a basketball decision, but part of an elaborate, diabolical scheme for revenge. All those people in Cleveland just want the chance to torture him in person on a nightly basis. And you know, if he fails in Miami and decides to turns his back on Pat Riley and Dwyane Wade in the next few years... Maybe "nightly harrassment in Cleveland" would be the perfect way for Bron to end his career. 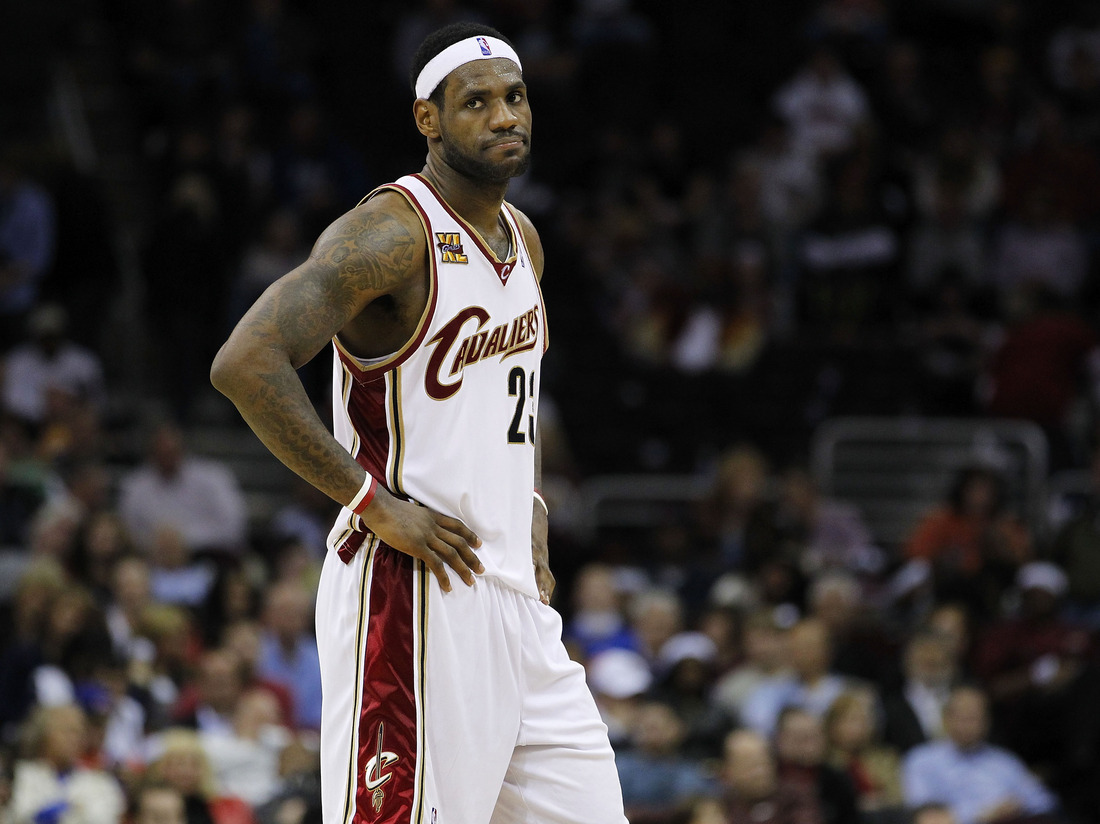