Dwight Howard was great at farting

Share All sharing options for: Dwight Howard was great at farting

Glen Davis was asked what the #Magic will miss most about Dwight Howard. Davis' answer: Dwight's flatulence.

Glen Davis: "The thing we're going to miss most about Dwight is his farting ability."

Glen Davis re: Dwight Howard: "A great farter. He can fart. He can fart loud -- the loudest farts. Silent farts."

Yeah, if there's any justice in the world, that's the final word on Dwight in Orlando. He farted loud, he farted silent, he farted all the time, really. Maybe even the greatest farter in franchise history. But then in the end, not a huge loss. We all know Glen Davis is more than capable of filling the void in that locker room. 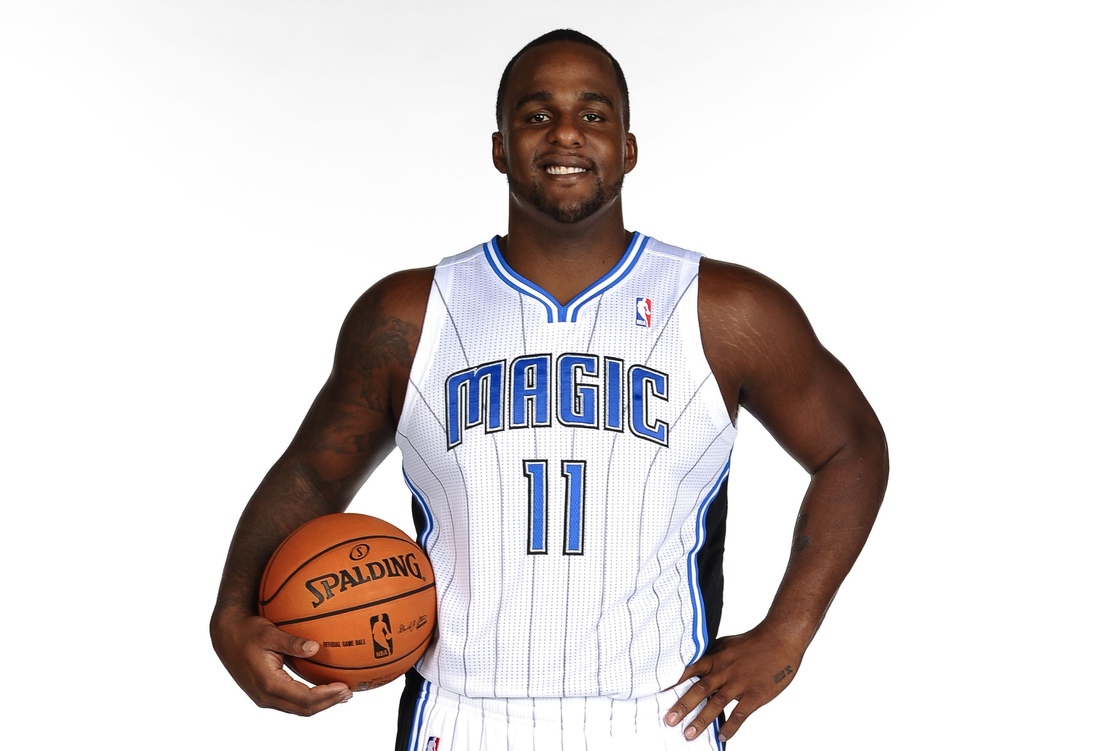