The Spurs had a Halloween party at a nightclub in San Antonio. Stephen Jackson dressed up like Heath Ledger's Joker. It was even more awesome than it sounds.

Share All sharing options for: Stephen Jackson as The Joker and more from the Spurs' Halloween party

So the Spurs got together for a Halloween party at a nightclub, presumably in San Antonio. The one and only Stephen Jackson documented it all on Instagram. Here's the mobbin' group shot. 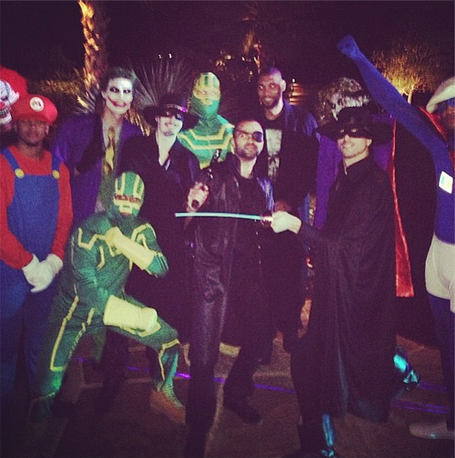 2. Two people I thought were Tommy The Green Power Ranger but are instead Kick-Ass.

4. Tony Parker wore an eyepatch to a nightclub! Jokes! 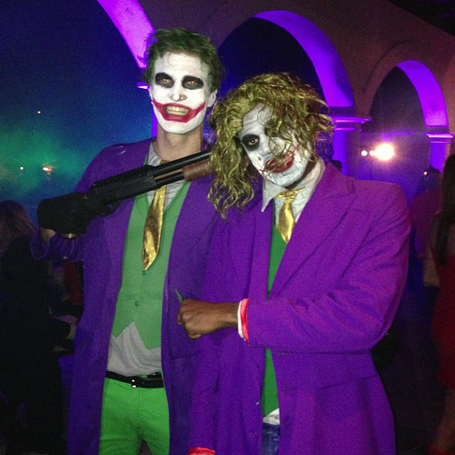 Tiago Splitter, I don't think you a) can bring that into a club, even in Texas, and b) should be pointing that at STEPHEN JACKSON, even in jest.

Also: know that Captain Jack did the tongue out of his mouth thing in every single shot he posed for and posted. A true method actor. The next great Joker.

I can honestly admit I have never been to nor never will be to a party this trill. Go Spurs.