How are the Miami Heat getting ready for their title defense?

Share All sharing options for: Bonding in Beijing: A Miami Heat story

...Because it just wouldn't be basketball season if we weren't getting amazing stories from life with the Miami Heat. No #teambonding exercise from the Heat would surprise us at this point.

And, of course, Team Pedicures. 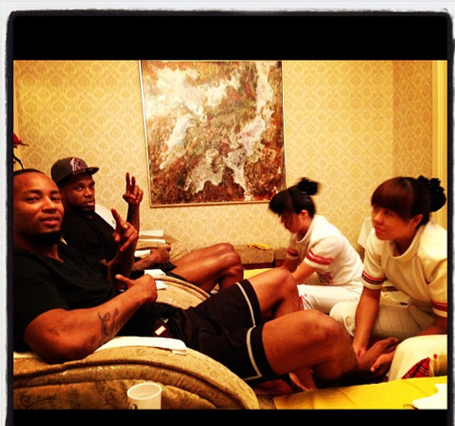 Got to take care of my dogs as well! 2 Girls!!(2 Chainz voice) Hahaha instagr.am/p/Qj-cCSiTOG/ 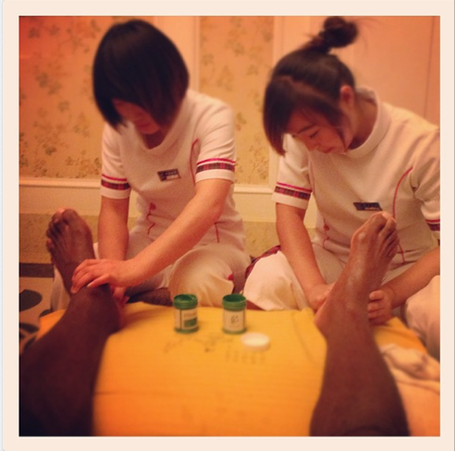 Hahaha. 2 Girls!! It's great to have the Miami Heat back in our lives.