The Sum Of All Fears is not just a terrible Ben Affleck movie. From AVN (via TBJ):

OH NO. NO NO NO. BURN THE TAPES. BURN ALL THE TAPES IMMEDIATELY.

But wait. Maybe it's not that bad. 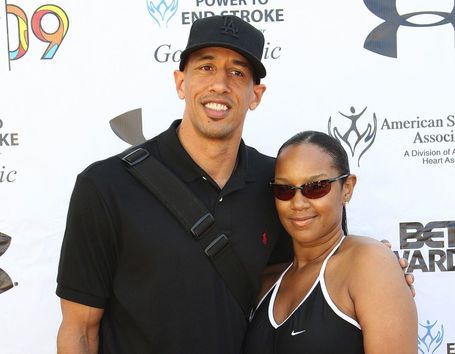