"The revolution won't be televised, it'll be tweeted!" seems like something someone said about Twitter at some point. It's the worst. Twitter is awesome, right up until people start integrating it into every television broadcast, putting hashtags in every commercial, and, yes, selling t-shirts like this one, from the NBA Store: 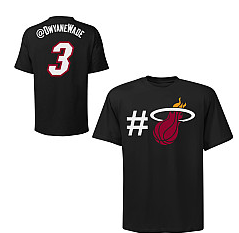 If that shirt had @KingJames on the back, it might be the douchiest statement you could possibly make in the spring of 2012. But yes, these shirts really exist. Here are a few others: 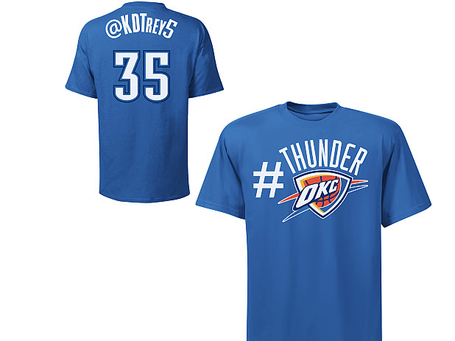 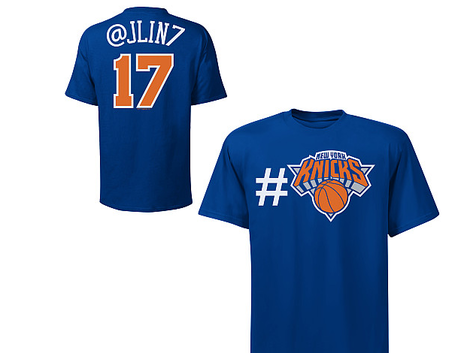 And there are a handful of players available--Melo, Blake Griffin, CP3--but you get the picture. And this would be kinda cool, except... The problem with promoting things with Twitter is that the people who use hashtags seriously are generally missing the point. Hashtags are meant to be abused.

Everything that makes Twitter awesome on a day-to-day basis--stream of conscious ridiculousness, scathing sarcasm, rampant stupidity--is terrifying to corporations. That's why you never see anything legitimately funny pop up in that "tweet stream" at the bottom of your TV screen. So, I guess what I'm saying is, Twitter promotions are all pretty lame, in the same way professionally produced VIRAL videos kill a little bit of all our souls. And if the NBA wants me to pay $25 dollars for a Twitter t-shirt, CardboardGerald has the right idea. The world! needs! a Tony Allen shirt!!!! #GNG