Dwight Howard's Loyalty Can Be Bought

Share All sharing options for: Dwight Howard's Loyalty Can Be Bought

Well, his loyalty t-shirt at least. Just head over to NBA.com: 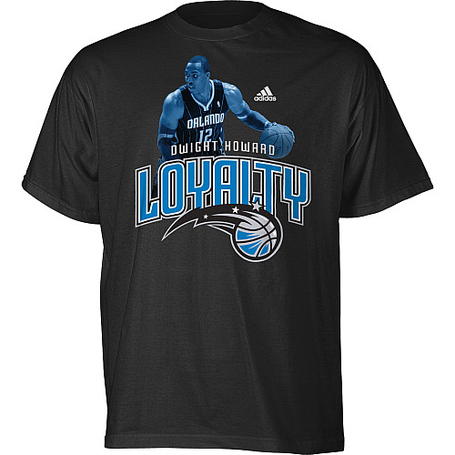 I bet Stan Van Gundy thinks this is hilarious. I know Dwyane Wade does:

Okay, okay, that Wade tweet is months old -- but he was still trolling Howard, laughing at the All-Star center's proclamation of loyalty after months of waffling.