Michael Jordan Is Teaming Up With Barack Obama In 2012

Share All sharing options for: Michael Jordan Is Teaming Up With Barack Obama In 2012 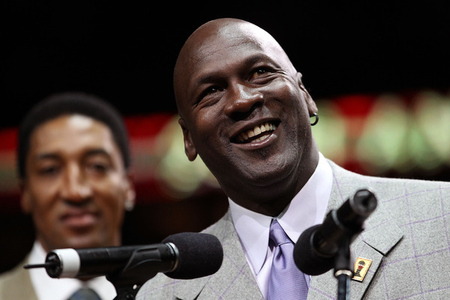 "Republicans buy shoes too," Michael Jordan said in 1990 as he refused to lend an endorsement to a Democrat Senate candidate in North Carolina. The quote's been repeated so often that it's totally insufferable by now, but that's not the point. It's been 20 years now, and apparently Jordan's changed his mind.

An e-mail from the Obama campaign today promised donors that in exchange for a donation to the campaign, they'd be entered into a contest to shoot hoops with Patrick Ewing, Carmelo Anthony, and a slew of other superstars, and later dine with Michael Jordan and President Obama. As the e-mail reads (via USA Today):

"Pitch in $3 or whatever you can, and you'll be automatically entered for a chance to win

Hit the court with Patrick Ewing and Melo? Trade stories with the President? This is the kind of stuff your kids will tell their kids, and no one will believe it until you show them a photo.

Don't worry if suiting up with hoops stars isn't your thing.

I know you've got a kid or a friend who would love nothing more than to play with their heroes while you cheer them on from a courtside seat.

If you've been waiting for the right moment to chip in and support the President, it's time to get off the bench.

There's your reminder that any/all political solicitations are IMPOSSIBLY lame... But yes, if you'd like to join Mr. President and His Airness, head over to the website and donate to the Obama Classic. It's great that Michael Jordan's finally getting involved in the process, but I imagine the President's team will have to make it VERY clear that there can be absolutely no gambling at the event.

Or maybe they don't, a game of high stakes H.O.R.S.E. upstages the entire event, Michael Jordan berates the President of the United States with vicious trash talk,and we get the greatest sports/politics scandal since... Well, nothing's ever topping the 1998 Great Alaskan Shootout. 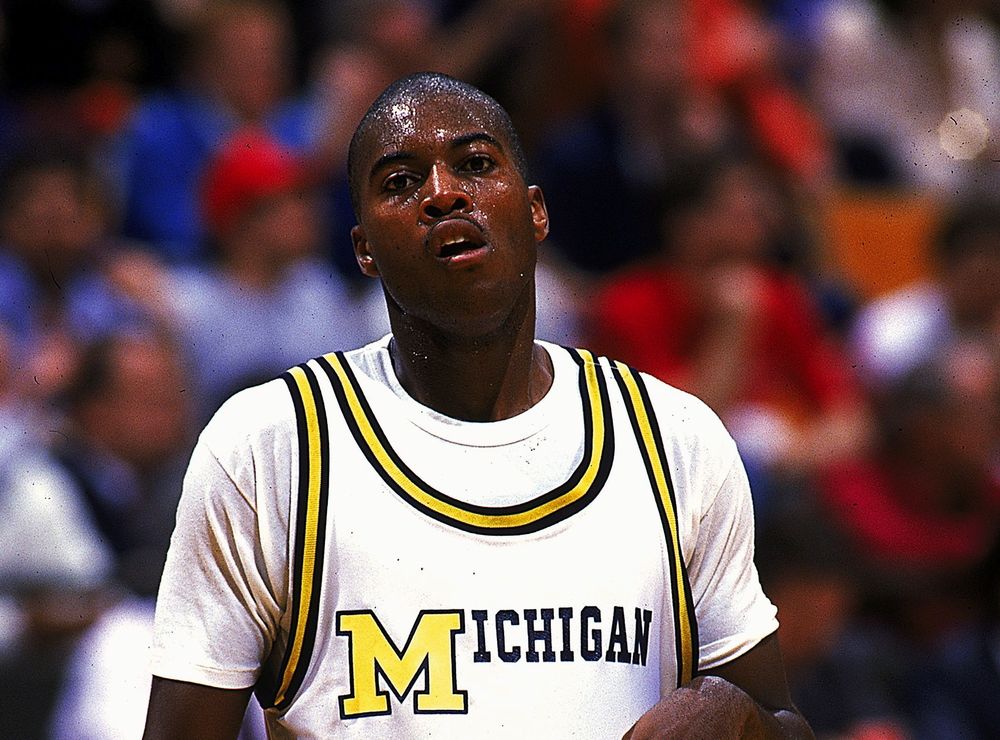