Kobe Bryant hits his breaking point, takes to Twitter and the piano

The Lakers lost to the Bulls Monday night, and a nightmare season got a little bit worse. So how does Kobe Bryant cope with the losing?

Share All sharing options for: Kobe Bryant hits his breaking point, takes to Twitter and the piano

The Lakers lost again Monday--this time a lifeless, 95-83 collapse against the Chicago Bulls--and the Lakers season just keeps getting worse. 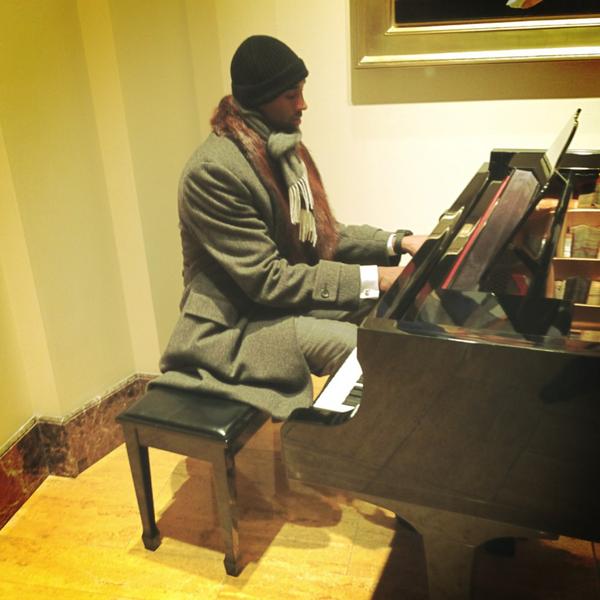 "Beethoven's Moonlight Sonata calms me down when I reach my breaking point," Kobe Bryant tweeted at 1 a.m. in L.A. "#Relaxandfocus."

Just for the record: If you were writing a terrible novel where an NBA superstar is also a serial killer, you would write Kobe's exact character, right? But then, Kobe's so much better than anything you could ever invent.

When someone else asked how long he's played piano, Kobe said, "1 year. I learned moonlight by ear. Reminded me of strength, fragility, joy, love, pain etc.. I learned it for Vanessa. #Ourjourney." Then here he is tweeting a photo from the weight room at 5:30 a.m. 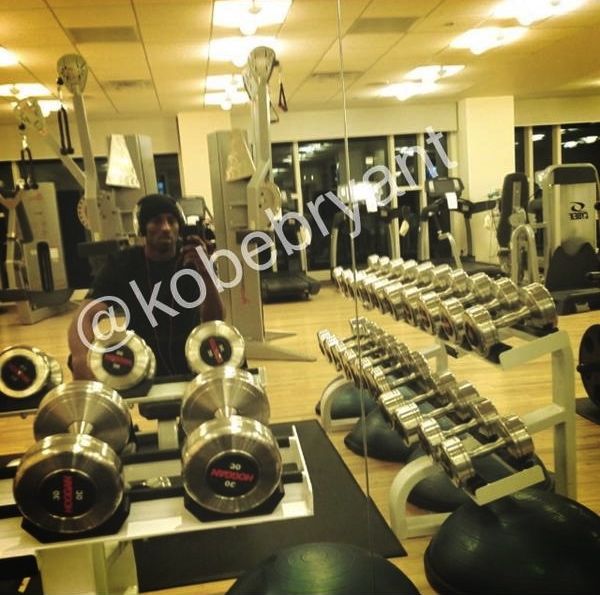 Kobe says: "'See me in a fight with a bear, pray for the bear.' From the piano to the weight room. #determined. #psycho." It's all so perfect. And if the Lakers had to die so Kobe could live on Twitter, then it was totally worth it. He's going to live-tweet his 81-point game later today, because why not?

This is #ourjourney, people. #Relaxandfocus.