The big man throws down a ferocious lob dunk against the Wizards. 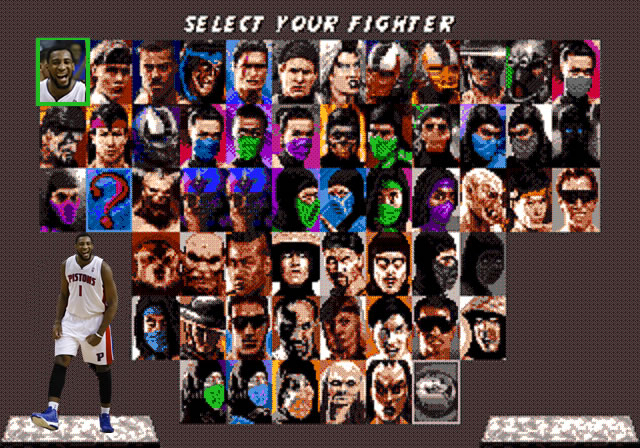 Andre Drummond is a seven-foot behemoth at the center position and is steadily becoming a cult favorite among NBA fans. He's averaging 12.7 points per game through the preseason, but what fun is that without highlight reel lobs?

Watch 280 pounds come crushing down on the rim while Bradley Beal put his hands up and backs away after rotating once he sees Drummond soaring through the air. One could say this lob dunk was toasty.

• Reviving Rudy: After year of turmoil, Gay plans for another leap

• The Hook: Why Derrick Favors and Larry Sanders got paid