The Warriors reportedly gave center Andrew Bogut a three-year contract extension worth $36 million that includes incentives that could push the deal over $42 million.

The Golden State Warriors made a move Friday to keep Andrew Bogut around for the next few seasons. The team has come to an agreement on a three-year, $36 million extension with the veteran center that includes reachable incentives that could push the deal over $42 million if Bogut manages to stay healthy, according to Adrian Wojnarowski of Yahoo! Sports.

No reason for Bogut or Warriors to make a deal now 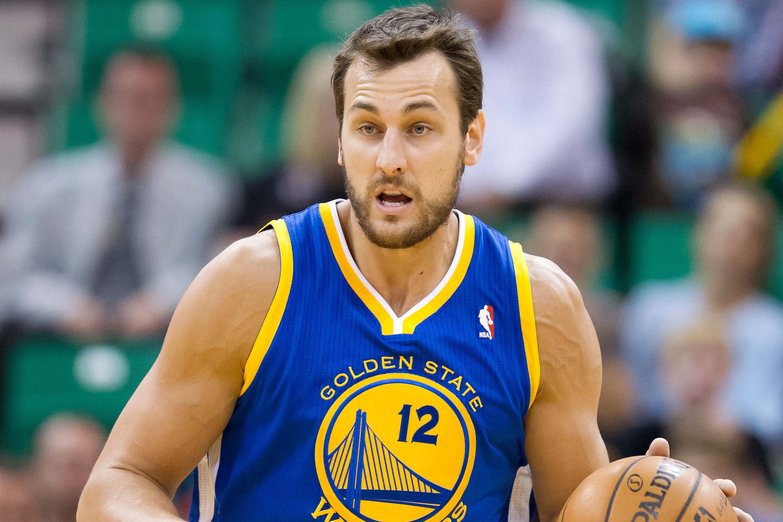 SB Nation's Tom Ziller said last week that a contract extension for Andrew Bogut with the Warriors would be a mistake for both the player and team.

The deal comes a little over week after reports surfaced that the team had opened negotiations with the 28-year-old whom they acquired via trade in March 2012. In his first season with the team, Bogut played in just 32 games due to an ankle injury that required surgery in April. He averaged 5.8 points and 24.6 minutes per game with the Warriors, as well as 7.7 rebounds and 2.1 assists. Over the last two seasons, he has played in a total of just 44 games.

Prior to joining the Warriors in a trade that included Stephen Jackson, Monta Ellis, Ekpe Udoh and Kwame Brown, Bogut played the first seven seasons of his NBA career with the Milwaukee Bucks. He was selected with the first-overall selection of the 2005 NBA Draft by the Bucks after averaging 20.4 points and 12.2 rebounds in his final season with the Utah Utes.

The Warriors begin the regular season on Oct. 30 with a home game against the Los Angeles Lakers.

• Introducing the Green Triangle: Where NBA shots are most efficient