Miami comes back in Denver and stops the Nuggets on a last-second chance to tie the game.

Share All sharing options for: Heat vs. Nuggets final score: Heat hold on in final seconds of come-from-behind win

After a groin injury forced him to miss Miami's game in Portland on Saturday (a 108-107 win), LeBron James was back in Denver to rejoin the Miami Heat. And surprise, surprise, he led them to a 97-94 win. But not before Michael Beasley had a say in the matter. 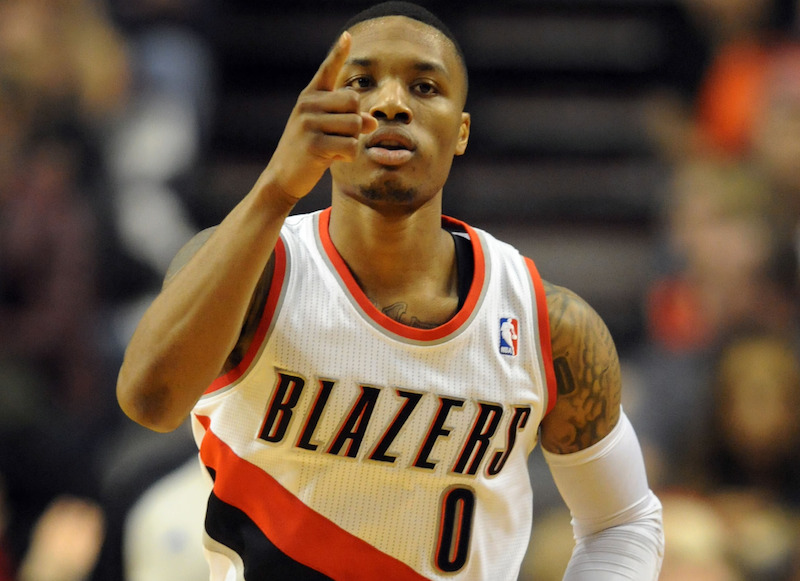 Terry Stotts has the Blazers' offense purring, leaning on his past to create a fresh future in Portland. Can their perimeter-heavy attack lead them to a title?

The much-maligned former No. 2 overall pick of the Heat, Beasley hit a three with 30 seconds remaining off a pass from James, and Miami held on to beat the Nuggets after the home team committed a five-second violation with 1.7 seconds remaining.

The league MVP went for 26 points, 10 assists and six boards, and he led his team to a come-from-behind victory against a feisty Denver team. Beasley went for nine points off the bench, none bigger than his final shot that put the Heat up by four points in the final half-minute.

The Nuggets got 26 points from Ty Lawson but only scored 17 points in the fourth quarter to allow the Heat to complete the comeback.

Miami outscored Denver 51-40 in the second half and shot better than 50 percent from the field.