Why does Kobe Bryant chew his jersey all the time?

A salute to Kobe Bryant and his bizarre trademark.

Share All sharing options for: Why does Kobe Bryant chew his jersey all the time?

Kobe Bryant is memorable for all kinds of reasons. Winning titles, scoring, being a sociopath. You know. But whenever he finally retires, my lasting image of him will probably be Kobe chewing on his jersey, shooting angry glares all over the court. Plenty of players have scored and won titles, but nobody has ever chewed on more jerseys than Kobe Bryant. It's his own twisted version of MJ's tongue wag.

Why does he do it?

Why Kobe chews on his jersey: "It's disgusting but my father taught me when your mouth gets dry, just suck the sweat out of your own jersey"

That revelation's buried in an interview Kobe did with T.J. Simers and the L.A. Times this week. Maybe it was already well known to others, but it's new to us.

And it's pretty pretty horrifying, right?

It's one thing to see Kobe chew a jersey and think he's a hyper-competitive weirdo with too much energy, anxiously gnawing away at his jersey. It's quite another to know there's a method to the madness and he's actually sucking his sweat the entire time.

But it makes perfect sense. Because Kobe is a hyper-competitive weirdo, always. Of course the jersey chewing is really just his own special competitive advantage.

"It's just a disgusting little trick," he told the Times.

His trademark is more perfect (and insane) than we ever knew. 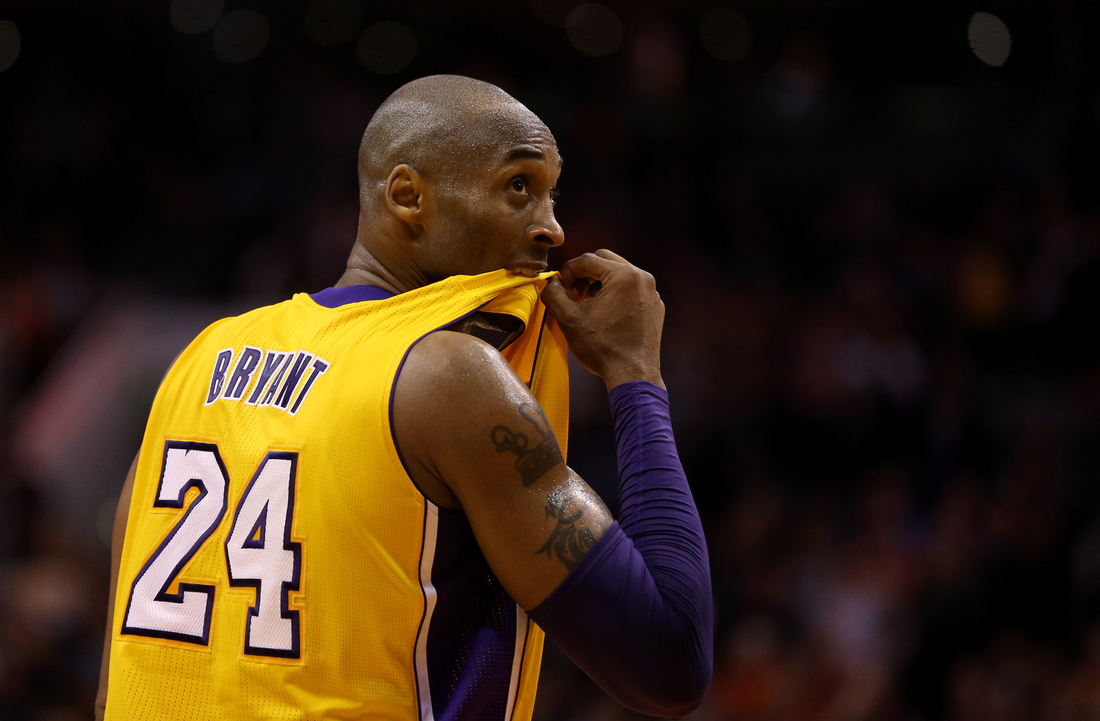 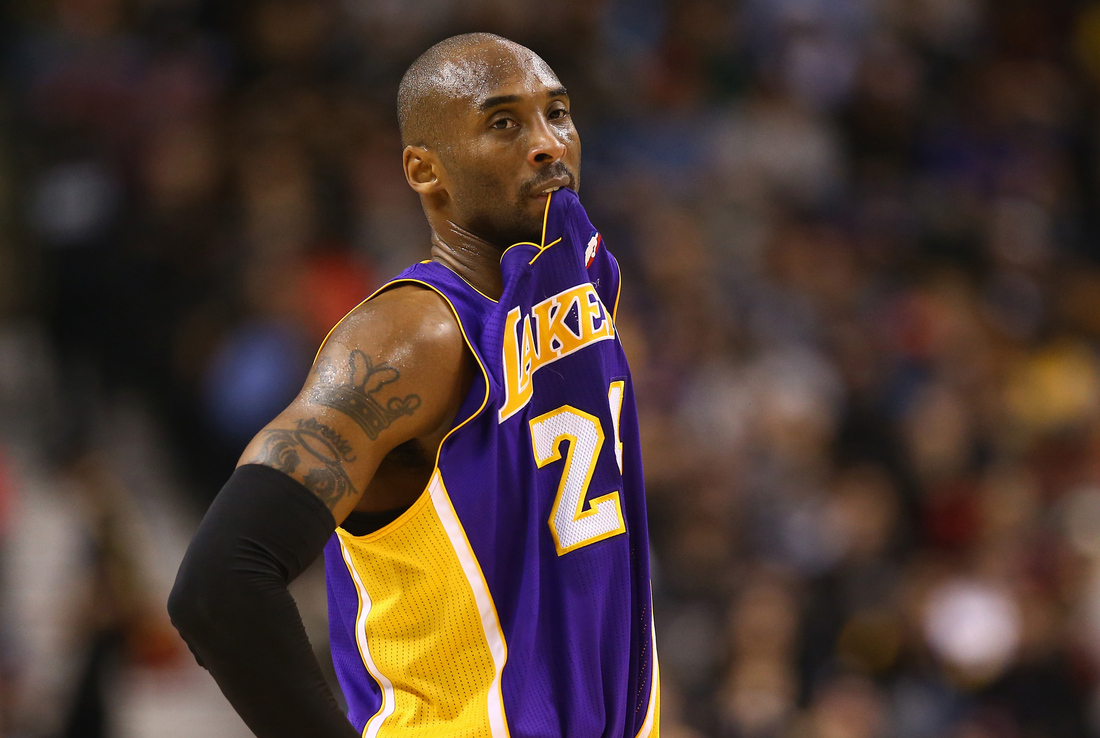 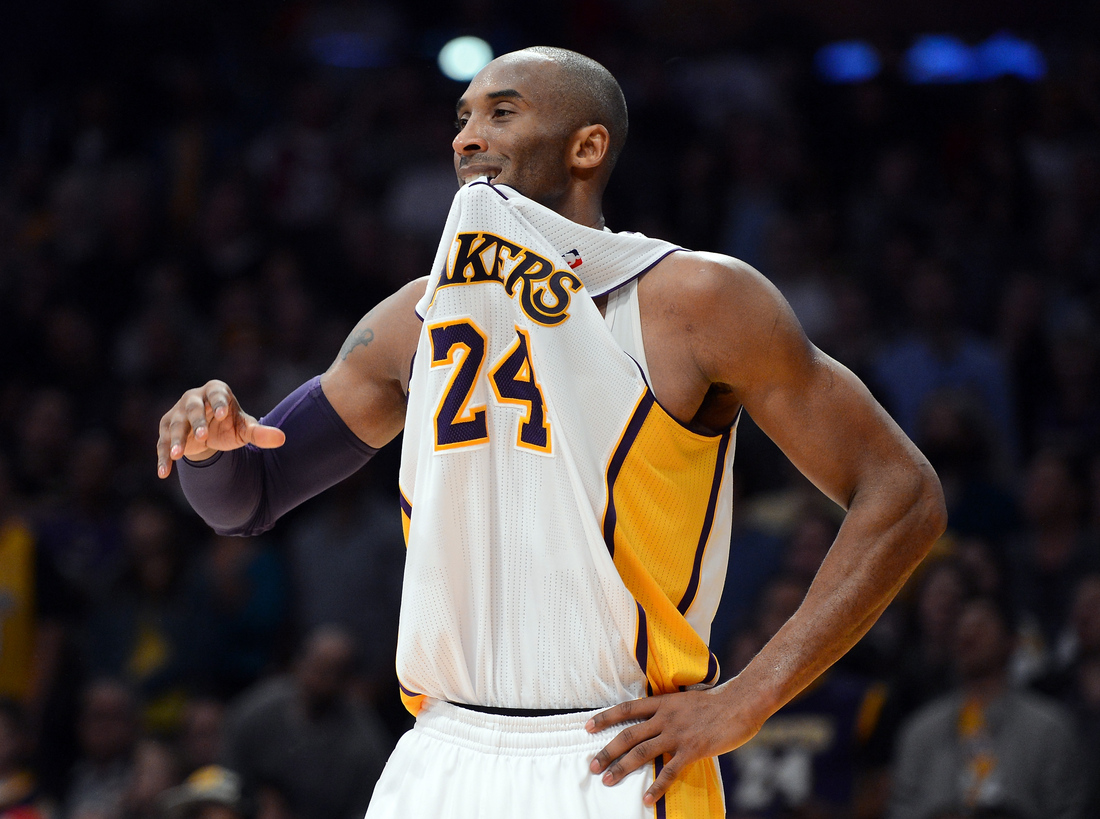 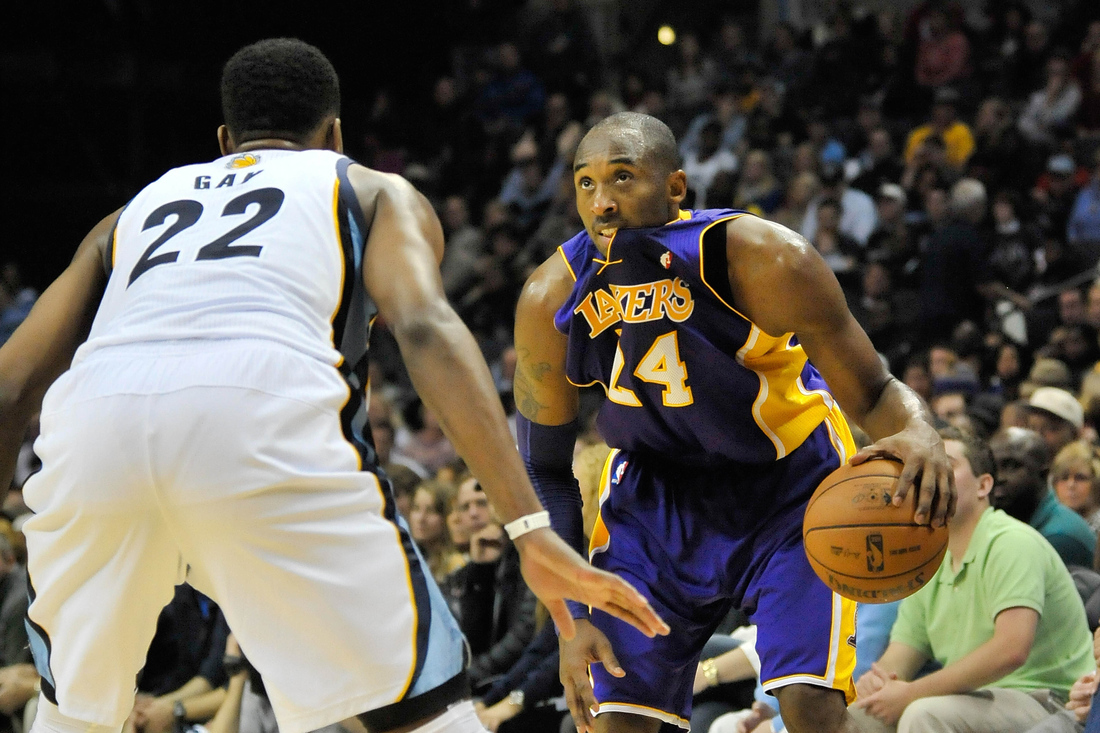 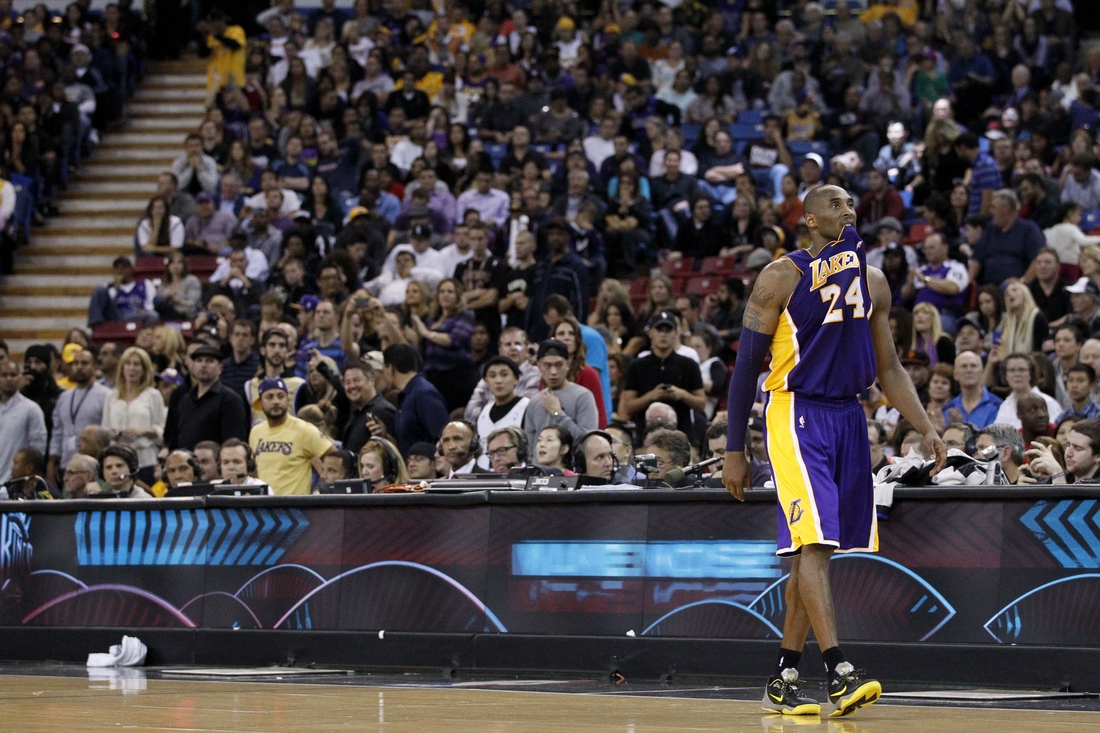 This guy knows what I'm talkin' about. 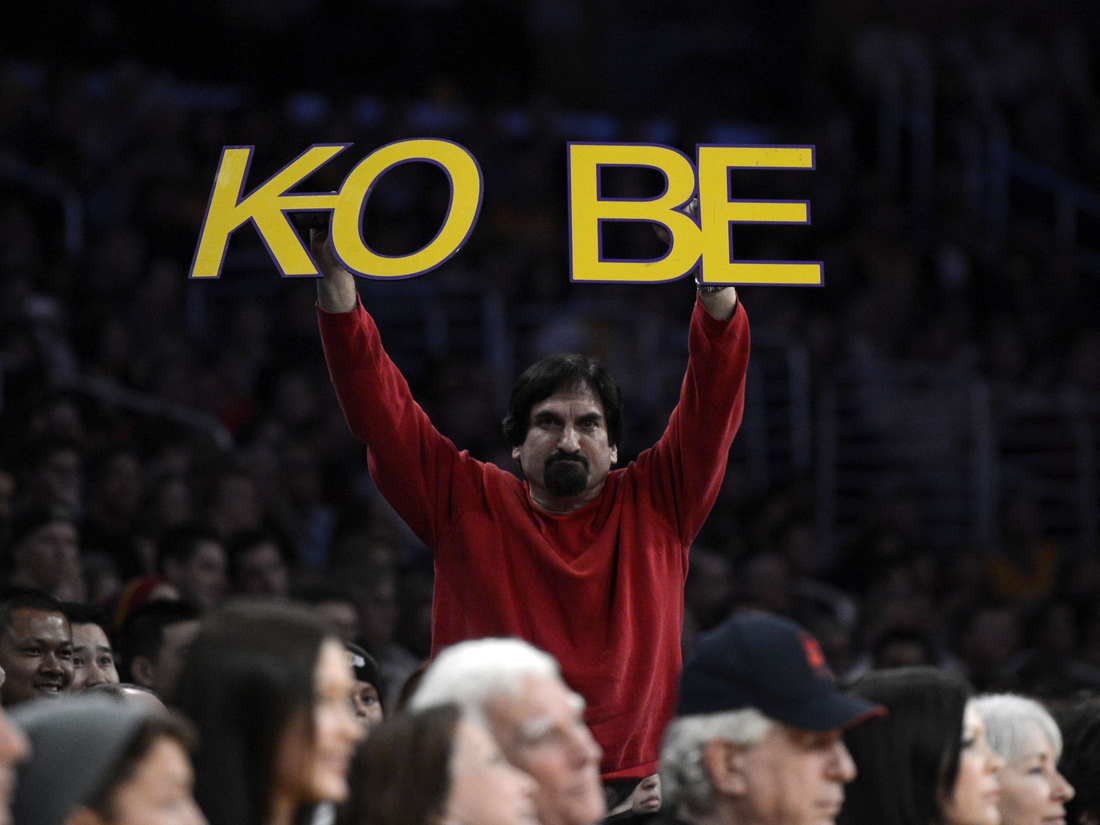