The Clippers have been hot of late, but the Grizzlies have been even hotter. Can Memphis get a big win on the road Wednesday night?

Since mid-February, the Los Angeles Clippers have been one of the hottest teams in the NBA, riding a healthy Chris Paul to win after win. Unless L.A. has been tipping off against one of the league's elite teams, it's been fairly easy going for the team.

On Wednesday night, the Clippers run into one of those tough matchups, as the red-hot Memphis Grizzlies ride into town.

As good as Los Angeles has been in recent weeks, with everything rounding into form -- the Clippers have won 10 of their past 13 -- the team has struggled against other title contenders. Since the start of January, L.A. has lost a combined six straight games against the likes of Oklahoma City, Miami, San Antonio and Denver. 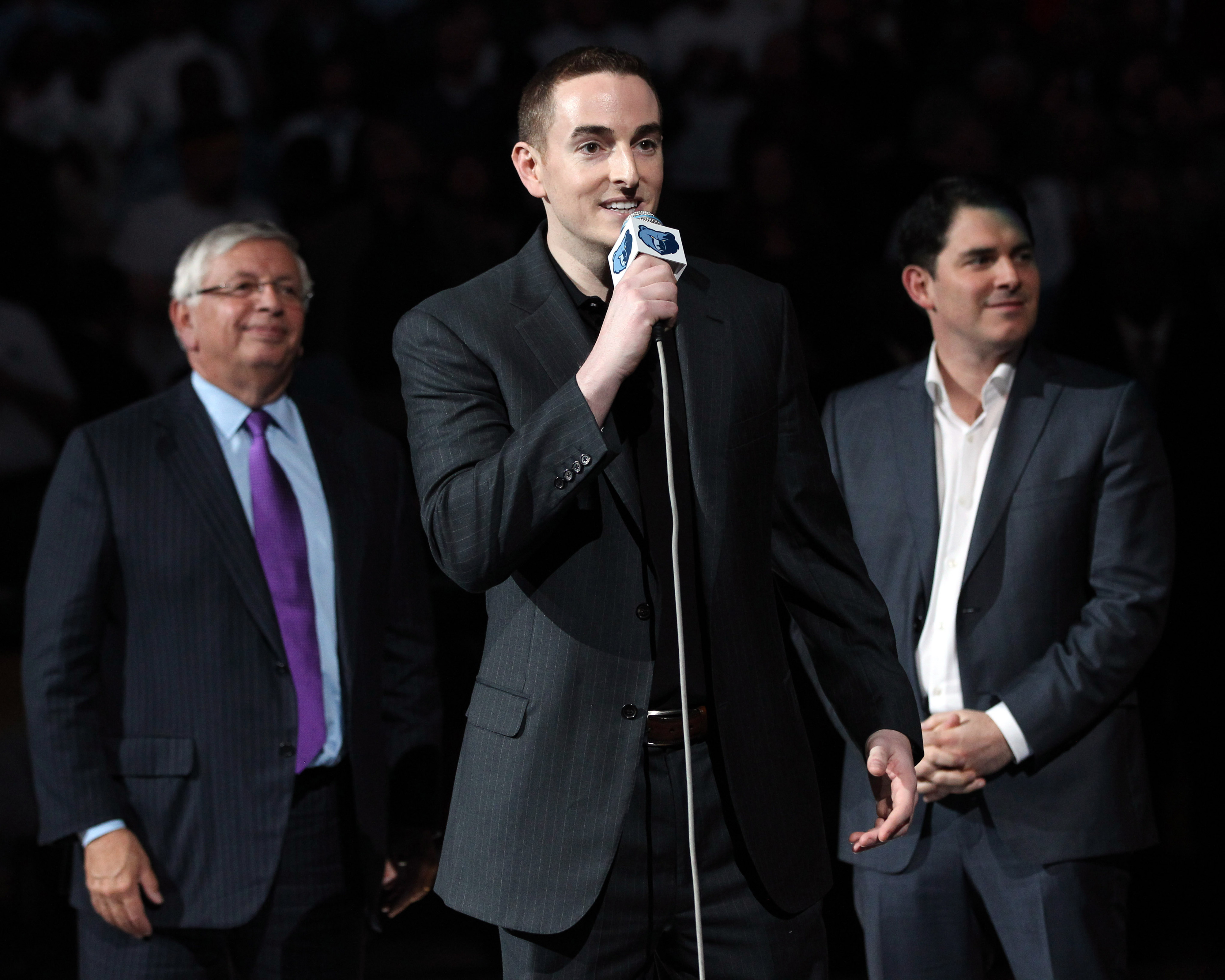 The first season under the new Grizzlies ownership headed by Robert Pera is nearly through. So, how's it going?

While some might not consider Memphis to be on par with those teams, it's getting harder as the wins pile up. After a temporary rough stretch following the trade of Rudy Gay, the Grizzlies have been figuring things out on both sides of the court, and the results have followed.

As of Feb. 6, the Grizzlies had just lost for the fourth time in six games with an offense that averaged fewer than 91 points per contest. Since then, Memphis has won 13 of 14 behind a series of overwhelming defensive efforts, with the only loss coming to a Miami Heat team that hasn't been defeated in weeks.

Though there are still weeks before the end of the season, this game could have major playoff implications for both teams as they battle to land homecourt advantage in the first round of the playoffs.

Currently slotted into the third and fourth seeds in the West, respectively, Memphis and Los Angeles need to hold off a surging Nuggets team in the coming weeks. Considering L.A. is just a half-game ahead of Memphis despite having played three more games, the Grizzlies are in a position to strengthen their hold on the third seed with a win.

When the Grizzlies traded Rudy Gay away, the biggest concern was how the offense would function without one of its primary scoring options. Considering the team is averaging just 94.5 points per game without Gay, that concern is clearly warranted.

However, people apparently discounted another result of the Gay trade: The Grizzlies' good defense has gone absolutely bonkers.

While the Grizzlies didn't play great defense in their first few games without Gay, allowing 100-plus points to both Oklahoma City and Atlanta in the first week after the move, no team in the NBA has played this kind of defense in recent weeks.

In their past 14 games, all wins outside of the Miami game, Memphis has given up 88 points per game.

That recent success may be somewhat overblown, though. In many ways, ignoring the win-loss results, the Clippers have actually played even better than the Grizzlies lately, according to Clips Nation, SB Nation's Clippers blog.

To be fair, the Grizzlies have avoided the league's most prolific, fast-paced offenses (OKC, San Antonio, Denver, Houston, etc.) in the past month, which helps to explain Clips Nation's position. Holding quality offenses like Golden State and Dallas in check requires some quality effort, but it's not like stopping Kevin Durant and company for 48 minutes.

Can the Grizzlies sustain this kind of work against the league's best offenses? Probably not, but anybody writing off Memphis sans-Gay should remember that other than true superstar players, nothing leads to winning in the NBA like defense. Even if Memphis hasn't totally dominated during its recent hot stretch, the wins keep on coming.