Kobe Bryant will miss at least one more game. Can the Lakers keep rolling in Phoenix without their star player?

The Los Angeles Lakers will be without Kobe Bryant for at least one more game as the superstar has been labeled out for Monday's match-up against the Phoenix Suns, Dave McMenamin of ESPN Los Angeles reports.

Can Antawn Jamison be the Lakers' stretch-4? 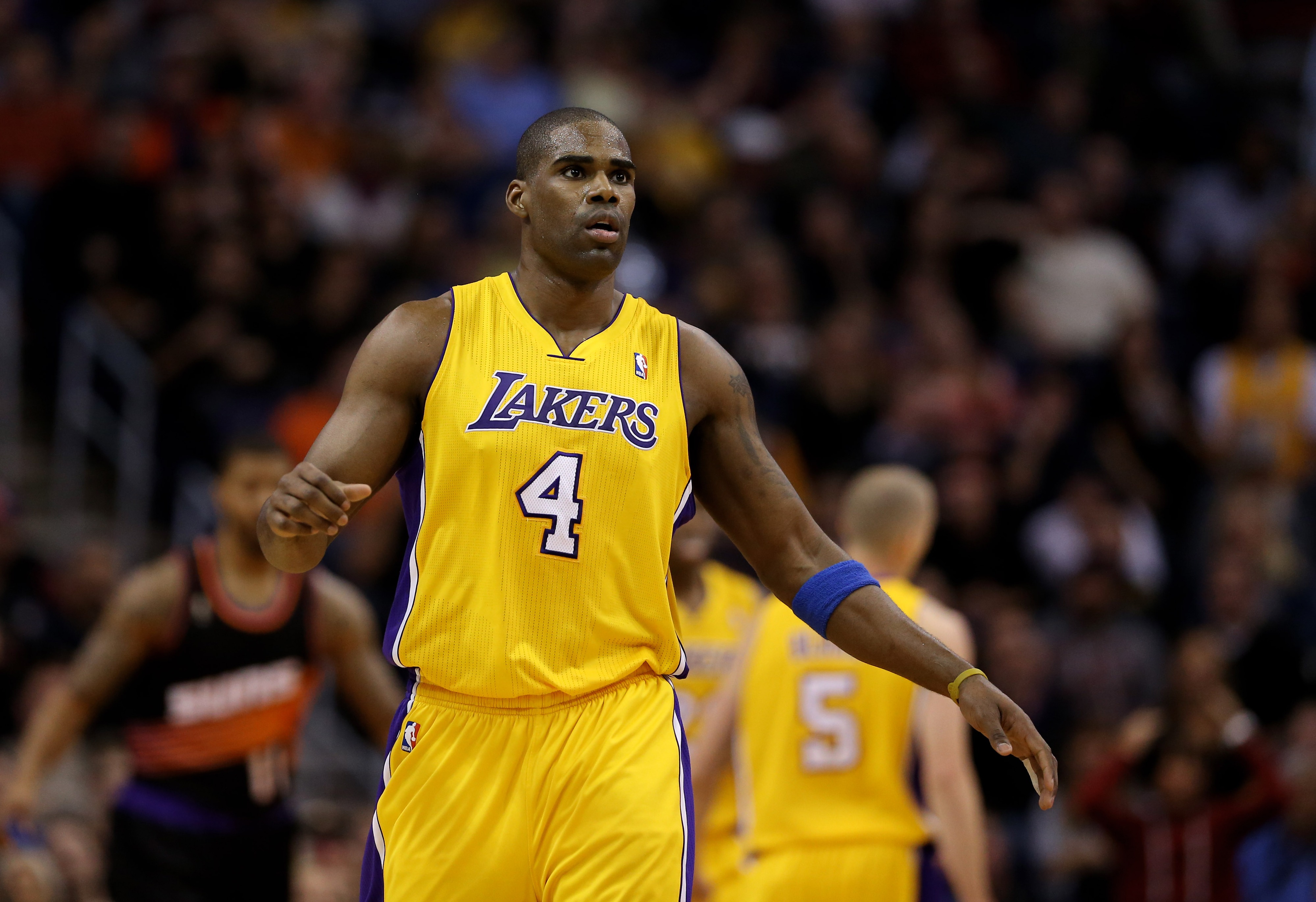 Antawn Jamison showed up big-time for L.A. on Sunday night. Could he be the stretch-four Mike D'Antoni seeks?

Still recovering from a sprained left ankle sustained last week against the Atlanta Hawks, Bryant is being listed day-to-day moving past Monday's game.

While the Lakers are still battling to secure a postseason spot after their poor start to the season, they've needed to be cautious with their star player. Bryant tried to play in the first game following the injury, but struggled badly in 12 minutes against the Indiana Pacers last Friday night before being pulled.

By sitting out Monday's game, Bryant will be able to get a few more days rest before the Washington Wizards visit Friday. After that, the Lakers begin a four-game road trip next Monday night against the Golden State Warriors.

With Lakers big man Pau Gasol also expected to miss Monday's game following a setback in his recovery from foot issues, the team will be especially thin against the Suns.