Why the NBA is choosing Sacramento over Seattle

An economics writer thinks the NBA is only concerned with wringing money from public hands. Stunningly, money isn't everything!

Share All sharing options for: Why the NBA is choosing Sacramento over Seattle

On Monday, a committee of seven NBA team owners voted unanimously to recommend the league reject an application to move the Kings from Sacramento to Seattle next season. The upshot is that if eight of the 23 other owners agree on May 15, the Kings will remain in Sacramento. One assumes at that point Chris Hansen, the man who intended to buy the Kings and move them to the Emerald City, would rescind his purchase agreement and the team would then be sold to Sacramento-based investors. An existing Sacramento arena deal would then be consummated.

According to Matt Yglesias, an economics writer at Slate, this decision was made solely because NBA owners are a greedy cartel and want more public subsidies. 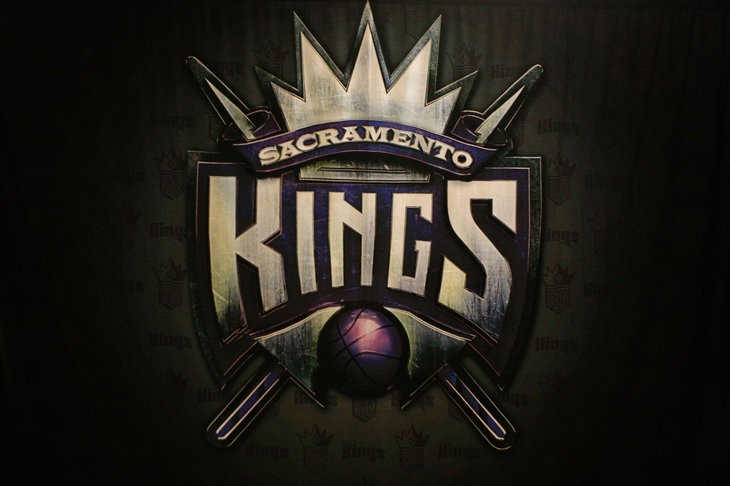 How should Sacramento's new owners improve the team?

Certainly, there is more private funding involved in the Seattle plan. Given the revenue potential for the building when you factor in the corporate community differences between Seattle and Sacramento, it probably makes sense for the building up north to be more heavily financed privately. Madison Square Garden renovations were privately financed because, uh, New York. STAPLES Center was privately financed because, uh, Los Angeles. It's widely understood that the smaller the market, the more public financing is required to make an arena pencil out. That's why Oklahoma City built an arena before it had a team using public tax dollars. It worked! They were able to woo a team because the lower arena costs balanced out the lack of corporate support.

For Yglesias, it is typical that one economic factoid overruns every other factor. There is no gray in his analytic world. This is like this because of this, that is like that because of that. In this case, he focuses on a $50 million differential in potential public funds and excludes all other factors the NBA has actually cited in recent weeks, including:

* A preference toward franchise stability, which is definitely an economic factor (see Charlotte's attendance in the 1990s vs. today).

* The fact that Sacramento had reached a public-private arena deal a year ago only to be sandbagged by broke owners that appear to have a vendetta against Sacramento's mayor because of his role in blocking their cash-out move to Anaheim.

* The 28 years of strong fan and financial support Sacramento has given the NBA.

* The fact that in Sacramento the Kings are the only major sport, whereas the Sonics would be competing for attention with the Seahawks, Mariners, Sounders, Huskies and a potential hockey team.

* That Sacramento's investors have vowed to bring the WNBA back to the city.

* The fact that a franchise valued at $500 million in Sacramento is better for the values of other teams than a $500 million team in Seattle.

The NBA has spent four months poring over these issues. If it were so easy as "biggest public subsidy wins," this would have been settled long ago. It's not that easy, though. There's actually a gray zone between dollar signs and the decision the relocation committee made.

Yglesias gets a few other issues wrong in this four-paragraph piece, so we might as well address those, too. He writes:

A consortium of Seattle businessmen offered to pay $365 million for a controlling 65 percent interest in the Sacramento Kings, provided they could secure permission from the league to relocate the team to Seattle where they planned to build a new arena. A competing group offered $341 million to keep the Kings in Sacramento.

Actually, the Seattle group made a deal to pay $341 million for 65 percent of the team. The Sacramento group offered to match that. NBA commissioner David Stern said he didn't anticipate a bidding war. Months later, on the eve of the NBA's decision, the Seattle group decided to up their offer to $365 million. Sacramento did not find it necessary to play that game:

And yesterday the owners committee examining the deal screwed the Kings' current owners by recommending that the move be vetoed and the team sold to the lower bidders.

First, I applaud Yglesias for being the first person in recording history to show the Maloofs sympathy. Second, the Maloofs currently owe the NBA's credit pool $125 million. This is not a simple relationship. Third, the Maloofs own a franchise. The deal they reached with Hansen is contingent on relocation to Seattle. Relocation is approved or denied by the full membership of the league's Board of Governors. Hansen knew this. The Maloofs sure as hell knew this, as they've been trying to move the team for years. A committee of owners that recommends approval or denial of relocation based on set league policies said no. They did not reject the sale. They rejected the move. Which, if the full board agrees, negates the sell. This vote and question was all about relocation.

Seattle won't be the NBA's pawns 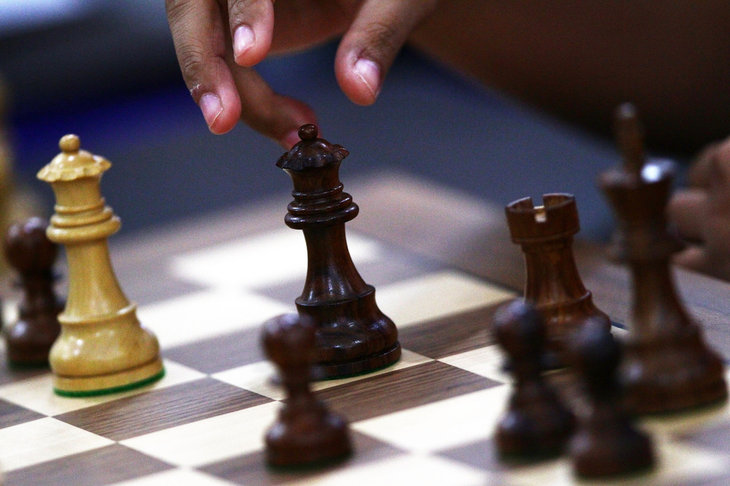 Sonics fans let off some steam after the NBA's decision.

Seattle is a much larger metropolitan area than Sacramento, so the league as a whole is missing out on an opportunity to grow its fanbase and increase national television revenue.

Again, while Seattle is larger, Sacramento is unencumbered by other pro sports teams and has shown an abnormal dedication to supporting the league financially (until these last few years of rampant Maloofery). Also, the impact of Seattle's No. 10 TV market vs. Sacramento's No. 20 TV market on a $900 million national television revenue seems to be a relatively small factor in the end.

I mean, the NFL hasn't had a team in Los Angeles -- LOS ANGELES -- in more than a decade. Somehow they have survived.

The Seattle bid, in other words, would have set a good precedent for the future of American public policy. And the owners didn't want that.

Because certainly, when we're looking for leadership on American public policy, we should turn to a club of 30 very rich men and not, you know, legislators and the voters who elect our public officials. (Interestingly enough, Seattle voters passed an ordinance a number of years back that no doubt led to more private dollars in Seattle's arena by requiring certain conditions be met in any public arena financing deal.)

Public subsidies certainly matter here, but they are but one factor in a complex equation that decides whether the Kings go to Seattle or stay in Sacramento. Simplifying it to an argument that hilariously advocates against a form of public stimulus Yglesias might otherwise support doesn't do anything to help anyone understand what's actually going on.

Or, in other words, sometimes you need more than 30 minutes and four paragraphs to explain why something happens.