The first pick of the NBA Draft's second round was Allen Crabbe, a shooter many thought was a first-round talent.

Allen Crabbe, a 6'6 shooting guard from the University of California, has been selected by the Portland Trail Blazers with the No. 31 pick in the 2013 NBA Draft. The Blazers acquired the pick from the Cleveland Cavaliers, who gave up a pair of future second rounders, per Jeff Goodman.

Crabbe was expected to be a mid-to-late first-round pick, so for the Blazers to get him with the first pick of the second round -- where he won't have a guaranteed contract, by the way -- is a pretty decent selection. Having already taken C.J. McCollum, Portland has added two players talented at putting the ball in the hoop. 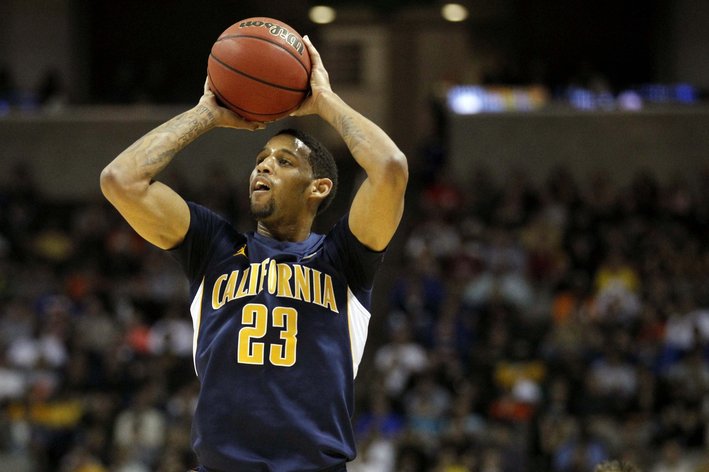 The Pac-12 Player of the Year is projected to go somewhere in the middle of the first round, but should he go higher?

Crabbe is a shooter who averaged at least five three-point shots per game in each of his three NCAA seasons, so he should be able to help stretch the floor on offense at the next level.

He has solid size for an NBA shooting guard, and should contribute immediately as a catch-and-shoot option on the weak side of plays and when working off screens. His mid-range game is solid, but there are questions about his ability to create offense off the dribble against NBA defenders. He is considered a solid defender when he stays focused enough to put in consistent effort on that end of the floor.

If Crabbe wants to make an immediate impact in the NBA, he will likely have to do it as a pure shooter. That's his best and most marketable basketball skill, and any improvements to other areas of his game will be bonuses that help him land additional playing time at the next level.