The Thunder did some wheeling and dealing, and they ended up with Andre Roberson with the No. 26 pick. 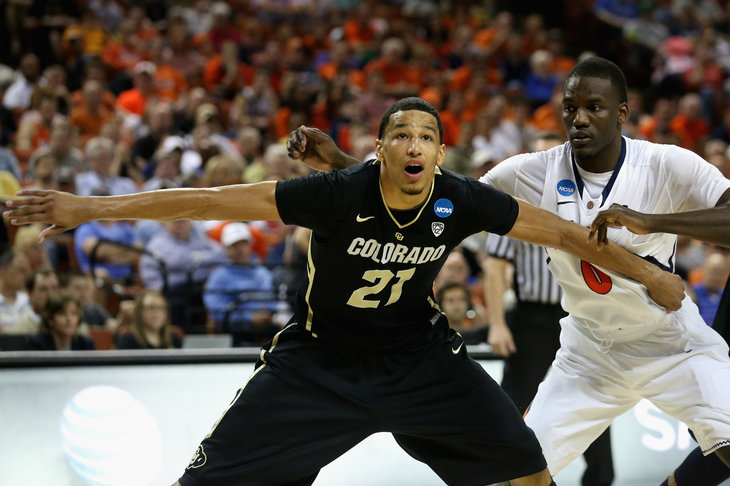 In his three seasons at Colorado, he showed consistent improvement in his offensive game, but he'll have to continue to improve it as a 6'7 wing in the NBA. There is little question, however, that he's ready on the other end of the floor. He forfeited his eligibility at Colorado just 10 rebounds shy of the the school's all-time record, and he led the Buffaloes in rebounds, blocks and steals in all three of his seasons. For his final two years, Colorado was an NCAA tournament team.