Copeland impressed in his rookie season and joins a Pacers team adding depth this offseason.

The Indiana Pacers have reached a two-year, $6.1 million deal with small forward Chris Copeland, according to a report from Yahoo! Sports' Adrian Wojnarowski.

The Re-education of Chris Copeland 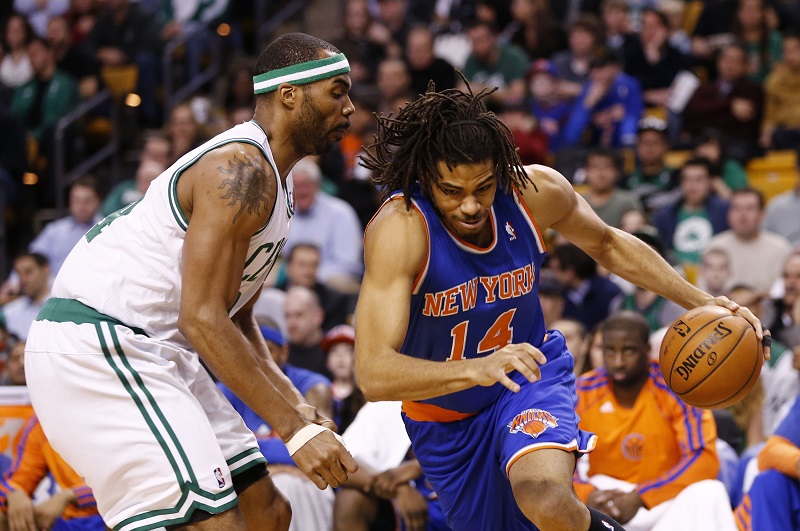 How a 29-year-old rookie made it to the NBA

Copeland, 29, made his NBA debut last season with the New York Knicks, averaging 8.7 points per game off the bench. He set a career high with 33 points against the Hawks in April, eventually earning Eastern Conference Rookie of the Month honors. After playing one year in the D-League, Copeland went overseas and played for five years before signing on with New York last summer.

The Knicks decided Pablo Prigioni would be a better fit, the N.Y. Daily News' Frank Isola reports. "Prigioni does more and Andrea Bargnani is a better than Copeland," Isola wrote.

With a young core already in place, the Pacers have wasted no time this offseason adding depth to their roster. Copeland really impressed those in the league last year with his effort, and it's no surprise Larry Bird and co. swooped in to nab him from an Eastern Conference rival. Indiana also selected savvy forward Solomon Hill out of Arizona with its first-round pick at the 2013 NBA Draft.