The 2012 first round pick is changing teams.

Share All sharing options for: Royce White traded to 76ers, per report

Royce White created quite the stir last season for someone who never played a minute in the NBA, and now the enigmatic forward is changing addresses. The Rockets are trading White to the Philadelphia 76ers in a move that clears $1.7 million in salary cap space as Houston continues to work on pairing Dwight Howard and Josh Smith, according to Adrian Wojnarowski of Yahoo! Sports.

I am Royce White 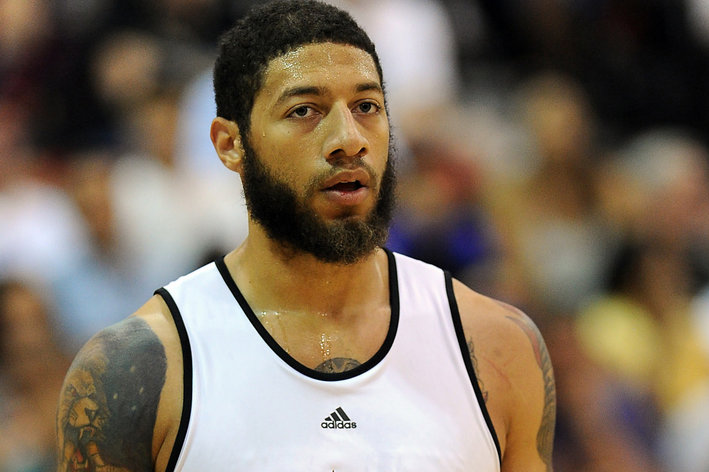 In May, writer Scott Neumyer explained for SB Nation the difficulties of living with anxiety.

White was the No. 16 selection in the 2012 NBA Draft out of Iowa State, but never suited up for the Rockets because he believed the franchise didn't give him proper support for his highly publicized anxiety issues. White reportedly wanted his own independent doctor to determine whether or not he was fit to play on a given night, something Houston balked at.

White initially refused an assignment to the NBA D-League twice before finally agreeing to play for the Rio Grande Valley Vipers in February. White's unique size and skill set make him an intriguing NBA prospect. At 6'8, 260 pounds, White has the body of a power forward but is considered to have the ball handling and passing ability of a guard.