The Detroit Pistons will add one of Italy's best players to their roster next season.

The Detroit Pistons added a potentially valuable bench contributor on Tuesday, agreeing to terms on a deal with Luigi "Gigi" Datome. The two-year deal is worth $3.5 million, according to Yahoo! Sports' Adrian Wojnarowski.

This year's Italian league MVP has spent his entire professional career in Italy, beginning with Montepaschi Siena in 2003 as a 16-year-old. In the years since, the 25-year-old sharpshooter has gained valuable experience in Euroleague play as well as competing with the Italian National Team at EuroBasket 2007 and 2009.

Are the Pistons the new Grizzlies? 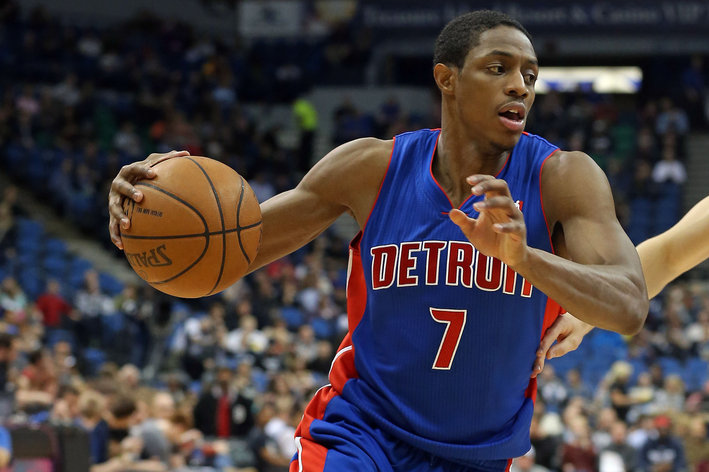 The 6'8 forward has spent the last four and a half seasons with Virtus Roma, one of the better teams in Europe despite it being dropped out of Euroleague competition following the 2009-10 season. This past season was his best, statistically speaking, as Gigi averaged 16.4 points and 5.6 rebounds while making 87 of his 221 three-pointers -- good for an impressive 39.4 percent clip, but the first time he shot below 40 percent from beyond the arc since the 2009-10 Italian season.

The Pistons will need to make a corresponding roster move at some point before the deal becomes official following the free agent moratorium as Detroit currently has agreements with 16 players on their 15-man roster.