Jason Kidd wants to use The Matrix to motivate the Nets. We have a few ideas of our own for around the league.

Share All sharing options for: The worst movies to motivate NBA teams

Brooklyn Nets head coach Jason Kidd is apparently a very big fan of The Matrix and intends to use the plot of the movie to "motivate" his team, according to an interview he gave to The Source.

It immediately created a flurry on Twitter, with the lead-off hitter as SB Nation's very own Ben Swanson:

Lots of people die in that movie RT @NetsDaily: Kidd says he's a big fan of "The Matrix." Thinks he can use the plot a motivational tool.

"NO ONE MAKES THE JUMP THE FIRST TIME, ROOK"- Kevin Garnett, before throwing Mason Plumlee off a rooftop.

final play "Kevin, close your eyes and throw the ball wherever" "Nobody's ever tried that before" "That's why it's going to work." *chills*

Kidd's bold proclamation led the SB Nation think tank to, well, think. Here's half the league linked to movies, because the Nets shouldn't be the only team hogging the league's Blockbuster card.

The only question remaining is when Danny Ainge will catch Rajon Rondo in his apartment unexpectedly. 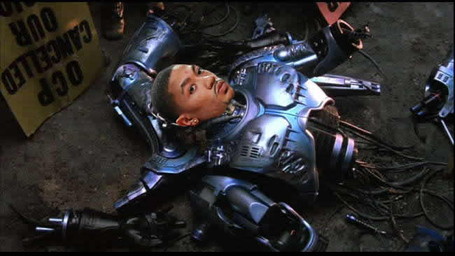 It ends with a heroic return and victory though, Chicago.

Oh, what was, and what never came to be.

Without much space, the Pistons will somehow have to survive together while millions are at stake.

Dwight Howard's favorite movie, and that opt-out is only a few years away, Houston.

A superstar player in his prime, a big time coach swooping in, more stability than the team that shares the city and Staples Center as their home? The Los Angeles Clippers, everybody.

Los Angeles Lakers: Kazaam 2: The Quest for the Sixth Lamp 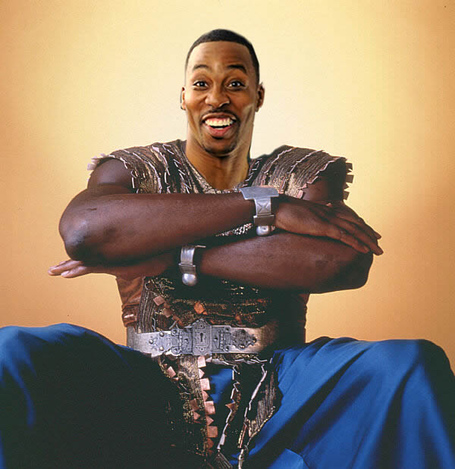 Did you know: Zach Randolph was set to join the cast of Grown Ups 2, but ulitimately the casting director went with Kevin James. 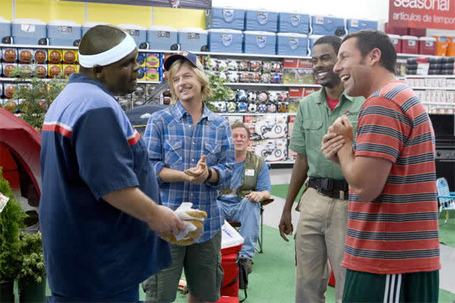 If only for the Batman and Robin dress-up scene.

A lesson to Anthony Davis and his feathered teammates on how to play aggressive defense.

New York Knicks: I Know What You Did Last Summer

Because somebody has to watch it.

In SB Nation's collaborative power rankings, the 76ers ranked last. The ship is going down, cap'n.

San Antonio Spurs: While You Were Sleeping

The Spurs do everything right, so much so in fact that it's as if we fell in love with the organization while we were sleeping. Coach Pop probably dreams of Italy, right?