We're all in favor of the NBA's idea to make jerseys with nicknames instead of real names on the back because of the overwhelming possibility for stupidity. Here are the jerseys we'd shell out cash to get.

You may have heard that the NBA is considering making jerseys with player nicknames on the back rather than last names. This move has been met with extreme feelings on either side of the issue.

On the one hand, it's gimmicky, and it allows some insufferable players to be even more insufferable. Since the game in question would feature the Heat and Nets, we'd have to deal with Jason Terry's "JET" jersey, Dwyane Wade's "Three" or "Flash" or "WoW" or whatever other self-anointed nickname he has, and so on and so forth.

However, I'm all for it, for a few reasons.

1. The coolest NBA jersey of all time is this.

2. This appears to be a 1-15 move, with every player getting their jersey nicknamed. However, not every player has a nickname, and some players have strange interpretations of what they think their nickname is. We have already found out that Shane Battier wants to put "Shaneo" on the back of his jersey, which no person has ever called him. This will end in disaster for some people, and we can't wait.

3. The NBA is amazing and has its fair share of amazing nicknames.

These are our interpretations of No. 3: the jerseys we might go out and buy if and when this comes about.

People barely remember that his name is "Glen Davis" anymore: he's Big Baby. But it would still be incredible to see this on the back of a jersey: 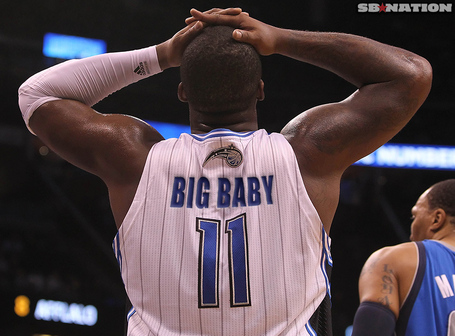 "Why not? People have called me that since I was like four years old!"

"Because we just can't put the word 'boobie' on the back of a jersey."

"It's not like a breast boobie. It's 'Boobie.' That's my only nickname." 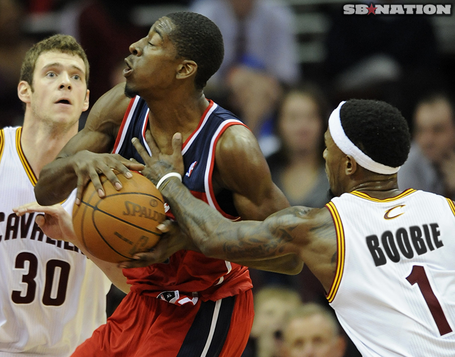 Perhaps more than any other player, Birdman should have his nickname on the back of his jersey, since he lives it so fully. From the hair to the tats to his general demeanor, Birdman embraces being Birdman. 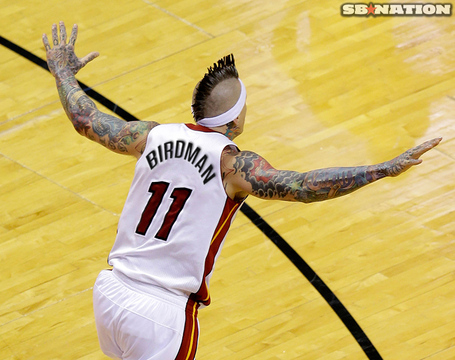 It just fits, doesn't it?

I think the best part of this whole endeavor is that players are asked to come up with their own nicknames. More than any other player, Dwight Howard likes to create his own mythos, and also, um, kind of has issues deciding things. This is how we project his new jersey to look: 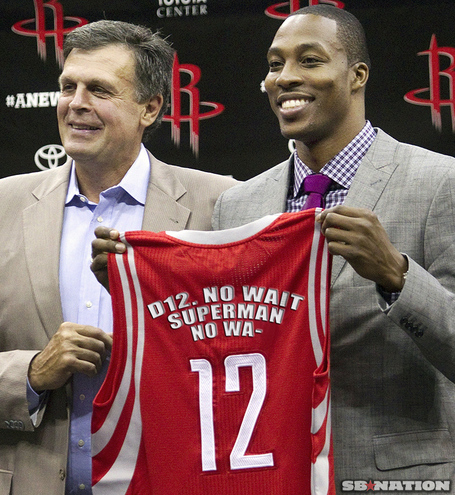 Since 2011, Ron-Ron has decided to start calling himself "Metta World Peace." Sure, the name change is official, but it would still be crazy to see the league comply with his new name by putting it on the back of a -- wait, what do you mean they already did that. 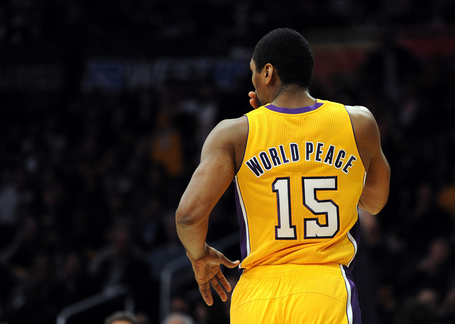 I've never been fully sure why Nick Young is named "Swaggy P" -- his name is Nick Young, which does not have the letter "P" in it, although he certainly is quite swaggy. But he's always gone all in on it, and it would make a phenomenal jersey name. 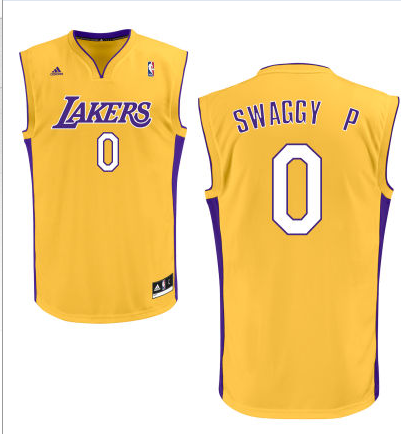 It's tough to tell where JaVale's colorful alter ego "Pierre" ends and where his real personality begins. Mainly because he starts every tweet on twitter by writing "RT @JavaleMcGee34" so it's unclear if he's saying something new or just quoting something he had previously said. He's the NBA blogosphere's favorite player because nobody's really sure what's going on, and "Pierre" on a jersey would get that message across in a way "McGee" doesn't. 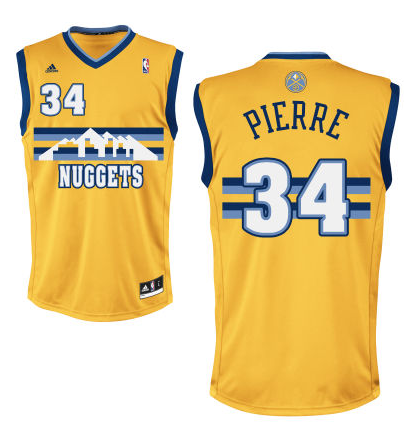 You can go to the NBA store, make your own versions of these and share them in the comments. For example: 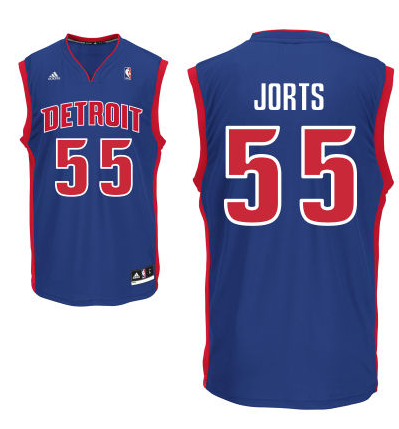