After the Minnesota Timberwolves folded against the Phoenix Suns on Wednesday, forward Kevin Love called out two of his teammates without naming names.

The Minnesota Timberwolves coughed up a nine-point lead in the final five minutes of their 104-103 loss to the Phoenix Suns on Wednesday, falling to 0-10 in games decided by four points or fewer this season. That concerning statistic may not sit well with T-Wolves forward Kevin Love, but it was the actions of two teammates in particular that set him off after the game.

Love called out two teammates for failing to join the team during timeouts late in the game, according to 1500ESPN's Nate Sandell.

"We can't have two guys sitting at the end of the bench, who play good minutes, just sitting there and not getting up at timeouts," Love said. "We all need to be in this together. That kind of pisses me off. We're supposed to be a team." 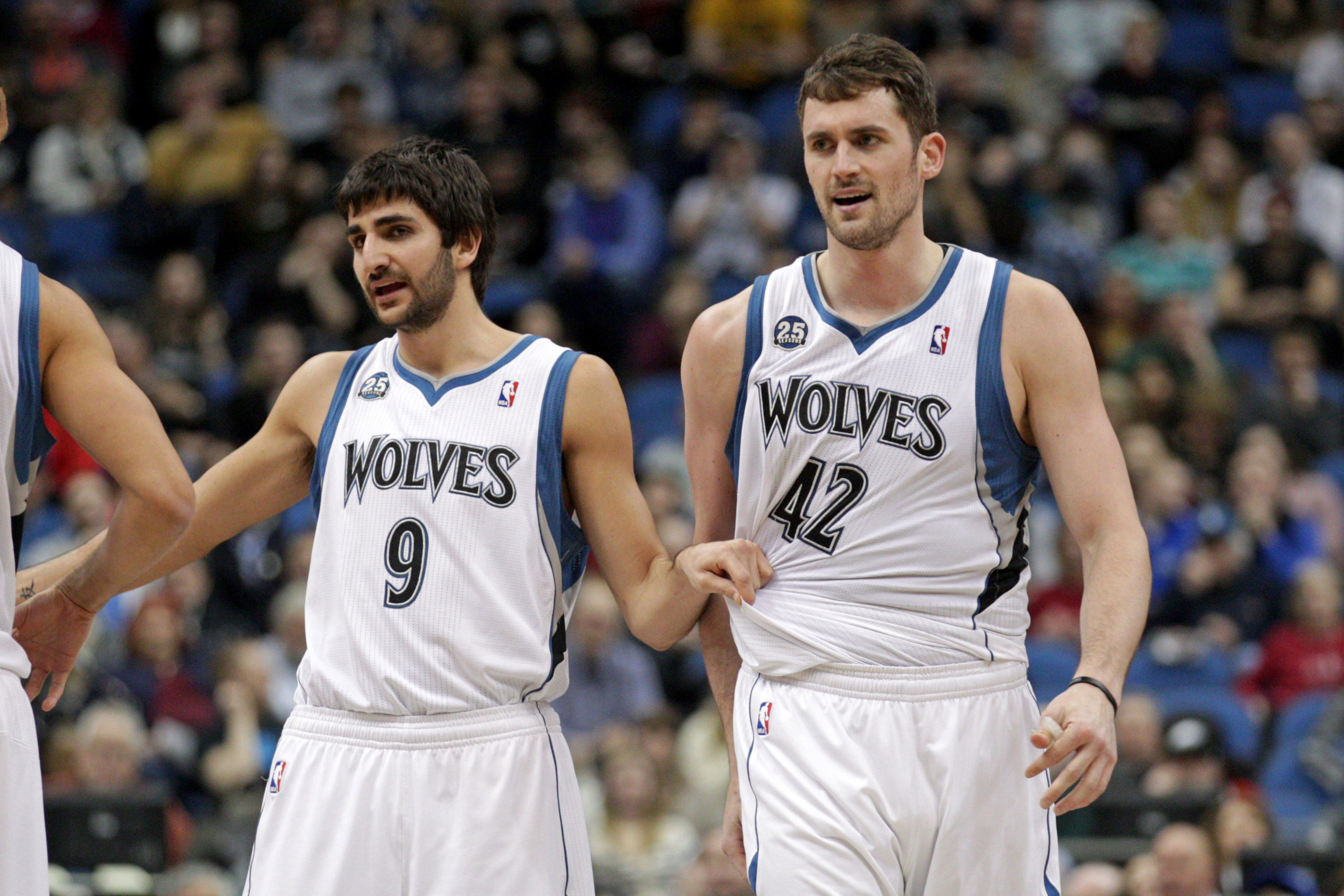 The Timberwolves are a .500 team with a statistical profile of one that should be in the top 10. Britt Robson of the MinnPost helps us understand what's happening in Minnesota, and shares his thoughts on Rick Adelman, Kevin Love and Kevin Garnett's legacy.

Sandell surmised that Love was talking about backup point guard J.J. Barea and reserve forward Dante Cunningham. Barea appeared upset in the fourth quarter as he was being pulled for the game, and Cunningham played just 11 minutes, his fewest in a game this season. Love added he didn't want to single his teammates out and make it an issue. In bringing it up, however, it certainly seemed like he was concerned.

Or was he just frustrated?

Love didn't have the prettiest of games, which may explain some of his venting after the game. The league's third-leading scorer added just 15 points on 4-of-20 shooting from the floor, and was outscored by Suns power forward Channing Frye, who pumped in 22 points.

Minnesota fell to 17-18 with the home loss, and now sit 2.5 games back of the eighth playoff spot in the Western Conference currently held by the Dallas Mavericks.

• The Hook: When no one is clutch, everyone is