Klay Thompson's emergence changes the balance of power in the West

Klay Thompson is now being paid max money, and so far this season, he's been playing like he deserves it. In the already-shaken-up Western Conference, that could mean a new favorite eventually emerging.

Share All sharing options for: Klay Thompson's emergence changes the balance of power in the West

On Friday, just hours before the contract extension deadline, the Warriors quit playing chicken with Klay Thompson and gave him the four-year maximum deal he'd been seeking. On Saturday, Thompson scored 41 points and led the Warriors to a 127-104 win over the Lakers. On Sunday, Thompson hit the game-winning shot in Portland in a 29-point performance.

Thus, the Warriors are 3-0, making them one of only four undefeated teams in the NBA. Through three games, Thompson is averaging 29.7 points per game on 54 percent shooting.

Yeah, there's the obvious sample size caution that always comes when you write about anything this early in the season, but this just feels and looks different.

Here's his shot chart from the Lakers game Saturday:

And here's his shot chart from Sunday night's game against Portland:

As you can see, it's diverse and reflective of the complete player Thompson has become. He's been spotting up on the wing and posting outside the block. He's been creating off the dribble and running off picks. He's also been taking the ball to the basket. A lot. At 6'7, Thompson can shoot over defenders and, with his 205-pound frame, he can do so in the paint, too.

This is the game-winning shot he hit against Portland. There were eight seconds left in the game, and the Warriors were trailing, 90-89. Golden State had Thompson work his way across the baseline from over in the right corner. This is where he caught the ball after coming off a pick from Andrew Bogut. Wesley Matthews is all over him -- that shot could not have been more contested. And yet, it made no difference.

Thompson was able to use his body to get position and his soft touch to finish the play.

When you realize he's the second-best scorer on his team, one that was No. 3 in defensive rating last year but just No. 12 in offense, it becomes clear how high Golden State's ceiling is. If the Warriors can play defense at a similar level to last year (which they've done so far: right now they're actually No. 1 in the league), but create more offensive opportunities, is it so hard to see them going toe-to-toe with an opponent in the Western Conference Finals? 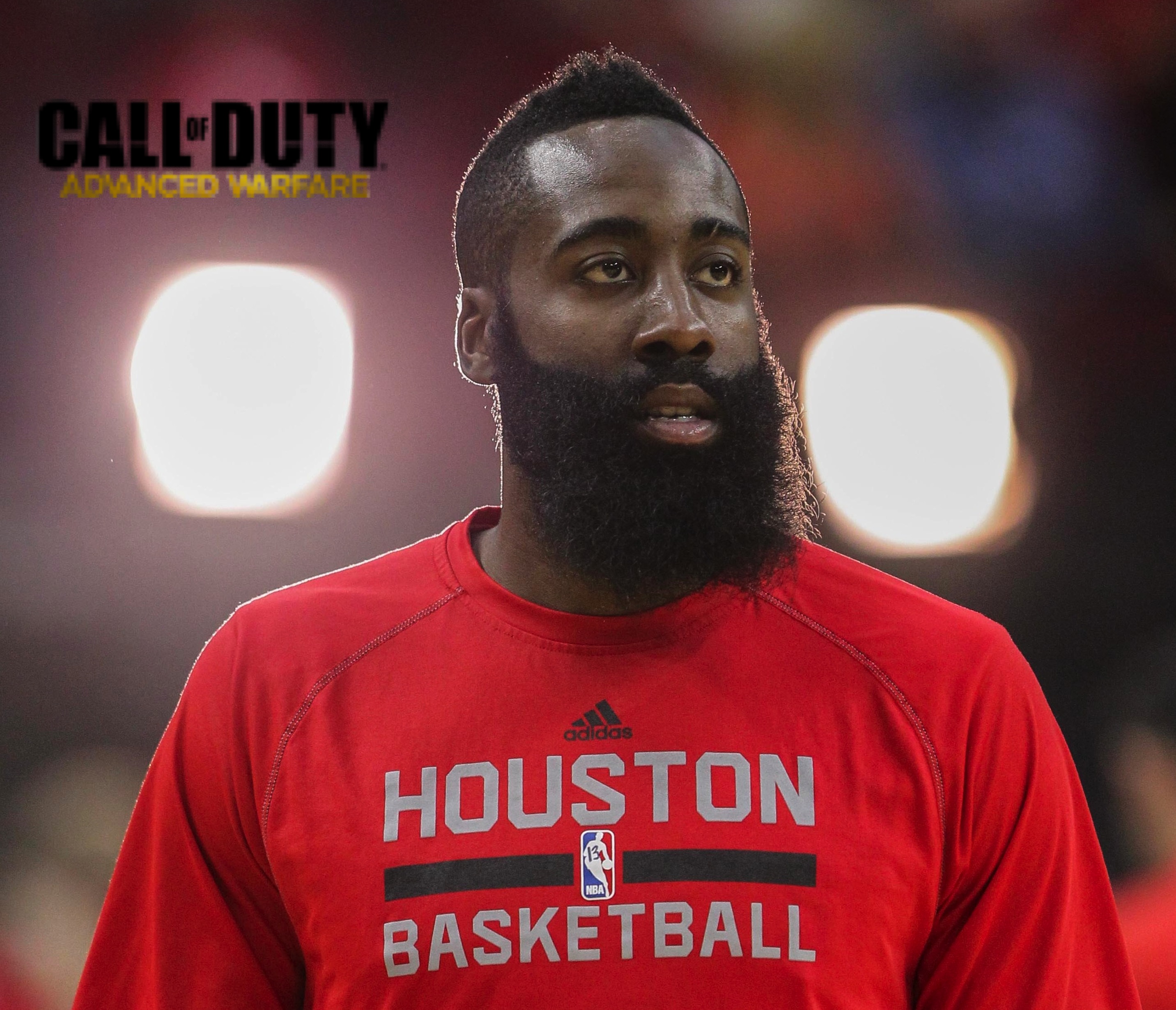 Two teams that many thought would be in the West's second tier have raced off to hot starts, but neither is quite good enough to unseat the defending champions yet.

The Thunder are already depleted, and who knows what the deal is going to be with Kevin Durant and Russell Westbrook when they come back.

The Clippers still have some holes (small forward being one of them).

The Mavericks are weak defensively.

The Spurs have to get old at some point, right?

Part of the beauty of Thompson is he accentuates Stephen Curry's skill set so well. His size helps cover up for Curry's lack of it on defense, but it also allows the Warriors to run numerous different looks on offense. Diversity is always good in the NBA, and Thompson brings it to Golden State.

You don't want to jump to any major conclusions after watching a few early season games, but you also don't want to ignore the results that look like they could be major game-changers either.

Own Activision's Call of Duty: Advanced Warfare on XBOX One, XBOX 360, Playstation 4 and Microsoft Windows, Nov. 4.