It took nine professional teams in 10 years, including multiple stints overseas, but one of the last players ever drafted straight out of high school is finally coming into his own.

It was the fall of 2004, and I was able to see Gerald Green on Oklahoma State University's campus. I wasn't supposed to be there, but hey, this is the benefit of knowing the right people at the right time. Green was here because he had verbally committed to joining Eddie Sutton's Cowboys.

What I experienced next was one of the most mesmerizing things I'd ever seen. Free-throw line dunks. Harold Miner double-pump between the legs slams. J.R. Rider East Bay Funk jams. 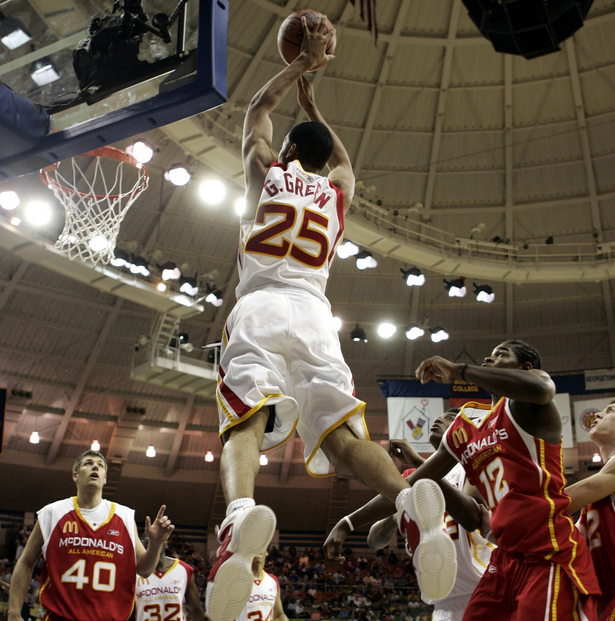 We now know it didn't work out that way. Green decided to go pro instead of attend OSU and was selected with the No. 18 pick in the 2005 NBA Draft by the Boston Celtics, a squad led by a mercurial Paul Pierce and a motivated Danny Ainge. After two struggling years and with immense pressure to win, Ainge packaged everyone not named Pierce, Rajon Rondo and Kendrick Perkins to either Minnesota or Seattle to bring Kevin Garnett and Ray Allen to town.

The Suns' rookie GM is the top candidate to win NBA Executive of the Year. Did he mean for the Suns to be this good?

Green's story was simple. He was one of the best athletes in the NBA ... and he had no idea how to actually play the game. Maybe going to school would've helped Green, but now he was going to develop on someone else's dime.

Eventually, that meant many a team would be passing the buck. Two years into his undergraduate basketball studies under Dr. Glenn Rivers' tutelage, Green would begin a long study abroad program that would take him to places like Minneapolis, then Houston, then Russia and China, then back in the States to New Jersey and Indiana. He'd continually bump his head against a brick wall at various NBA stops. His only solace was winning a dunk title in 2007, finishing as a runner-up in 2008 and routinely being told that he looks like Juvenile's little brother.

During his time in Russia and China, Green finally had the chance he missed back at Oklahoma State: a chance to be THE man. He got his confidence back. He remembered how to score. He got up shots, a lot of them. By playing, he also was able to work on other things, namely defense. By the time Green returned to the NBA, he was ready to contribute. His stop in New Jersey proved he could be more than just an athlete. His stop in Indiana, while fruitless for playing time, helped him understand how to conduct himself like a winner.

Gerald Green finally got the basketball education he needed. Just in a roundabout fashion.

Phoenix Suns blog Bright Side Of The Sun

And finally, at age 28, Green was traded to the Phoenix Suns. A man who had been a pro for nine years was now given his golden opportunity. Under first-year head coach Jeff Hornacek, Green's been given a chance to not only be a featured contributor, but now he's stepped up as a leader. Hornacek realized immediately that Green's physical gifts provide them an advantage that other teams simply can't match:

"I love the way he's playing right now. We knew he could shoot the ball. There's not too many guys that can get on a roll like that. The thing that makes him unique [is] some guys you can get up into and maybe challenge a shot a little harder. But Gerald just jumps over everybody. He's making shots that other guys can't get that high to shoot."

Green's 41-point outburst against the NBA's best team Thursday was definitely shocking, but it shows what he's capable of doing when given freedom. Green's been reliable from both distance (39 percent from three-point range) and from the free-throw line (85 percent), plus his willingness to defend the wing position has put Phoenix in a position to win a lot of games in a loaded Western conference. With Goran Dragic playing like an MVP, Eric Bledsoe returning from injury, the Morris twins acting like each other's doppelgänger and Green as their X-factor, the Suns are the scariest team in the NBA. 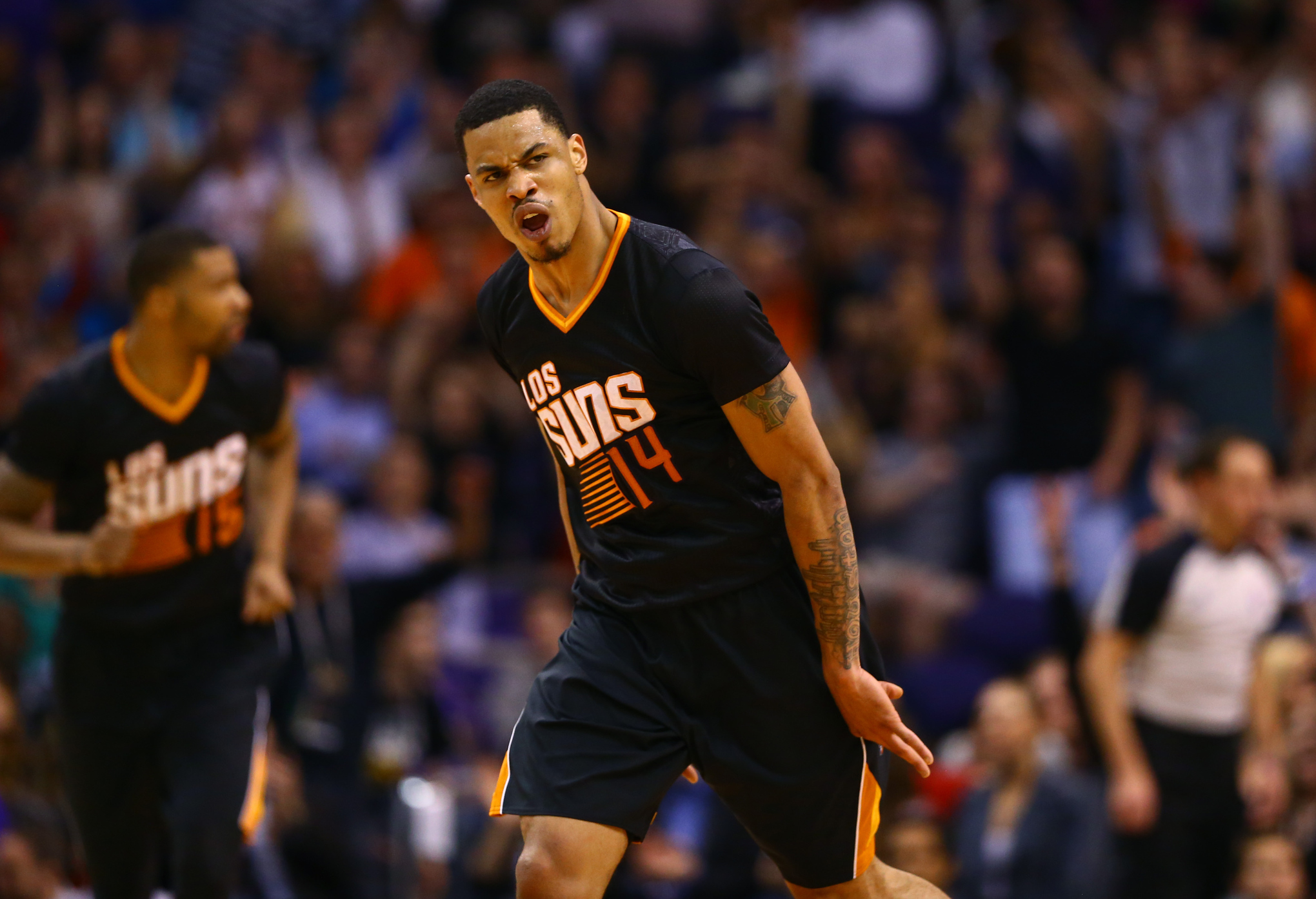 Sometimes I ask "what if" with Gerald Green. As in, what if he would've signed with Oklahoma State instead of taking his talents to the NBA. Maybe Eddie Sutton doesn't have to resign due to an alcohol relapse. Maybe Green learns the game from an all-time great, does a couple of years in Stillwater, then hits the draft in 2007 or 2008. Green may never have to go to Russia and China for a paycheck. Maybe he would have blossomed sooner in the right scheme on the right team. Who knows?

What we do know is that it took Green a while to develop, round out his game, and figure "it" out. And by "a while," I mean nine different professional teams in a 10-year span.

Even college couldn't give him that type of education. Now, the Suns are benefitting greatly off it.

Get news, links and Tom Ziller's #hottakes in your inbox every weekday morning.

Happy Hour drink recommendation: Spanish Coffee - Listen to me. If you're reading this, and you have a significant other in your life, I'm pretty sure you neglect this person frequently because you're a bum and you spend way too much time watching basketball. Do yourself, and that person, a favor. Take them out to brunch. Now wait, before you do that, don't go at 10 in the morning. Why? Because that's when all the hipsters (me) go. No, either get your butt up early or go around 1 in the afternoon and go get you some fancy waffles with a bunch of stuff on them, some eggs with a bunch of cheese on them and some meat that's got a bunch of meat taste on it. What you will do that will make your day grand, is get some coffee with some brown liquor in it. I like Spanish coffee, mixed with Hennessy. Why? Because Hennessy. You're welcome.