Milwaukee Bucks to be sold for $550 million, according to report

After 29 years, the Bucks will have a new owner.

Share All sharing options for: Milwaukee Bucks to be sold for $550 million, according to report

Kohl, a Milwaukee native, purchased the Bucks in 1985 from Jim Fitzgerald for $18 million and has worked to keep the team in the city ever since. Making sure the team stays in Milwaukee was reportedly one of the major conditions of the sale. Kohl is also a former U.S. Senator who represented Wisconsin from 1989 to 2013 before deciding not to seek re-election two years ago. 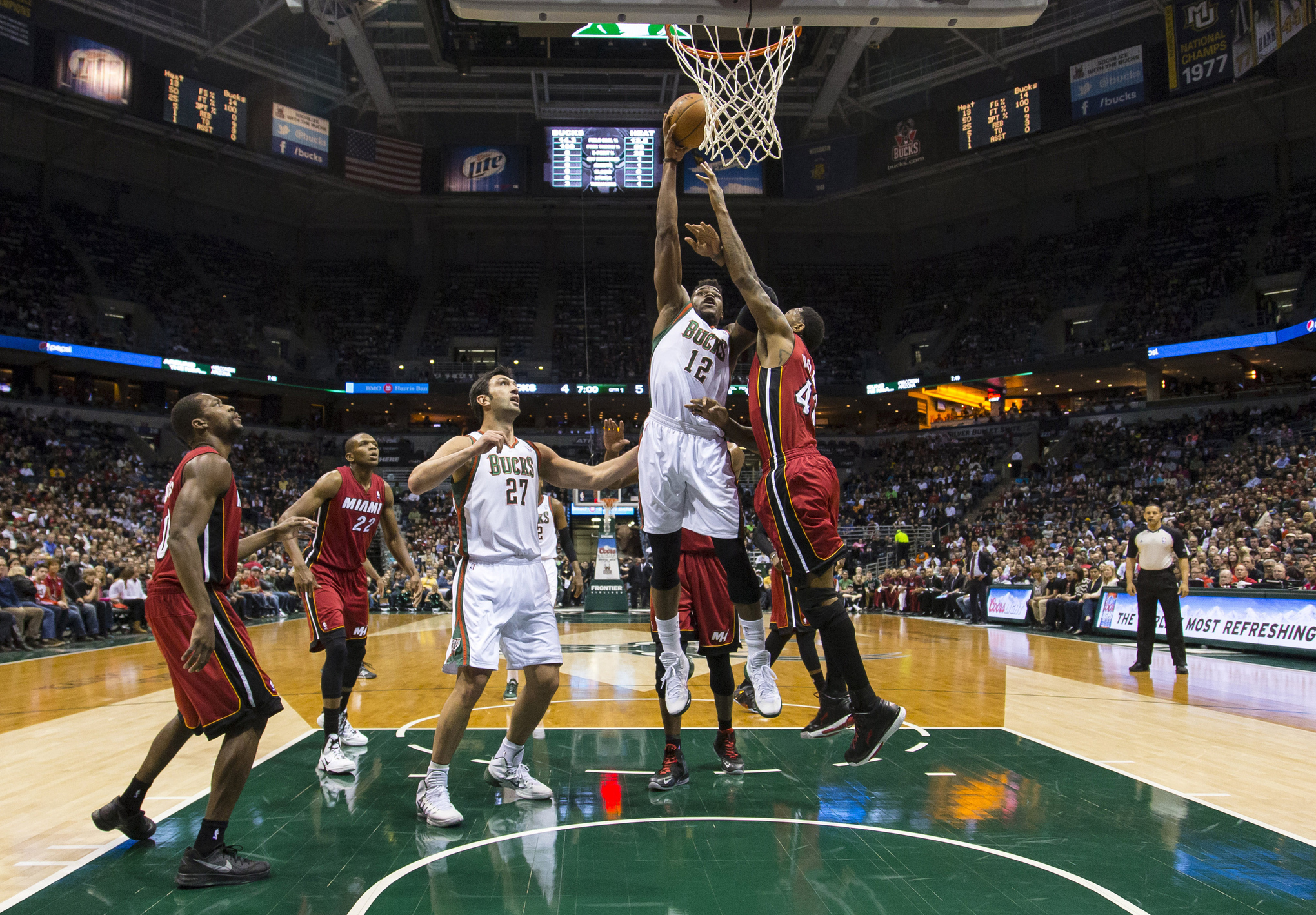 The new ownership group will have pressure to bring a new arena to Milwaukee/Photo credit: Jeff Hanisch-USA TODAY Sports

Now 79 years old, Kohl's sale of the Bucks also comes as the NBA puts pressure on the team and city to build a new arena. With the league openly criticizing the Bucks' current building, BMO Bradley Harris Center, it's likely that a new arena will be part of any deal keeping the them in Milwaukee.

A task force from the Metropolitan Milwaukee Association recently determined that "retrofitting the BMO Harris Bradley Center was not feasible," according to the Milwaukee Journal Sentinel, which doesn't really leave the Bucks with many other options.

Why he was allowed to serve his sentence now

The center was previously ruled out for the season. Instead, he's been activated so he can serve his drug suspension this season.

Why he was allowed to serve his sentence now

On the court, the Bucks were a disaster in 2013-14, finishing with the league's worst record. They've also committed $44 million to Larry Sanders, who struggled through an injury-plagued season and was suspended for the final five games of the year for drug violations.

The silver lining is a high pick in the 2014 NBA Draft, which could give the team another cornerstone to join Giannis Antetokounmpo and John Henson. With that core and what appears to be committed new ownership, it's possible the Bucks can get turned around quickly.