It's been five long years since the Washington Wizards were last in the NBA playoffs. Now that they're here, what's John Wall and company going to do about it?

Share All sharing options for: Wizards look to make the most of opportunity after breaking playoff drought

Wizards at a glance

After wandering in the NBA's desert for six years following the embarrassing end of the Gilbert Arenas saga and the almost-as-embarrassing beginning to the John Wall era, the Wizards are back on the NBA's biggest stage.

To get to this point, the Wizards had to dig out of many self-created holes, from the massive contract Arenas received despite coming off knee surgery to the Andray Blatche era and beyond. They've flipped unfulfilled draft picks (Jan Vesely, JaVale McGee, next year's first-rounder) for solid veterans like Nene, Trevor Ariza, Marcin Gortat and Andre Miller, improving the present as a silver lining to botching chances to cement the future. Whether those veterans can keep producing over the long haul remains to be seen.

But for now, the Wizards are decent again. Wall finally announced his arrival as one of the league's brightest young stars with an All-Star season. Gortat, Nene and Ariza, along with young shooting guard Bradley Beal and a now-proficient bench anchored by midseason pickups Miller and Drew Gooden all augment Wall's strengths and fill in the remaining gaps. They've stayed consistent when last year's other East lottery teams with playoff aspirations couldn't make the leap.

With those sorts of pieces, some may wonder why Washington isn't seeded higher in the woeful East. Much-maligned head coach Randy Wittman is an obvious scapegoat given his poor track record, but he's done nice work enforcing a defensive culture. The Wizards are a high-percentage three-point shooting team, but don't use that weapon enough, instead launching too many inefficient long two-pointers. Wall and Beal are still young and show it at times. Nene is often injured, and Gortat and Ariza need Wall clicking to play their best.

Still, just getting to this point is a victory for a franchise that has been so bad for so long. It's Step 1 on the journey back. 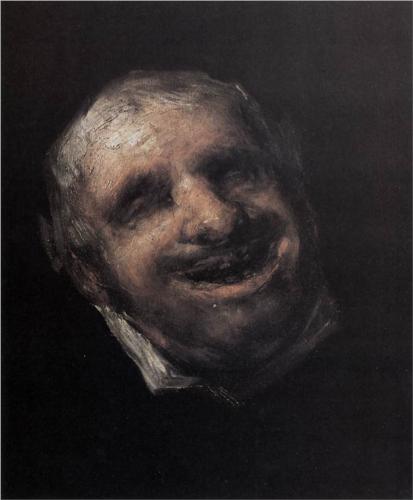 This is the best face with which to watch the Wizards. Their offense can do a lot of fun things, John Wall and Bradley Beal are one exciting duo and their frontcourt has some good scoring options in Marcin Gortat and Nene. Buuuuuut, they can also play pretty frustrating offense. With Randy Wittman still(!) at the helm as head coach, this is a fairly talented team, but one that can, at times, make you laugh. Especially if you follow @wzzntzz. 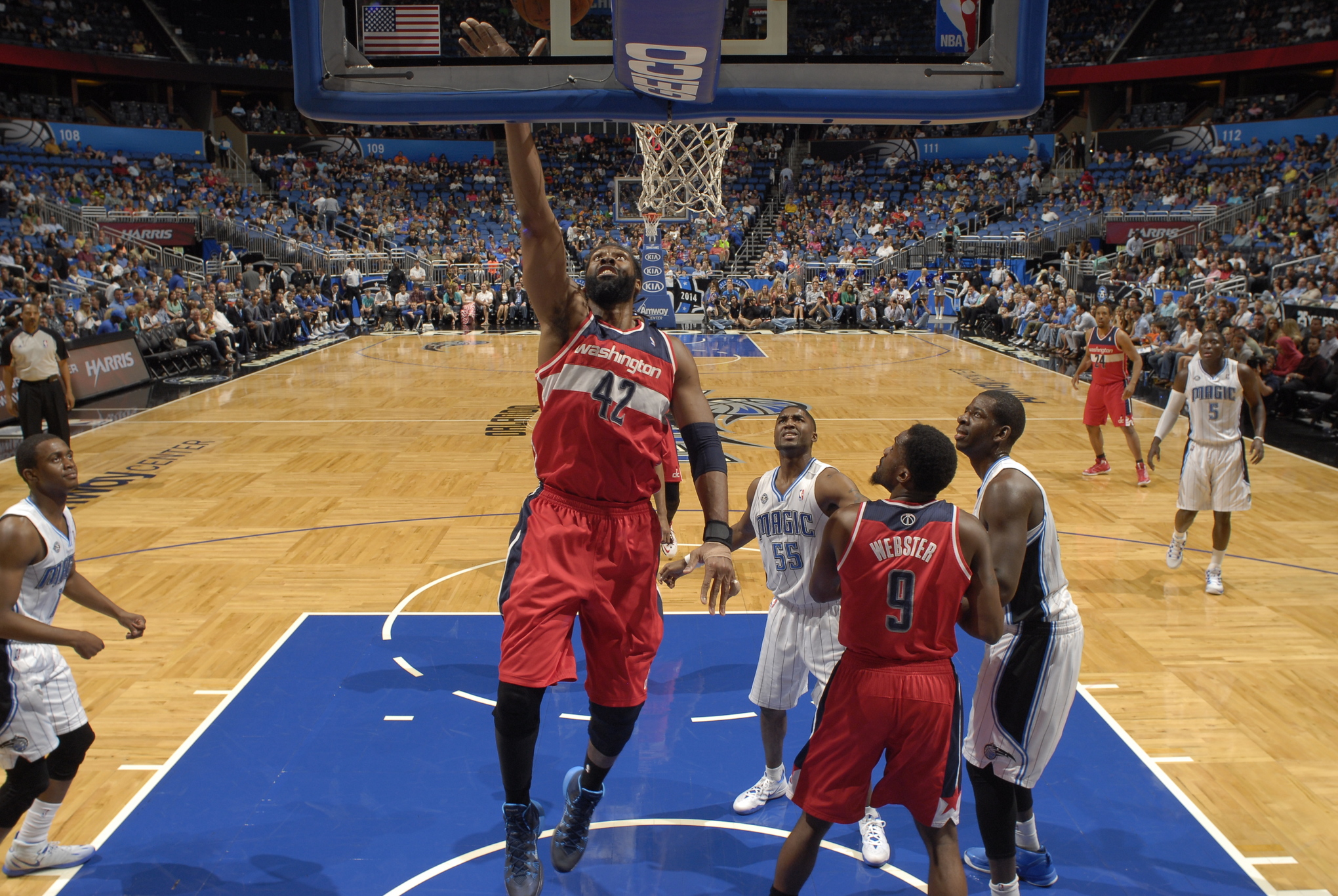 The Washington Wizards stayed afloat with Nene out of the lineup due to a strained ligament in his left knee, going 10-7 while the big man sat for six weeks. If they're going to upset anyone in the playoffs, though, they'll need him healthy and contributing.  The Wizards are where they are because of their defense, and that defense is nowhere near full strength without its anchor.

Nene only returned to the lineup with five games left in the regular season, and Washington's roster and rotation changed in his absence. It'll be on head coach Randy Wittman to figure out how many minutes he can handle coming off the knee injury and what roles Drew Gooden and Al Harrington will play come playoff time. If Nene is as effective as usual, this problem is greatly preferable to the alternative.

Washington makes its hay on defense, where it ranks in the top third of the league thanks to elite turnover creation and very good defensive rebounding. Interestingly, the Wizards aren't particularly good in shot defense, the most critical piece of point prevention. But Washington does defend the three-point line well -- opponents do damage inside the arc.

Despite star power on offense in the form of John Wall, the unit is mediocre. Free throws are rare, and shooting, turnover rate and offensive rebounding all fall in the middle of the pack. Washington shoots fantastically from beyond the arc, but doesn't took a ton of threes and can't do a whole lot inside the arc that doesn't involve Wall driving the lanes.

Our resident coach's scouting report on how to stop the Wizards.

The Wizards still run many of Flip Saunders' old plays despite replacing him with Randy Wittman two years ago, and one such alignment is Saunders' famous Hawk set. The Wizards execute many of the traditional actions on this set -- here's an example of John Wall hitting Martell Webster coming off the double screen on the opposite side, for example.

Every so often, though, instead of having one of the wings screen for Wall to go middle, he'll immediately flip sides to spring Wall baseline to surge to the hoop. The defense is too busy accounting for the normal Hawk actions they think they should be guarding, so Wall is able to get right to the rim. Some of his best highlights have come on this sequence.

Wall disguises his move well by doing it infrequently. He'll go middle for a drive, jumper or pass to the roll man, and he'll also find the curling wing on the opposite side. This video shows him doing the first three things. Protip to the Bulls: when Trevor Ariza is screening for Wall, expect Wall to go baseline.

ROOT FOR THE WIZARDS BECAUSE...

Hollywood likes to pretend it knows D.C., but it's rarely right. How can you know a city that's changed so much over the years? Washingtonians barely know each other but for their collective sports angst. For Wizards fans, we can still remember a flicker of hope before the walls came tumbling down around us in early 2010. This city doesn't rile itself up about Jack Bauer, Olivia Pope, or Frank Underwood. All it wants is to stoke the flames started by Hibachi and Tuff Juice just a few seasons ago.

"I wouldn't wish some of the struggles we went through on anybody," coach Randy Wittman recently said. "But it also makes it nicer to see the other end of it."

So, why should you root for the Wizards? Because D.C. is a real city that really wants this. But I guess if you need a celebrity to sweeten the deal, we can interest you in a Soulja Boy vs. Jay Z beef.

Best Case: A hard-fought first round, in which John Wall makes at least one game-winner and Bradley Beal shoots the lights out, raises the Wizards' national profile and validates their season. Tempered by past experiences, GM Ernie Grunfeld re-signs Marcin Gortat for an appropriate sum, but refuses to get into a bidding war for Trevor Ariza.