Adidas announced Tuesday that it will be outfitting Baylor, Louisville and Cincinnati with new "ultra-lightweight" uniforms for the postseason. According to the company, the uniforms are "on average 28 percent lighter than the schools' previous uniforms to keep players lighter and faster on court during the most important time of year."

In Baylor's case, they also appear to be approximately 103 percent more glow in the dark. 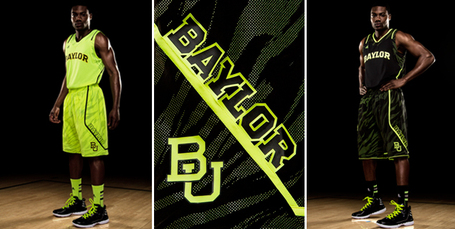 Oregon thinks those are a touch drab.

What Cincinnati's uniforms lack in "punch you in the face brightness," they more than make for in "being able to notice the hideous, un-matching print." 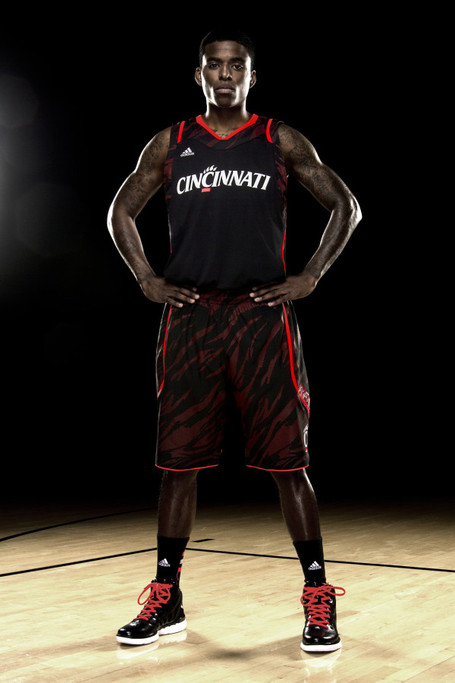 Louisville appears to have the same look going on, although the color scheme doesn't make it quite as noticeable. 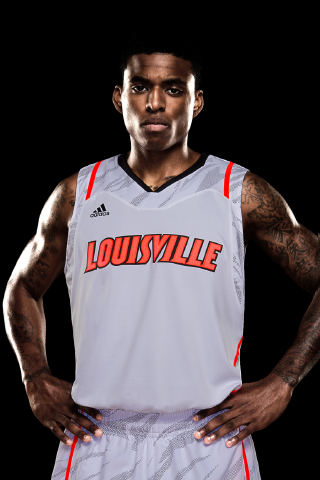 There's a price to be paid for being 28 percent lighter, and I suppose looking awful is that price.