Is Florida's Hiring Of Will Muschamp The Best So Far? We Rank The Newly Hired BCS Coaches

The BCS schools' coaching hirings are ranked to this point, and are all far more dangerous than you would expect (especially you, Florida, and your risky Will Muschamp hiring).

Share All sharing options for: Is Florida's Hiring Of Will Muschamp The Best So Far? We Rank The Newly Hired BCS Coaches

College Football Power Rankings this week covers the top five hirings and firings in the college football season thus far. These cover only BCS institutions, and they themselves are rank guesswork. 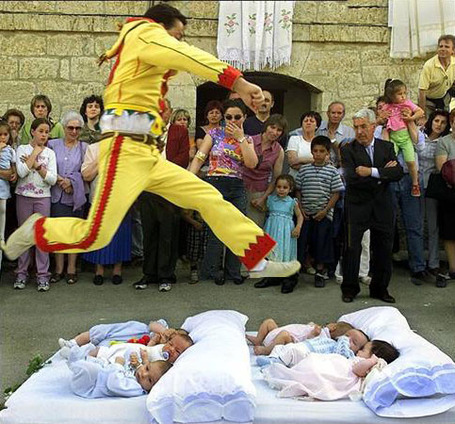 1. Minnesota. Made the best hire of all this offseason simply by firing their coach, Tim Brewster, a man who toward the end of his tenure was less a coach and more a walking tape loop of the words "Compete, excellence, and success" in a fitted golden 'M' baseball cap. in his place Minnesota went out and found a coach who actually had head coaching experience, a nice thing if you don't want the on-the-job training process to happen in public (again.)

Jerry Kill was very successful at Northern Illinois, and unlike Brewster is a plain-spoken coach who appears to know what he's doing without spouting endless futile bromides. He's also quite funny.

To be honest, I like an athletic quarterback, one that makes up for my lack of coaching, that can get out of a play every once in a while...

He was really hired because of his similarity to the mascot, but the qualifications are always a nice fallback when age turns him into less of a Golden Gopher and more of an aged woodchuck. 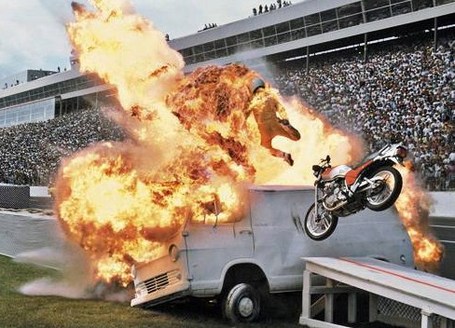 2. Miami. Al Golden may be the steal of the hiring season, but let's say a word for Randy Shannon: sadness. That is not a commentary on Miami firing a man who had dedicated much of his professional life to his alma mater, because that is their right as his employer and it's not like Miami skimped on the chances for Shannon. Miami played morose, spotty football underneath Shannon and gave him every chance to pick a competent offensive coordinator and Shannon, loyal as he was, failed on both counts with a .500ish record in the ACC and zero consistency.

Change comes in the form of Al Golden, Temple coach who is really, really excited about this opportunity to flee Temple, a place where he somehow managed to take Temple to a bowl game despite having no facilities, no recruiting base, no support, and wild dogs roaming their practice fields.* He is a superb recruiter going into one of the nation's richest talent beds, and unlike Randy Shannon elicits a physical, consistent, and no-frills brand of football out of his talent. Kudos all around to Miami, who must remember to keep the dude out of the Pixie Stix prior to the game. 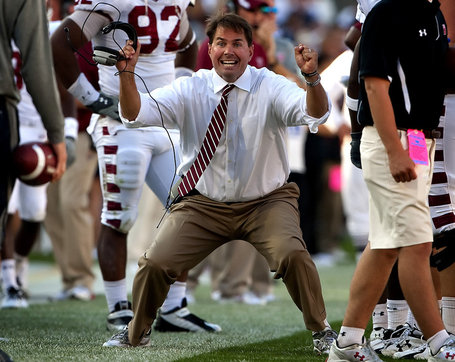 3. Florida. Replacing the medical condition that is Urban Meyer is a necessity, but Jeremy Foley doesn't just ride with the devil when making his hires under the gun: he marries the devil, then they buy a home together along with some really intricately arranged long-term life insurance. They they have not one, but like three kids, and adopt one or two more just to make it really complicated. On top of that, they start a very lucrative business empire, purchase jointly owned vacation homes, and then decide they're going to try an open relationship for a while, because although it hasn't ever worked before for anyone ever, maybe they're the ones to make it happen. Then, just for fun, one of them picks up a horrendous substance abuse problem.

Will Muschamp was going to be a head coach somewhere, but Foley's hire of a first-time capitan at Florida, one of the top three or four schools in the nation, is risk in a risk sandwich with spicy risk sauce deep-fried in risk oil. 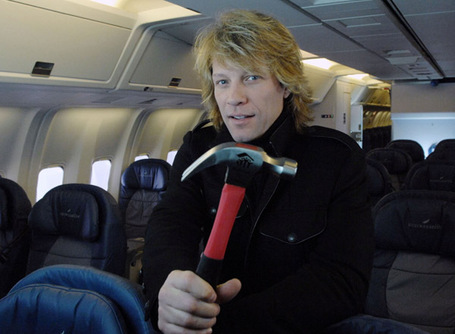 4. Colorado. Hiring the alum with NFL credentials just feels like a more authentic, less forced Tim Brewster-ing for the Buffaloes, even if the man is already getting recruits to switch from UCLA. (That's not really that big an accomplishment these days.) Additionally, Embree is also getting his first head-coaching shot, always an anxiety-provoking situation made worse with Colorado poised to enter the Pac-10. On the positive side, he's affordable, something quite important for cash-strapped Colorado. If he doesn't work out there should be some more talent in the cupboard than when he found it, since Dan Hawkins believed a good football team was 84 slow tight ends from Wyoming with a kicker for a mascot. 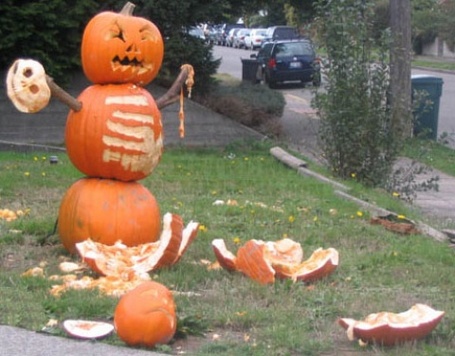 5. Indiana. It's Indiana, and therefore has nothing to do with who gets hired or doesn't since their only successful coach in recent memory got a brain tumor and died a horrible, tragic death. I'd tell Kevin Wilson to get the hell away from the cursed position of the Hoosiers' head coaching position, but there's only so many head coaching positions in college football, and when you are fired you can inevitably say "It was Indiana." Your next employer will understand, and nod sympathetically.

5. Live and exposed on a Chinese city street next to an elementary school and retirement home

1. That dude from the "Gangsta's Paradise" video. 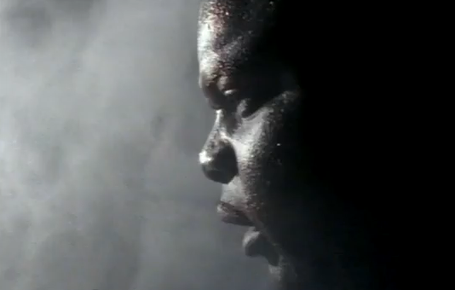