College Football Power Rankings: Leland Stanford Would Like A Word

Savor COMPLETELY TOO MUCH POWER as Les Miles experiments with furniture, Oklahoma State takes a tip from Bear Bryant and more, plus this week's hotly debated Hark Rankings.

OH SO MUCH POWER returns to the College Football Power Rankings this week. Were you aware that the largest sources of power in the world were and are in this exact order:

To document that power for this week and this week only, we will examine the OH SO POWERFUL sources of that immense energy. Recall that we are only measuring teams for the power they displayed this past week and going into the next, so teams that looked LESS THAN IMMENSELY POWERFUL may be included if they looked AWESOMELY POWERFUL in their recent attempts at footballing.

Gird yourself for the sheer magnitude of the power reflected by these rankings.

1. STANFORD.  A guest commentary from robber baron and California aristocrat Leland Stanford on the power of his namesake university's football team. 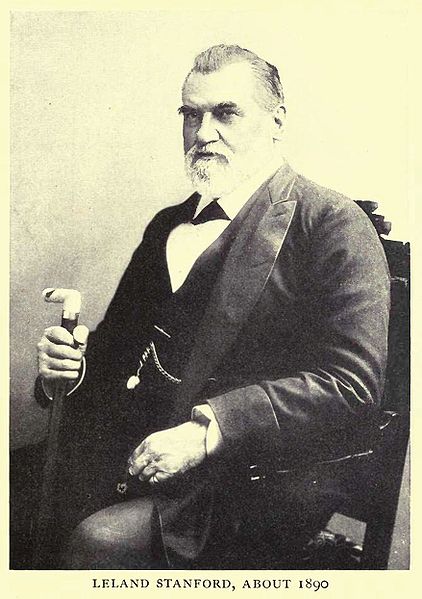 What? Western Union informs us of a stunning coup taken against the half-Eskimo, half-Tatar infidels of Washington. Let those anarcho-socialists taste the bitter, unyielding wood of our finely honed gentlemen's parading canes, and let the name of Stanford ring from coast to coast!

While rejoicing for the dear Cardinal, let me state that my pride is mitigated somewhat by my own lack of vim for the sport of foot-ball in general. My preferred sport was cask-racing. You've never heard of it, you say? Why, only the finest robber-barons engaged in it. Take a cask of your finest port, place it atop the back of your surliest servant, and then have then portage it across the country to the waiting and unwrinkled fingers of your fellow robber baron. Why, my best porter Maximillian of Manila once made the full passage in only 43 days by foot, so vigorous was his pace! He died immediately upon delivery and left thirteen children and a wife behind, but surely the cold approving nod of Mr. Rockefeller as his last vision on this earth was enough payment for his sacrifice.

(I'm told he was buried in the vegetable garden, an additional honor for my finest servant. That he fed the tomatoes of our greatest man's horticultural reserve is a tribute far greater than any "damages" I could have paid his widow, no matter what she said about the matter in civil court.)

Additionally, I should like to note that while Mr. Luck is quite the striking pioneer figure we favor in the California Republic, let it be known that his whiskers fall short of those required of proper robber-baron. His resemble those of a pellagra-addled Nevada prospector or desperately lost Amishman. Have him shave them immediately or risk banishment from my university to the--gahh!---public school system. 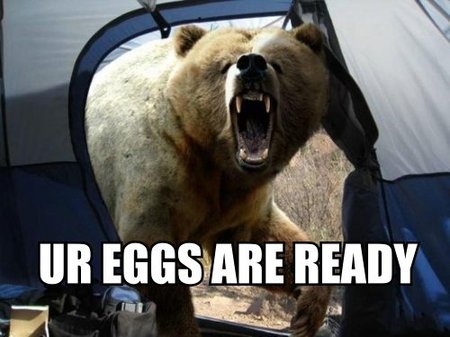 2. LSU.  Les Miles is now just suspending players not because they violated any rules, but because he is a bored artist and needs distraction. Remember how Prince just dropped the levels on "When Doves Cry" until there was just a drumbeat and a keyboard, and everyone thought he was insane? Well, LSU humiliated Auburn without Tyrann Mathieu and Spencer Ware, so watch The Purple (And Yellow) One announce that his starting lineup for the Alabama game is going to be T-Bob Hebert, Jarrett Lee, and nine folding chairs, and see who's the visionary artist then, Nick Saban? For the record, nine folding chairs and these two would be serious underdogs to Alabama, but would probably be six-point favorites at Kentucky. 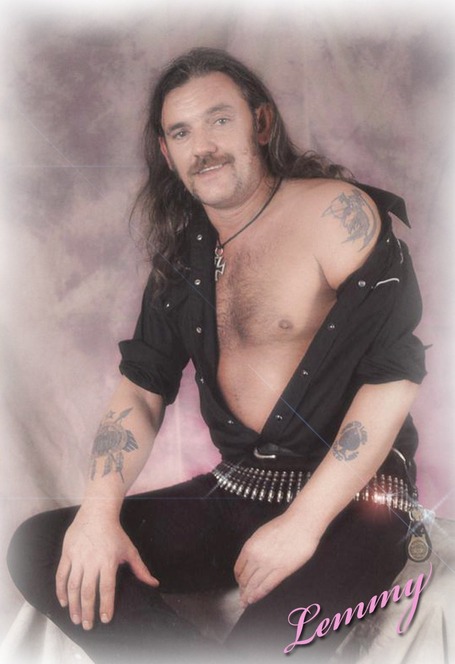 3. ALABAMA. Scoring first on them does seem to anger them, but the hilarious part about watching Alabama this past week against Tennessee was watching them let A.J. McCarron off the leash for a moment at the start of the second half when the game was tied at six all. McCarron then either passed or ran the ball on six straight plays resulting in 14 points, after which Alabama wound the gameplan back down, reducing it to a defensive inevitability. Nick Saban is to football as Milton Berle is to contests of manhood. He will only pull enough out to win the contest, and will then return to doing what Nick Saban clearly loves doing best: yelling at underlings, watching film, and glowering at reporters.

4. OKLAHOMA STATE. Sure, Mizzou's not that great (outstanding audition for the SEC, boys!) but OK State somehow managed to overwhelm the Tigers despite missing their top two receivers and playing against the intimidating presence of the world's largest cotton candy stand: 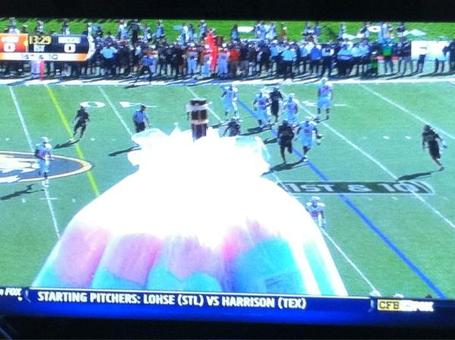 Brandon Weeden would be the world's most annoying person to play a simple game of darts against since he's clearly the kind of athlete who is way further over on the hand/eye coordination side of the "QB athleticism" scale than the "scrambly/big arm" side. If Jamarcus Russell and Tim Tebow are on one side, then Weeden is on the other, and like your unusually dexterous uncle would be able to enrage his nieces and nephews in pickup hoops games by hitting breezy threes from the corner without apology. Are we saying Weeden is the guy you pick as a ringer in a crucial game of Cornhole at a tailgate? Oh, every day and twice on Saturday.

*Bear Bryant did not say this. 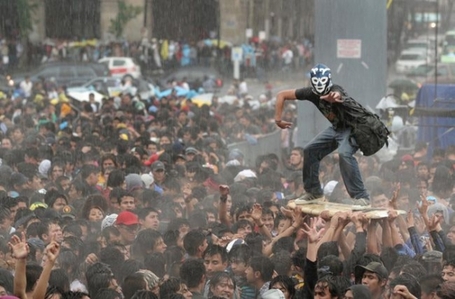 5. TEXAS TECH. We all should have seen this coming. Texas Tech's two losses had come by a combined 12 points against two pretty good teams, Kansas State and Texas A&M. Their offense in particular appeared to be hitting peak performance as evidenced by breathless pacing and Seth Doege rounding into form in the Red Raiders' very Leachian attack. More than anything, we really should have all known that Tommy Tuberville was just lurking, waiting to play the role he was born to play: assassin of overrated and overranked teams, bespoiler of false but tightly held expectations, and placer of turds in punchbowls desperately needing a long-awaited befouling. That it looked so easy was both testament to Oklahoma's glaring faults and Tuberville and company's willingness to hammer at them until the Sooners crumpled. 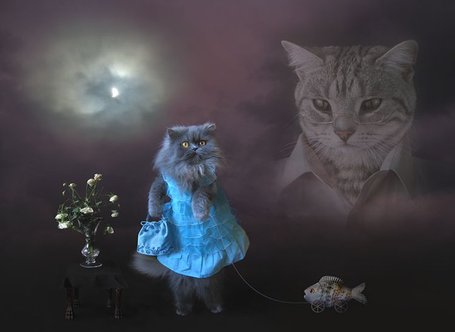 6. MICHIGAN STATE. Mark Dantonio could have run the clock out in a tie game from midfield, and played for overtime. It's probably what Ron Zook would have done, actually. Correction: Ron Zook would have tried to run the clock out with too much time on the clock, and then taken a knee on fourth down, and then left too much time for Wisconsin, and Bret Bielema would have been all too happy to take advantage and then win the game. We were really supposed to talk about Mark Dantonio and how awesome he is, but it led us to Ron Zook's Adventures In Clock Management, a new Nintendo DS game available next fall from Big Ten Games. Mark Dantonio wins because he is bold and lives without fear, and Ron Zook does whatever he does because he has slept only nine hours in the past thirty years, and that's really not good for you in any way whatsoever.

5.  This Polish dude I knew who was really good at low-carb dieting.

DEAD LAST WHATEVER THE NUMBER IS: Linkin

1. Hammerhead. Sentimental pick from my time in Florida. Sue me.

5. Nurse. Aww, the ones you can pet! They get all cute and sleepy, too.

6. Whale. The public buses of the sea: slow, but still hard to catch.